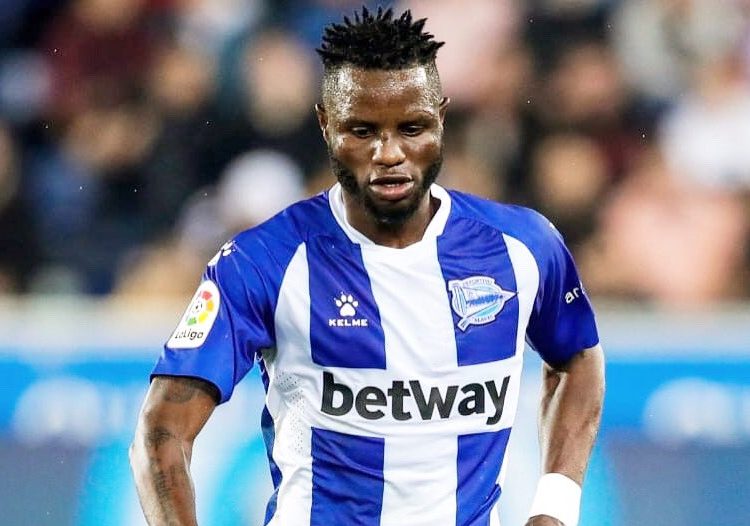 A number of Ghanaian players were in action across Europe over the weekend. Here’s a breakdown of how they fared.

Albert Adomah came off the bench for Middlesbrough in their 2-2 draw at Milwall on Friday. Jordan Ayew played 90 minutes for Crystal Palace in their 0-0 draw with Watford on Saturday. Jeff Schlupp started the game but was substituted. Christian Atsu was an unused substitute as Newcastle beat Southampton 2-1 at home. Andy Yiadom played 90 minutes as Reading lost 3-2 to Birmingham City.

On Friday, Thomas Partey played 59 minutes of Atletico Madrid’s goalless draw at Villareal before being replaced by Vitolo. Mubarak Wakaso was sent off after picking up two yellow cards as Alaves were thrashed 3-0 by. Granada. He was a 36-minute substitute and was off after receiving yellow cards in the 40th and 67th minutes. Iddrisu Baba Mohammed was replaced in the second half of Mallorca’s 5-2 loss to Barcelona. Mohammed Salisu played 90 minutes for Valladolid in their 0-0 draw with Real Sociedad. Joseph AIdoo played 90 minutes for Celta Vigo as they lost 3-2 at Leganes. In the Segunda, Richard Boateng scored a consolation goal for Alcocorn as they lost 3-1 at home to Real Oviedo. Samuel Obeng was a second-half substitute for Oviedo.

Kassim Nuhu Adams played the full game as Fortuna Dusseldorf lost 5-0 to Dortmund. Nana Opoku and Bernard Tekpertey were unused substitutes for Dusseldorf. Christopher Antwi-Adjei started for Padeborn but was substituted in the second half as the away side beat Werder Bremen 1-0.

John Boye played 90 minutes and was yellow-carded for Metz as they lost 4-1 to Nice.

Robin Polley was an unused substitute as Den Haag drew 0-0 with FC Twente.