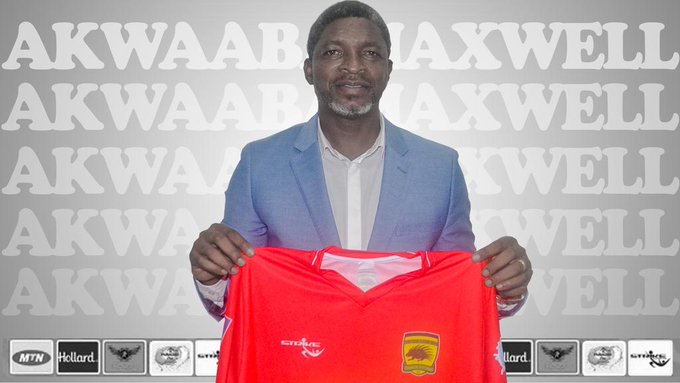 Asante Kotoko head coach, Maxwell Konadu, has stated that Abdulai Gazale will be his main assistant at the club during his tenure.

Konadu was named the new head coach of the team on a two-year deal on Monday after talks were held at the team’s offices.

This will be Konadu’s second stint with the Reds after he won the league with them in the 2011/ 2012 season and already, Kotoko has told him to repeat the feat in the upcoming league season and get them to play in the CAF Champions League.

On Tuesday, Konadu told Accra-based Happy FM in an interview that Gazale would be his first assistant when things officially got off the ground.

He added that Gazale would be his only addition to the team and he was ready to keep the set up he came to meet. Thus, Gazale will work with Akakpo Patron and Johnson Smith as Konadu’s assistants.

“For now I will be coming with only one person. I am not going to sack anybody. Abdulai Gazale will be the person I bring on board. We need a lot of people to do the work and we will need everyone’s support.”

Gazale holds a CAF License A coaching certificate and that was confirmed by the appearance of his name on the GFA’s official list of License A holders which was published on Monday, December 9.

For Konadu, Gazale and the rest of the Kotoko team, their first test is the replay of the 2019 President’s Cup against Hearts of Oak in Accra on December 15, 2019.