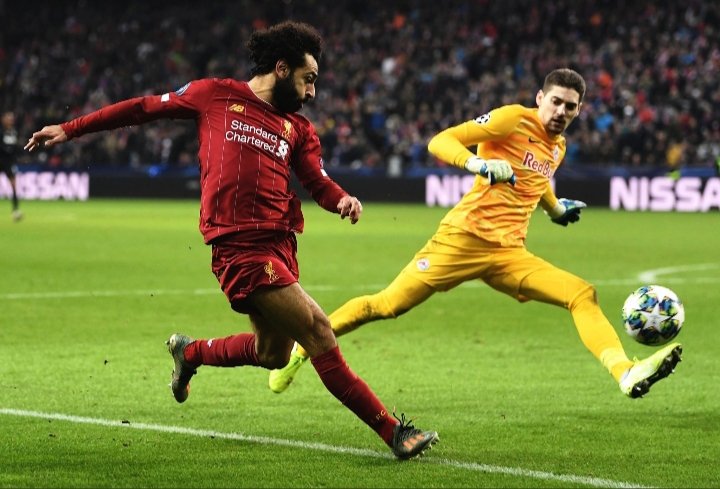 Liverpool’s impressive 2-0 victory in the UEFA Champions League on Tuesday night in a must-win game with Red Bull Salzburg was already a pretty special result.

The win took Liverpool through to the knockout round of the UCL and kept the European Champions in with a chance of retaining their title.

Despite this, it was a moment of magic from star forward Mohammed Salah that stole all the headlines this morning. 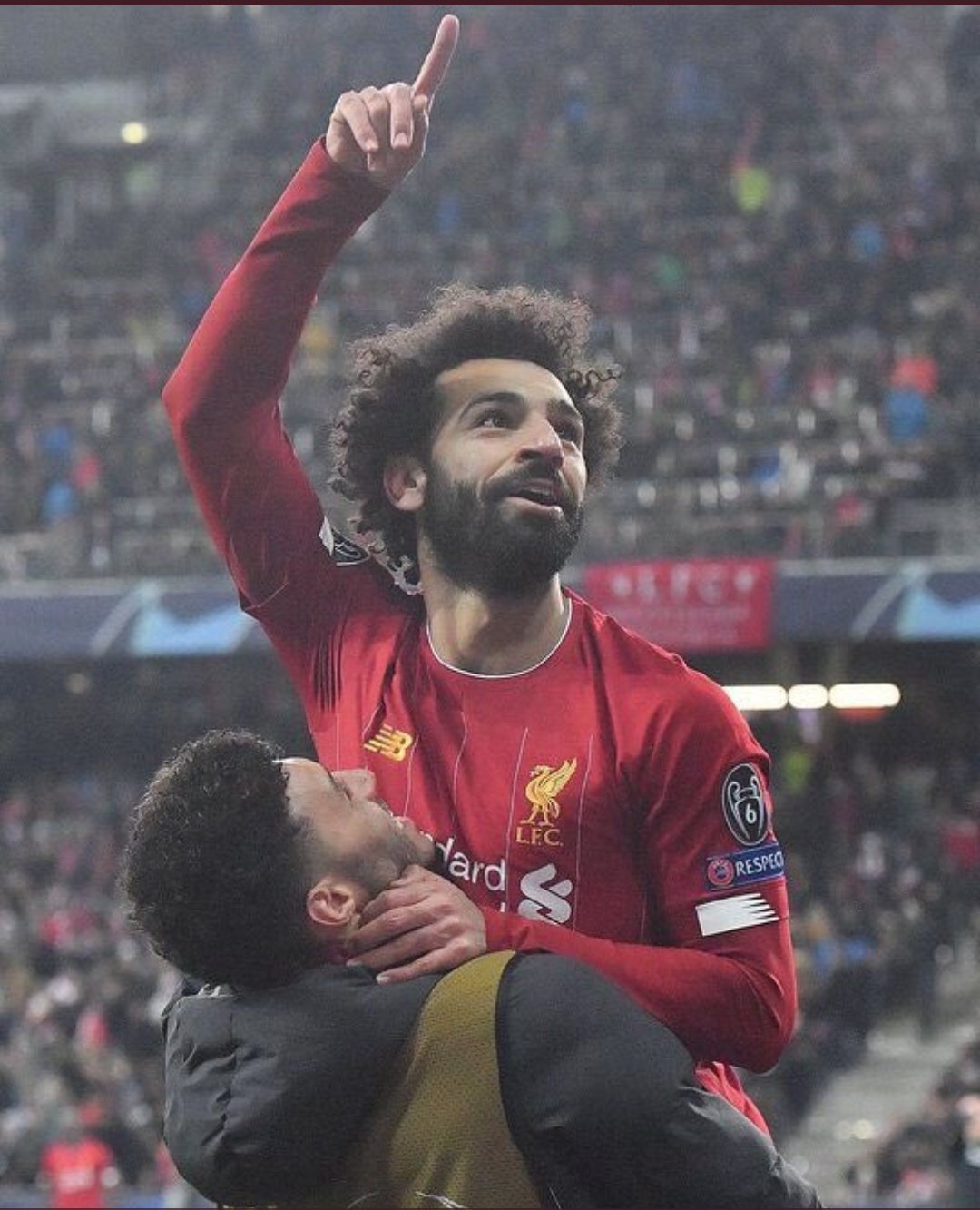 With Liverpool having just taken a crucial lead through Naby Keita, Salah then raced onto a through ball on the right.

With the ball already at a difficult angle, Salah pushed it past the onrushing keeper and hit it at goal with his weaker right foot, almost on the goal-line.

The ball rolled into the back of the net from the almost impossible angle leaving the Salzburg players and fans in shock, and even some Reds as well.

It was particularly impressive because Salah had missed even more clear-cut chances on his stronger left foot earlier in the game.

He certainly more than made up for those misses.

His manager Jurgen Klopp described the strike as ‘sensational’

“He played really well but didn’t score in the situations we expect him to score, staying on track and making such a decisive but a difficult finish says probably much more about him than all the other goals he scored.

“He stayed concentrated, believed in the next moment and it was a very good goal. A sensational finish.”

Watch the brilliant goal below: