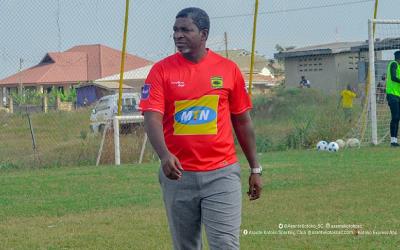 Asante Kotoko head coach, Maxwell Konadu, told Hearts of Oak to be ready for a difficult President’s Cup match because the Accra Sports Stadium is where the Reds enjoy playing and everyone is aware of that.

The match will be Konadu’s first opportunity to see his new team in action and they will have to take on their rivals, Hearts of Oak, in the President’s Cup.

He was unveiled on Wednesday in Kumasi after agreeing a 2-year contract and speaking after the event, he said that the team’s fans would have fill the stands and cheer the team since playing in Accra was comfortable for the team and they would feel at home at the Accra Sports Stadium.

“We are urging the supporters to come and cheer us at the Accra Sports Stadium. That is where we play comfortably and everyone knows that fact.

We also know that Hearts of Oak is in a good shape but we are now trying to work our way up and regain our superiority over Hearts of Oak after a period of dominance. So, we need to do our best to beat them on Sunday.”

Konadu added that the match would serve as a tool of observation for him and thus, he would not want to rock the boat and disrupt what his assistants had been doing with the players before his arrival.

“I may not have total control of the team because I have not trained with them yet and I do not want to come and change what the other coaches have started. After the match, I will fully take over and fix what needs to be fixed in order to get the team to bounce back.”

December 15’s President Cup match is a replay of the first match played in September in Kumasi. The match was called off after 10 minutes due to a soggy pitch. 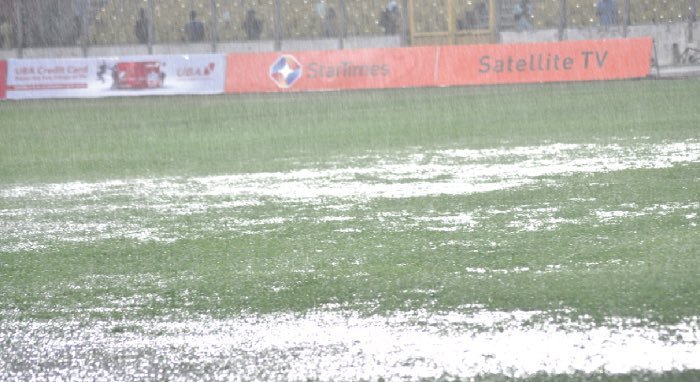 The President , Nana Addo Dankwa Akuffo Addo, will be the Guest of Honour at the match.