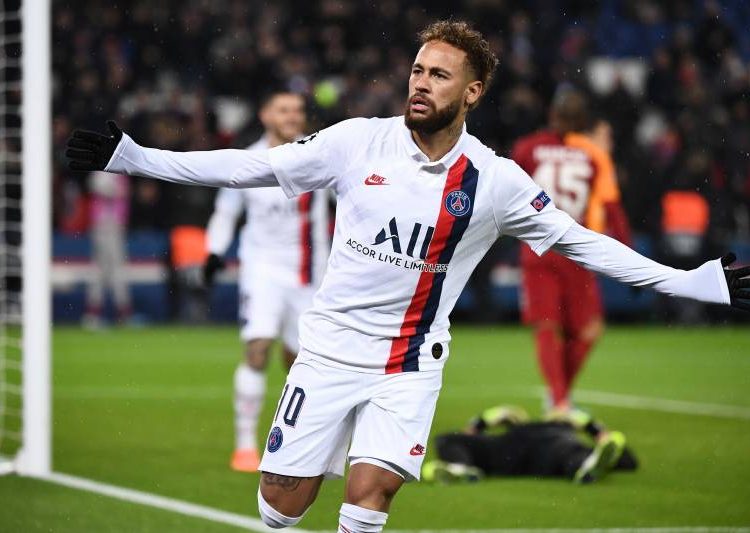 Neymar helped Paris Saint-Germain close out an undefeated campaign in Group A of the 2019-20 UEFA Champions League with a 5-0 win over Galatasaray on Wednesday night.

Winning meant PSG cemented a five-point cushion over group runners-up Real Madrid, a potential sign the Ligue 1 giants may finally be ready to translate their domestic dominance to this competition.

PSG had nothing to prove, but it did Thomas Tuchel’s team no harm to remind those joining them in the last 16 of Les Parisiens’ awesome quality in attacking areas.

Neymar and Mbappe carry said quality and showcased it to unlock the Galatasaray defence on 32 minutes. Icardi provided the finish, but PSG’s marquee forwards had made the telling combination click:

He was in the mood, and Neymar waited less than three minutes to pull the strings again, this time playing in Sarabia to double the lead:

PSG had turned on the style at key moments to cruise into a comfortable two-goal advantage at the break. The performance summed up the ruthless efficiency the club from the French capital has delivered during the competition so far.

It was 3-0 a minute after the restart when one of PSG’s marquee match-winners again proved the difference. This time it was Neymar who held his nerve in front of goal.

The Brazilian is keeping pace with the world’s best when it comes to producing at this level.

Determined not to be outdone, Mbappe finally got in on the act three minutes after the hour mark. The former AS Monaco breakthrough talent raced clear after being played in by yet another inch-perfect Neymar pass.

Mbappe wasn’t done and he earned a spot-kick after Ryan Donk’s reckless challenge. Cavani didn’t waste his opportunity from 12 yards, wrapping up an excellent night’s work for a team with the strength in depth to enjoy long-overdue success on this stage.

Watch highlights of the game below: