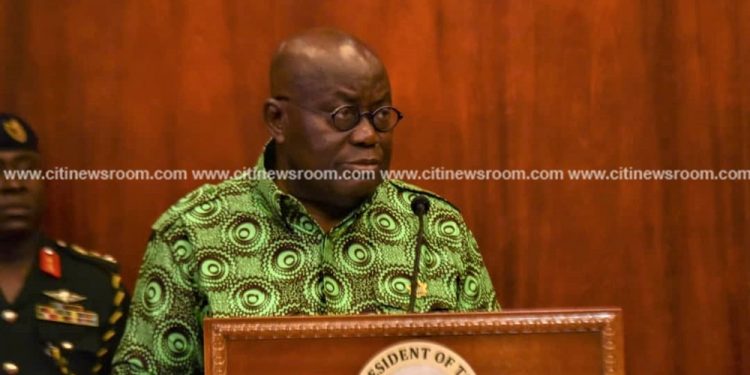 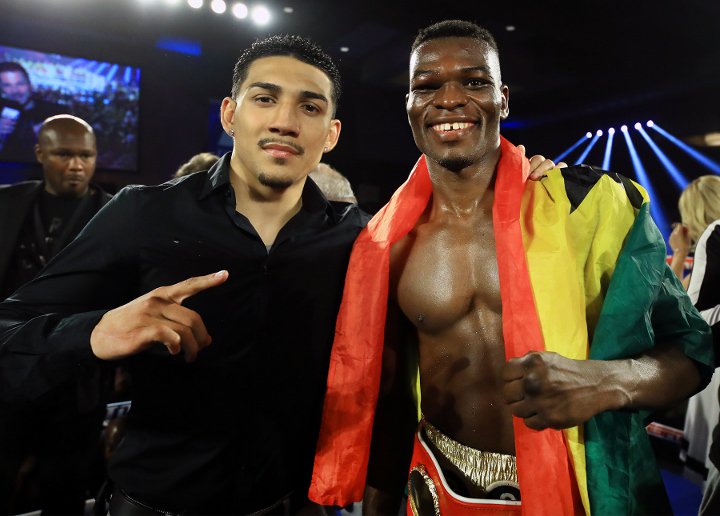 The bout is Commey’s second defense of the title he won in February 2019 after defeating Isa Chaniev. In June this year, he defeated Ray Beltran via an 8th round knockout.

Commey and Lopez will meet at the Madison Square Garden with the winner almost guaranteed a fight with Vasyl Lomachenko in a bid to unify the division.

Addressing the media during his encounter with the press at the Jubilee House today, Friday, President Nana Akufo-Addo urged the Ghanaian to retain his belt.

“My message for Richard Commey is to win the trophy for Ghana. I encourage everyone to support him in this quest to glory.”

Commey, 32 has fought 31 times and won 29 times with 26 of the wins being won knockouts and has lost twice.

Whereas his opponent, Teofimo Lopez has fought 14 times, won 11 of the bouts on knockout and three on a unanimous decision.

The Ghanaian will defend his title on Saturday night at Madison Square Garden in New York, USA.