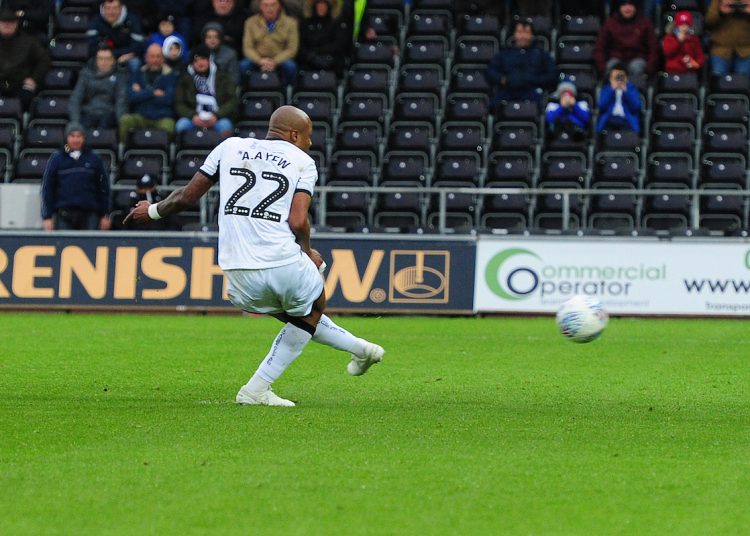 Andre Ayew says he is pleased to have scored his eighth and ninth goals of the season for Swansea as they beat Middlesbrough 3-1 at the Liberty Stadium.

Andre scored from spot after he was tripped in the box in the 22nd minute. 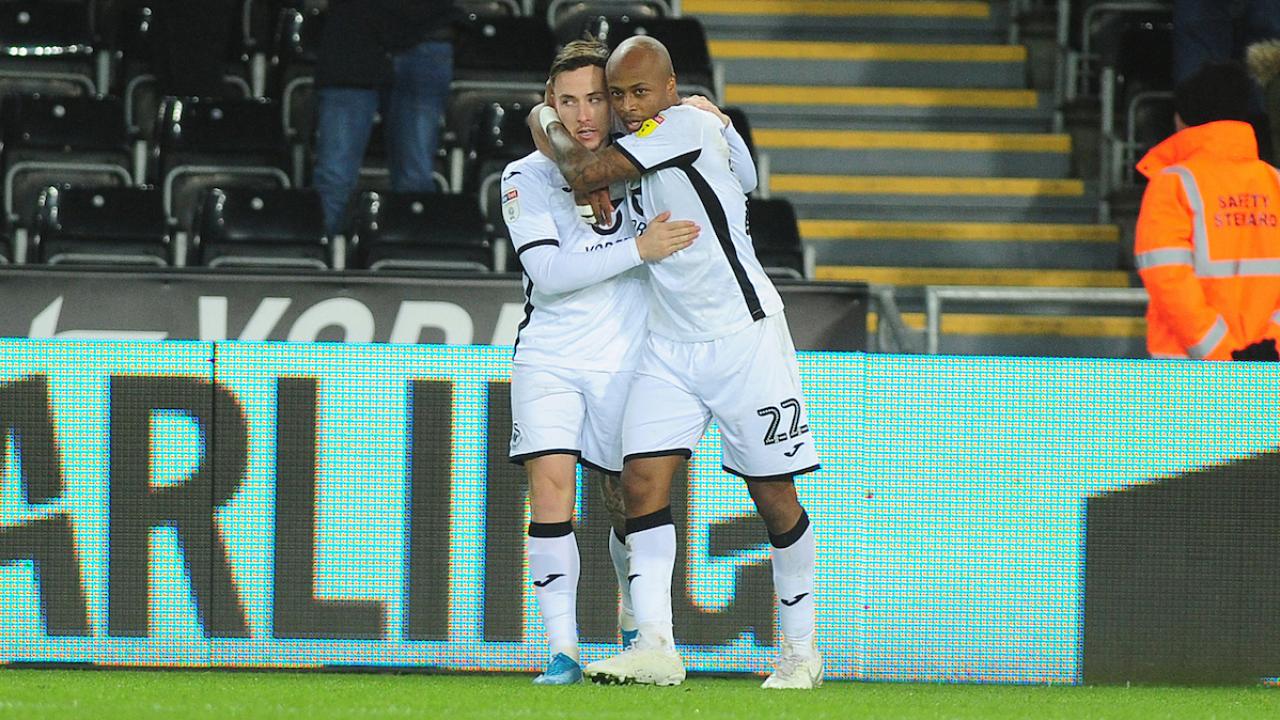 After Middlesbrough had levelled, Andre put the Swans back in front as he fired home from inside the penalty area in the 71st minute.

Sam Surridge made sure the points were safe as Swansea picked up their first win in seven matches.

After the game an ecstatic Andre Ayew said that he was pleased to have scored in such an important win, in a video that was posted on Swansea’s Twitter page.

Ayew has now scored seven goals in the Championship and, in addition to his two league cup goals, nine overall. The player has also set up four goals for his teammates this season.

This was also his 24th and 25th goal for Swansea.

The result takes Swansea into 10th place with 34 points, just one point away from the playoff spots.

Here’s Andre’s reaction after the match:

Great to back to winning ways today! 🙌

📲 Only fair that we let him have the final word… 👇 pic.twitter.com/PpMoo83Ifc