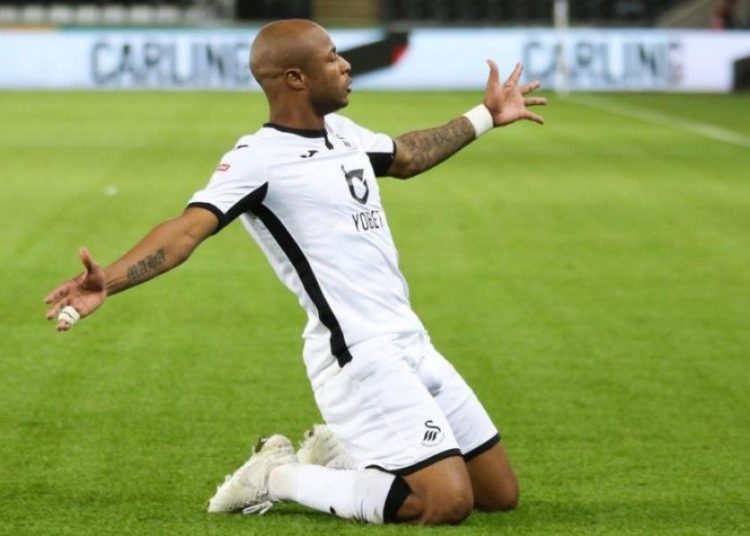 Swansea manager, Steve Cooper was, once again, full of praise for Black Stars captain Andre Ayew as his side beat Middlesbrough 3-1 over the weekend.

Andre scored twice, either side of a Middlesbrough goal as Swansea snapped their six-match winless run.

Cooper, who had already had good words to say about Ayew in their midweek draw with Blackburn, in which Ayew scored again, praised the player for his work ethic and his positive influence on the younger players at the club. 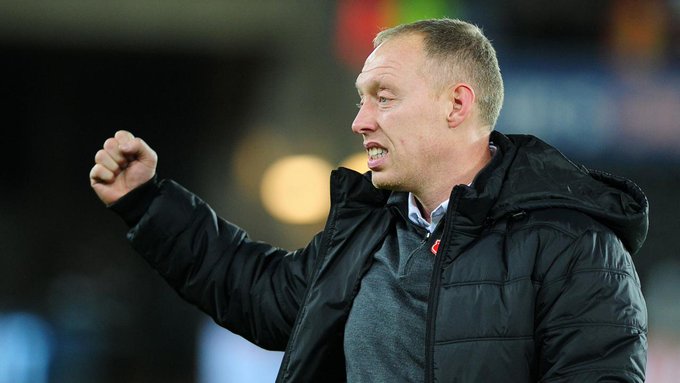 “I’ll keep saying it because it’s the truth. He’s been brilliant. He’s a class act both on and off the pitch. First and foremost as a player, he delivers. His attitude and work ethic is right up there and he’s a brilliant personality off the pitch as well in terms of leading the way, helping with the younger players and long may it continue.

He, however, added that while Andre has been putting up good performances, he is certain that the player could go up another level

“We know Andre can play higher than this level. But I can only go off what I can see and that is a player who’s giving more than 100%, delivering, scoring.

“You think back to the performance against Blackburn and he’s sliding in tackles in the defensive third and creating counter-attacks himself.

With the January transfer window now just days away, there’s been speculation that Ayew could make a move away from the Liberty Stadium.

But Cooper said the player is happy at the club. 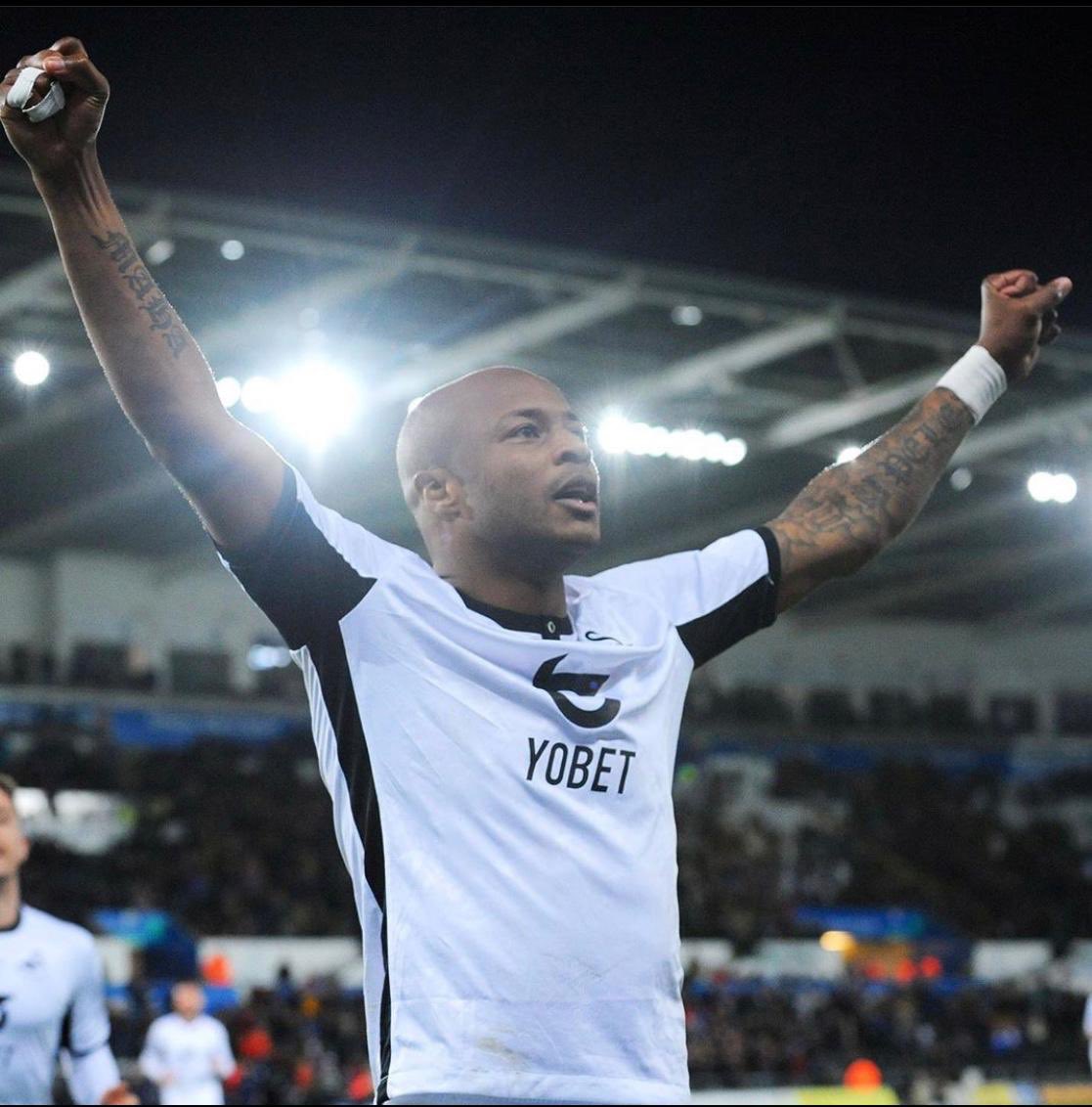 “That tells me he’s really happy. I have a wonderful relationship with him. I like him a lot. I think he likes me a little bit as well!

“For as long as he’s here playing, the better for the football club. I can’t speak highly enough of him.”

Andre Ayew’s 24th and 25th goals for Swansea took them into 10th place in the Championship, one point away from the final playoff spot.

The first was a typical Andre Ayew goal, as he showed determination to chase after a rebound when his initial shot was saved, and was tripped for a penalty.

He scored the penalty to put Swansea ahead and then found the net again with a thunderous strike after they had been pulled back level.

Andre has been in fine form for the Swans this season having scored nine goals in all competitions this season, including seven in the league.