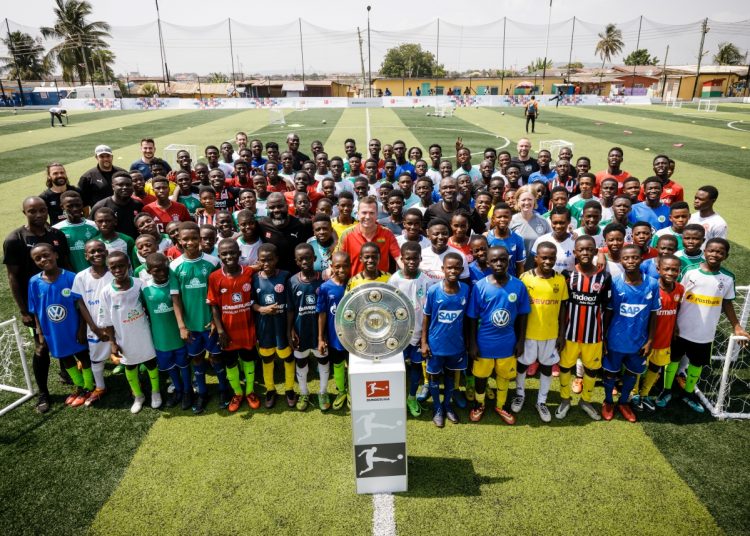 After five days of training and sharing of knowledge, the 2019 Bundesliga School has come to an end. 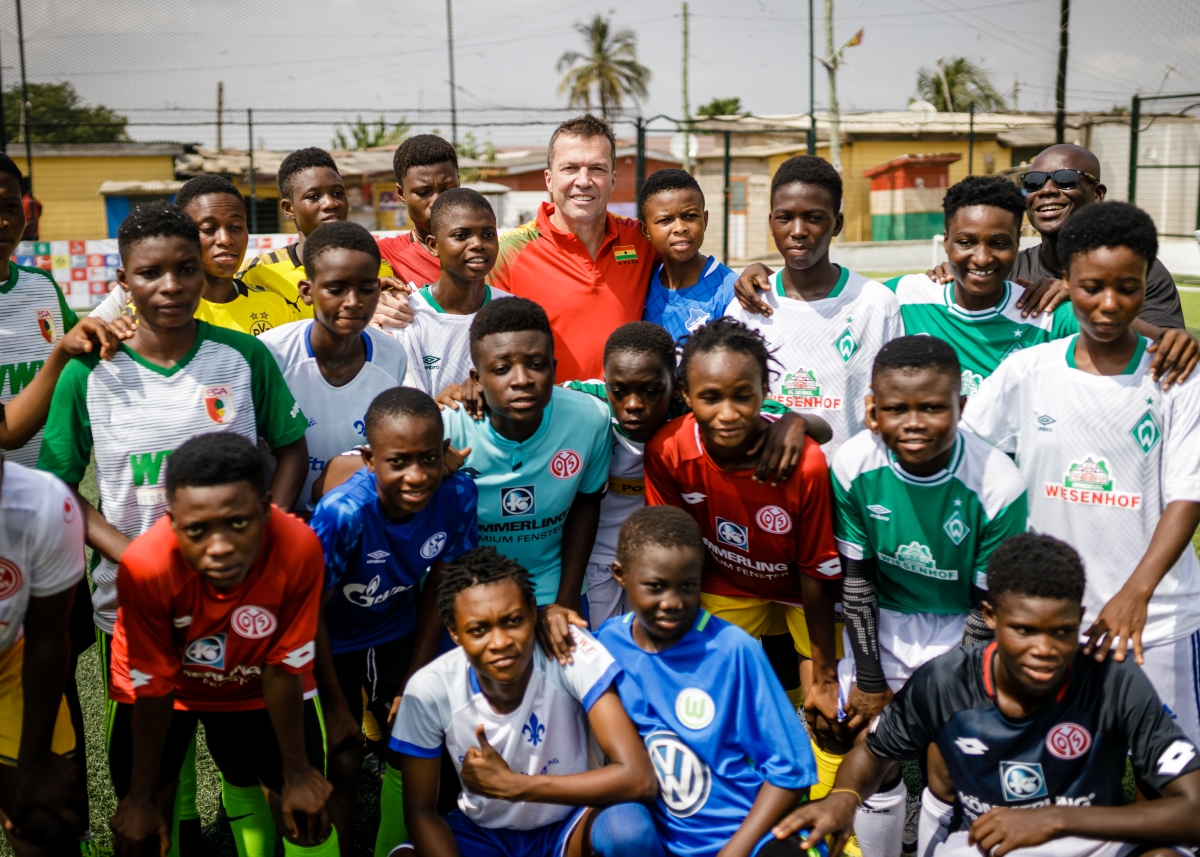 The Ghana edition is the fourth since the inception of the project targeted at developing young footballers and coaches.

100 aspiring footballers were camped for the five-day period for mentorship and talent-harnessing processes.

Aside from the players, some coaches from Ghana were selected to share ideas to help bring out the best in the players.

All the participants were sheltered and catered for under the umbrella of StarTimes Ghana.

Here is how the five days were spent:

The first day of the training school commenced with a press conference where StarTimes Ghana and representatives of the Bundesliga School shared the reason for the event and what they expect at the end of the programme. 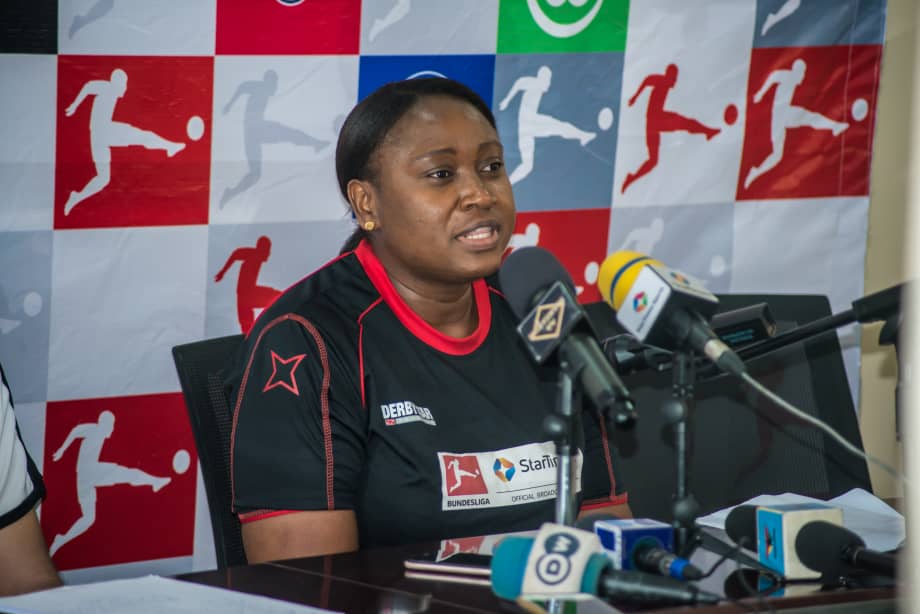 On Monday, the marketing head of StarsTimes confirmed the partnership with the German Bundesliga was part of a broader project by the English Football League (EFL) to roll out training and scouting schools across the world.

“This is a partnership project between the Dutch football league and StarTimes. As we all know StarTimes is the official broadcaster of the Bundesliga in Sub-Saharan Africa and so when the EFL came up with this project, we thought it wise to tap into it for our territory, Ghana.

What it means is that all the German coaches for the school are already here but they are not alone. They will be doing this with some Ghanaian coaches as well.”

Providing more details to the programme, Coach Nass said the participants would be exposed to the coaching regimen which has made Germany a powerhouse in world football.

He said a focus on youth football has ensured that German Bundesliga has regained its place among the best football leagues in the world.

“Over the next five days, there will be training sessions twice a day on individual and basic techniques like how we train in Germany.

“Also, there will be group tactics and individual tactics, so that they can show us what their level is and we can show them what the German kids get from us as coaches. The most important thing is that they have fun over the next five days”.

He said there would also be knowledge transfer between the German and Ghanaian coaches during the programme.

School coordinator, Bjoern Nass stated that the programme will end on Wednesday, December 18, 2019, with a football tournament to crown a German Bundesliga champion in Ghana.

There would be a Bundesliga Experience which is a unique event which will give football fans in Ghana a taste of ‘Football As It’s Meant To Be’.

After the press conference, a double training session was held for the 100 participants at the hosting venue, Lord Wembley Plus at Sukura.

Day two saw the participants get into shape and being grouped for the various drills designed for the school.

They partook in some passing, dribbling and goalkeeping sessions, which were mostly overseen by the German coaches.

The Bundesliga shield was also on display where the press corps had the opportunity to have a feel of the trophy.

While there was the StarTimes Bundesliga Legends Tour ongoing, the 100 footballers were still being taken through their paces by the Ghanaian and German coaches at Sukura.

They were hosted at Max TV, a channel on StarTimes to give their expert analysis of the Bundesliga match.

A send-off dinner was organized at Villagio Aqua.

In attendance were members of StarTimes Ghana, the coaches from Ghana and Germany as well as the media.

During the dinner, viewers who predicted correctly the game between Borussia Dortmund and RB Leipzig, as well as the game between Freiburg and Bayern Munich, were given souvenirs from StarTimes Ghana.