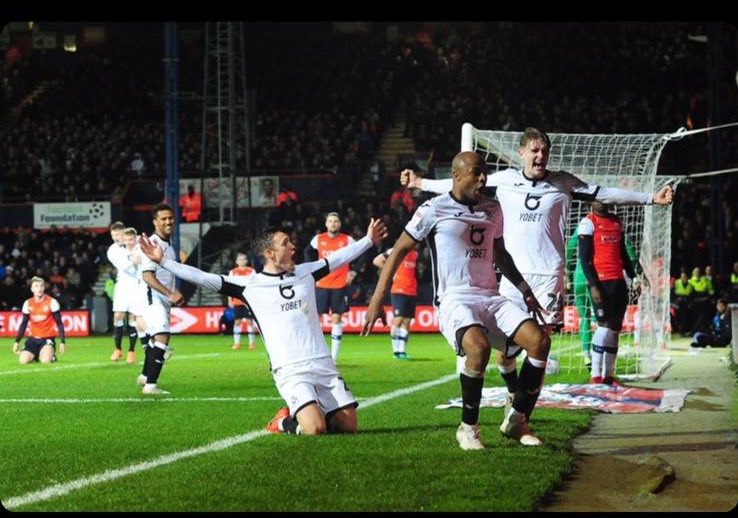 Goal poacher supreme, Andre Ayew was in the right place at the right time yet again for Swansea as his 82nd-minute winner earned them all three points against Luton Town.

Andre turned up in the six-yard box unmarked and brilliantly chested home Swansea’s winner eight minutes from time, from a deflected cross by Jay Fulton in a tough game for the Welsh side. 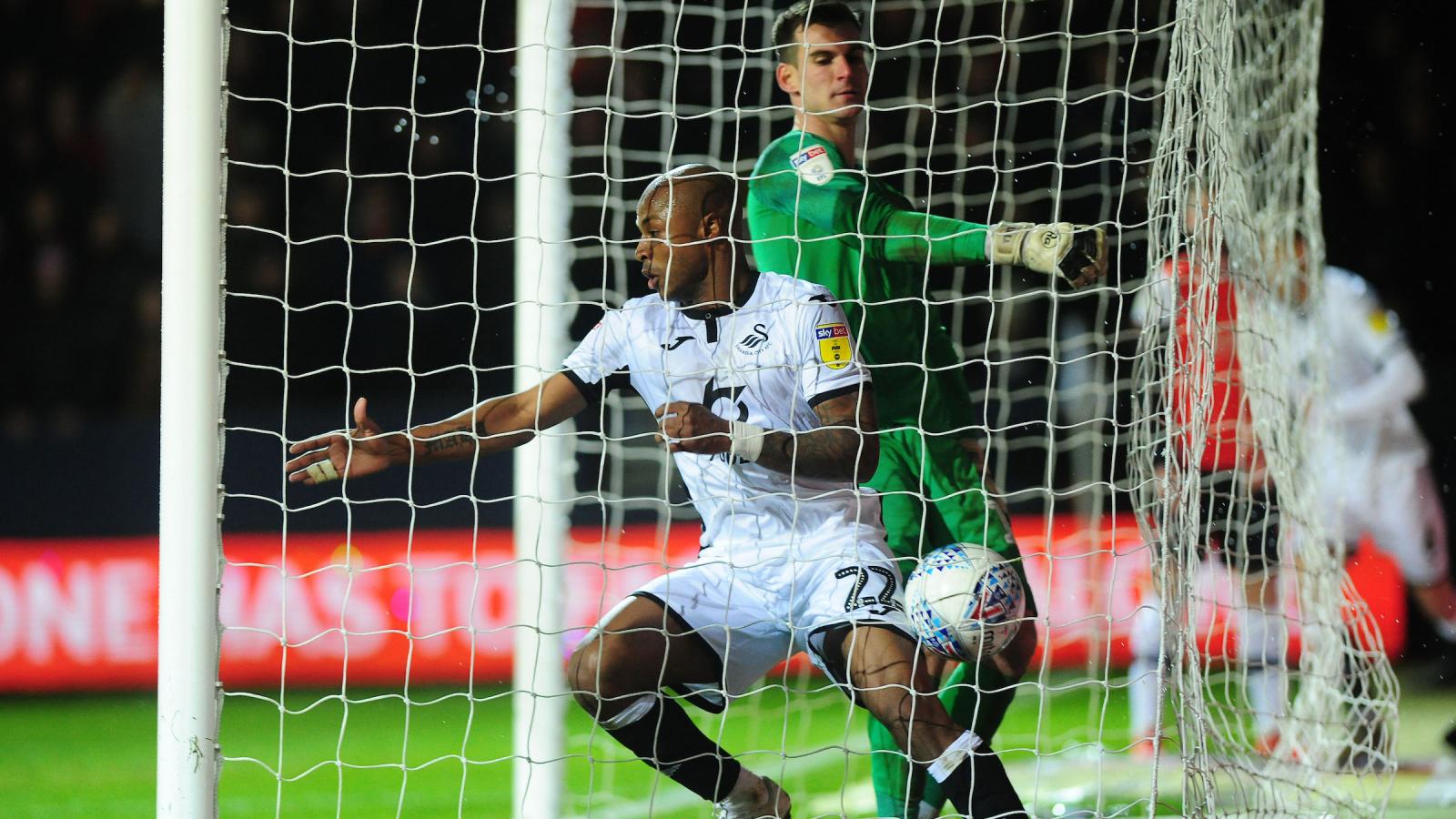 The Black Stars captain had been known for making the right runs into the box for much of his career, and Swansea fans will have been pleased that he came up with the goods on Saturday.

Given how it was wildly celebrated by the coach on the touchline, the players on the pitch and the away fans in the stand, this goal by Andre Ayew was extremely vital.

The win takes the Swans into sixth place, one point above the team in seventh and most-importantly, into the Championship’s final Playoff place. 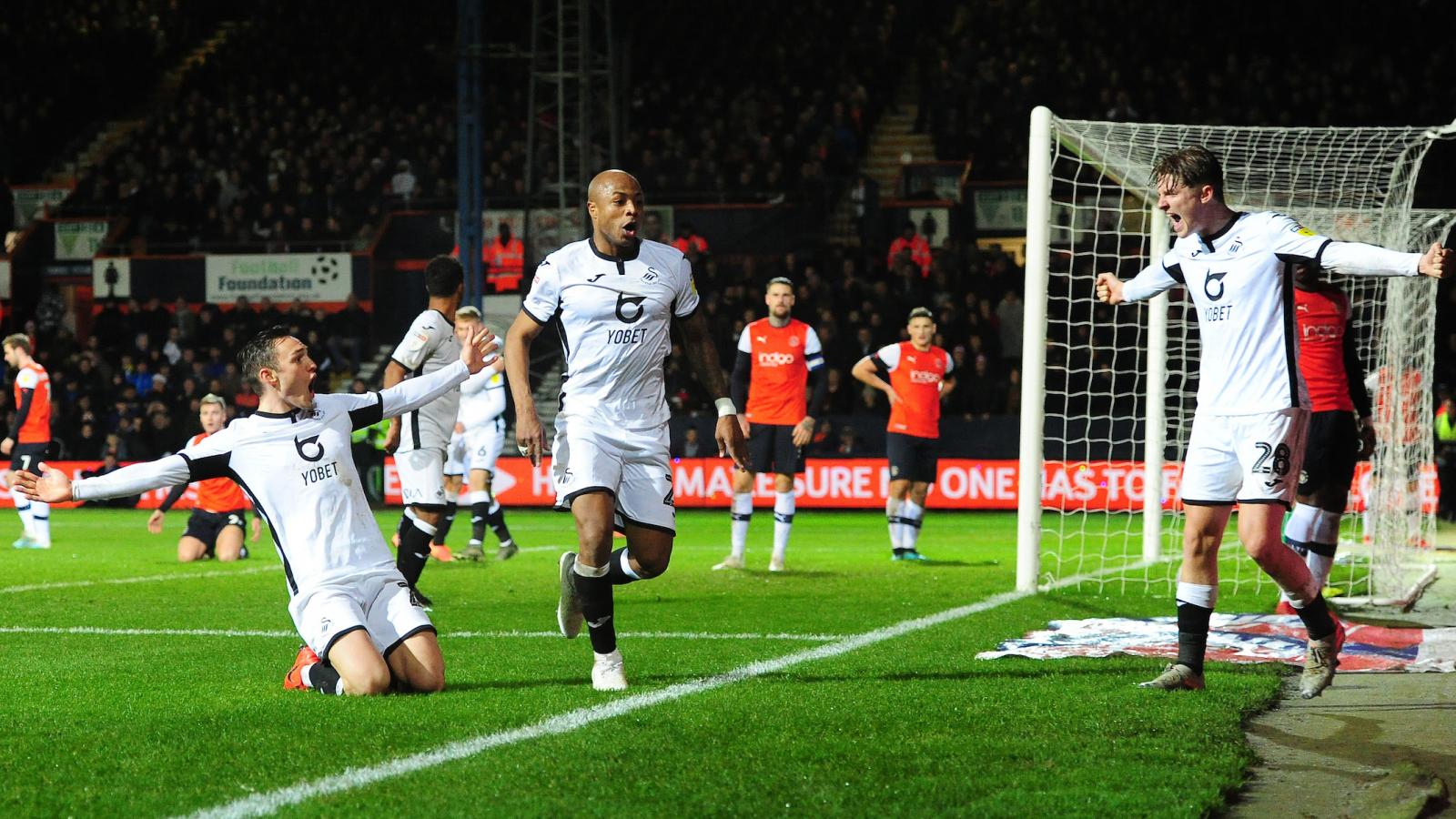 If Swansea are to say in the playoff hunt, keeping Andre Ayew, who has scored 10 goals in all competitions this season will be crucial. 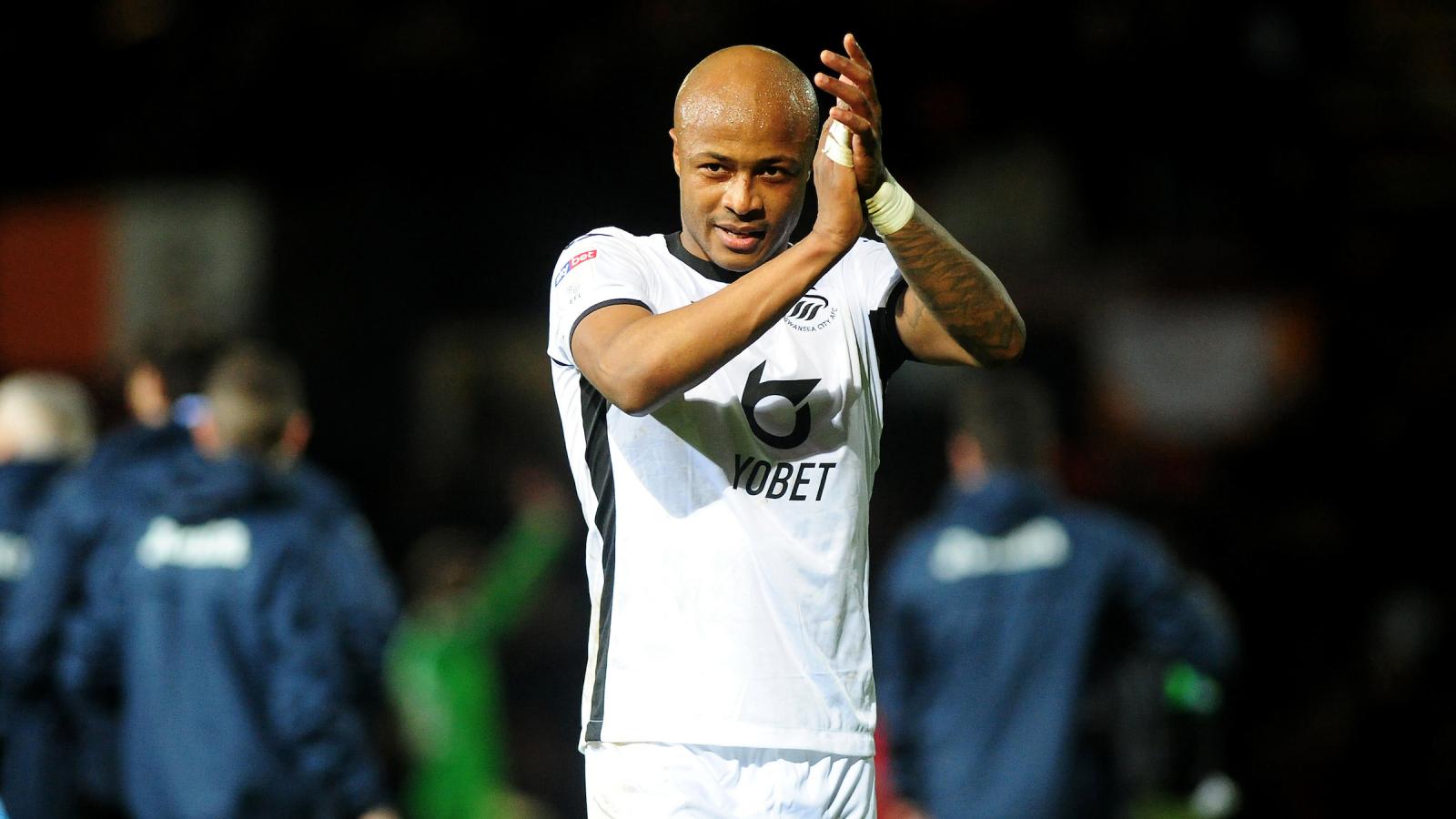 The forward has scored eight league goals, including five in his last six games for Swansea as they waded through a bad patch to get back into playoff contention.