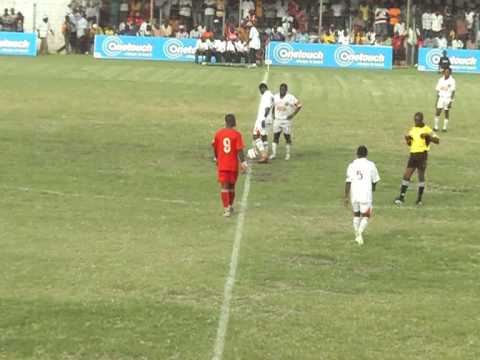 The Ghana Football Association has released the list of approved venues for Premier League football ahead of the upcoming season.

Aduana Stars’ Nana Agyemang Badu Park at Dormaa, Ashgold’s Len Clay Stadium at Obuasi and the Baba Yara Stadium, home of both Asante Kotoko and King Faisal were the three pitches approved without any issues.

9 other venues, including the Accra Sports Stadium for Hearts of Oak, Great Olympics and Inter Allies, and the Liberty Stadium for Liberty Professionals were given conditional approvals.

The GFA said that the “various non-mandatory conditions” as well as the “deadlines for remediation” have been communicated to the clubs.

A total of 12 different venues were approved.

The  Competitions Department will, however, select venues for the two clubs to honour their home games should they not meet the deadline.

The Ghana Premier League returns this weekend after a year-long hiatus.

Find below the list of approve and rejected venues: