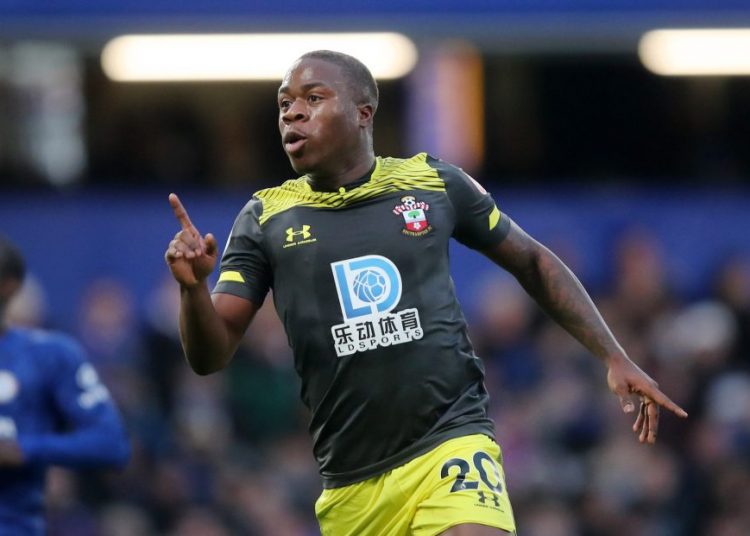 Southampton enjoyed a massive boost in their fight against relegation by winning 2-0 at Stamford Bridge in the biggest shock of the Boxing Day Premier League action.

Goals from Michael Obafemi and Nathan Redmond in each half-stunned Chelsea in front of their own fans and meant the Blues ended the day with their top-four place under threat.

Tottenham’s earlier defeat of Brighton moved Spurs to within three points of Frank Lampard’s side, and they missed the chance to restore a six-point gap between them in fourth and the Lilywhites in fifth.

The key talking point heading into Boxing Day was the debut matches for both Mikel Arteta and Carlo Ancelotti, the new managers of Arsenal and Everton respectively.

Unfortunately for Arteta, he watched on from the dugout as his side could only come from behind to draw 1-1 at Bournemouth. Everton, meanwhile, scored 10 minutes from time to give Ancelotti a winning start against Burnley.

There was also a 2-1 win for the hosts at Selhurst Park as West Ham let their lead slip against Crystal Palace, and Aston Villa beat Norwich to claim a vital three points from one of their relegation rivals.