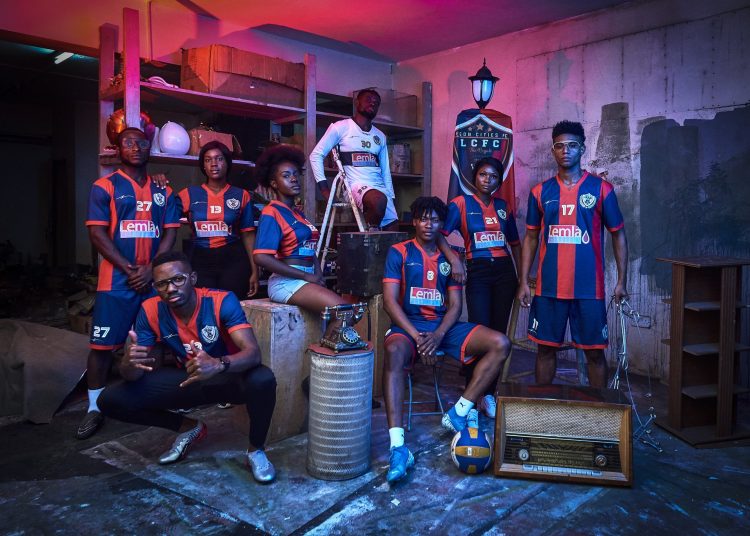 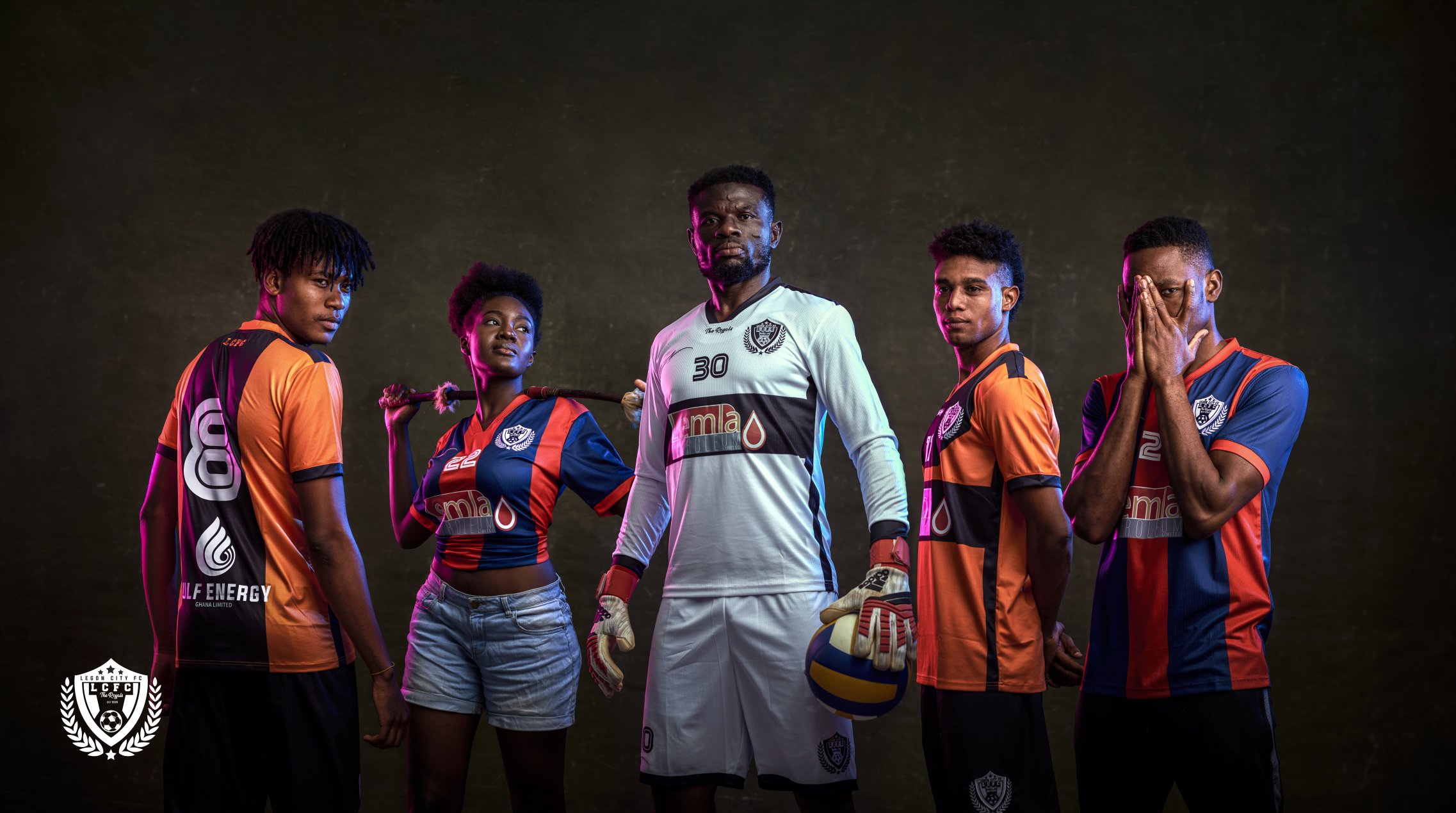 The club, which is now based in Accra is yet to confirm where its players will play their home games after the Ghana Football Association disapproved its use of the Madina Astroturf.

The club begins its campaign with a game against Liberty Professionals on Sunday at the Carl Reindorf Park.

Wa All Stars had been rebranded as Legon Cities FC after a change in ownership.

The club is now owned by former Black Stars defender, John Paintsil and his partners.