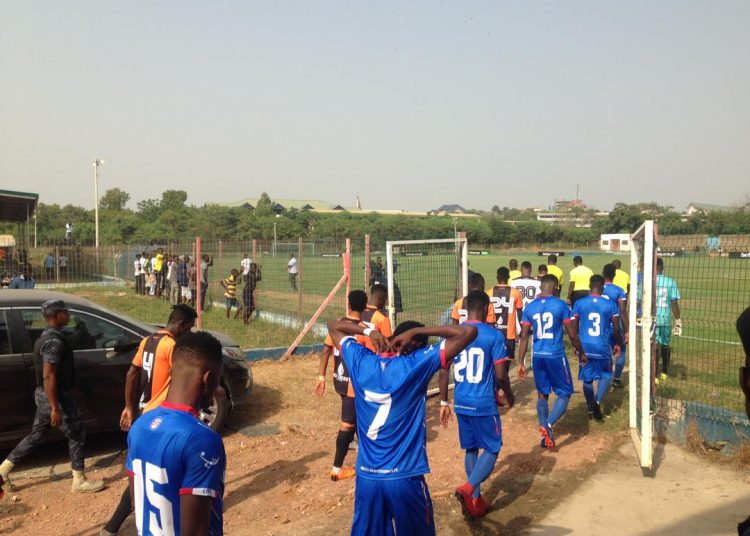 Liberty Professionals grabbed a late goal to rescue a point on opening day as they drew 2-2 with Legon Cities FC.

Saddick Sulley scored the first goal of the game as he made the most of a defensive blunder by the Scientific Soccer Lads.

He latched onto the ball following the error, run into the box, cut onto his left foot before placing his effort beyond the reach of the goalkeeper.

Liberty Professionals dominated large chunks of the game but couldn’t finish off their chances in the first half.

Kofi Baah, the Liberty goalie, had a game to forget as he twice gifted the ball to the away side with he being punished for his second error.

He was punished for his miscalculated pass which fell to Degorl Jeffery.

Degorl Jeffery was there to pick up the pieces and double the advantage of the visiting team.

The home side pulled one back before the 70th minute after sustained pressure mounted on The Royals. Elvis Kyei Baffour tapped in from close range to reduce the deficit.

With less than five minutes to go, Liberty Professionals grabbed the equalizer.

Michael Ampadu picked up a pass from Elvis Kyei Baffour just outside the 18-yard box and fired in a powerful shot to level things for the home side.

The game was far from over after the leveler as Legon Cities FC had their own late goal flagged for offside.

Liberty Professionals also had some chances to grab the late winner to secure a comeback win but Gbevu Prosper was a safe pair of hands for The Royals. 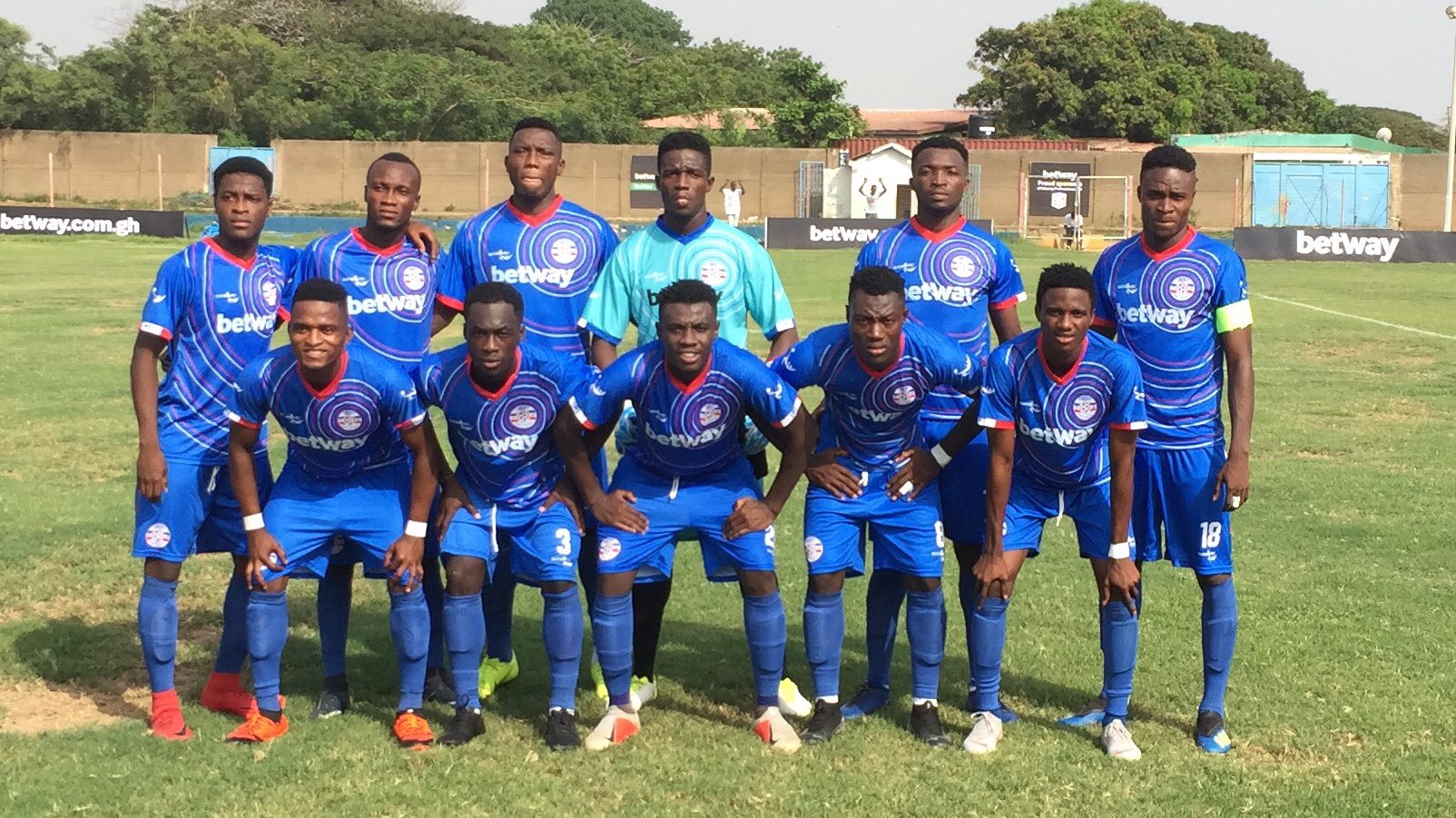 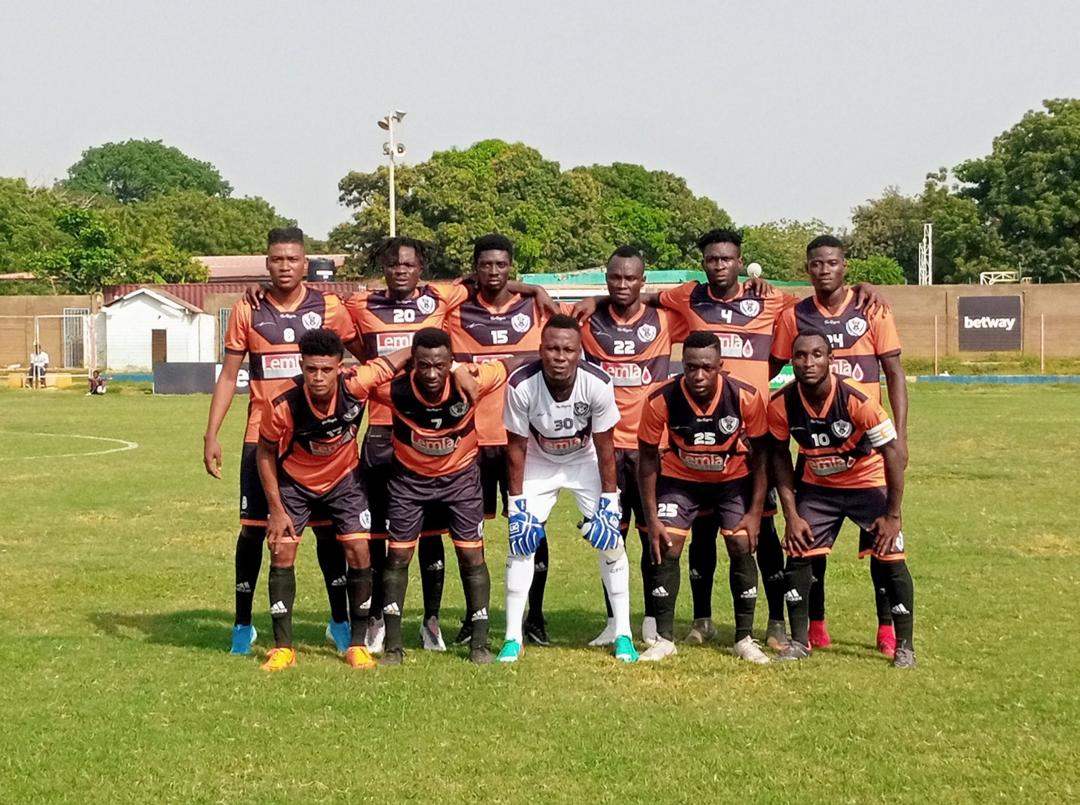