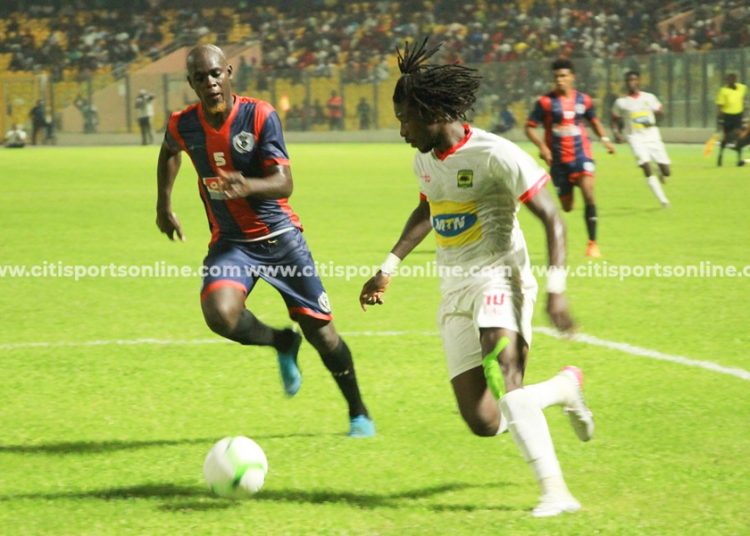 Asante Kotoko came back from a goal down to beat Legon Cities FC 3-1 in Week 2 of the Ghana Premier League on Friday at the Accra Sports Stadium. 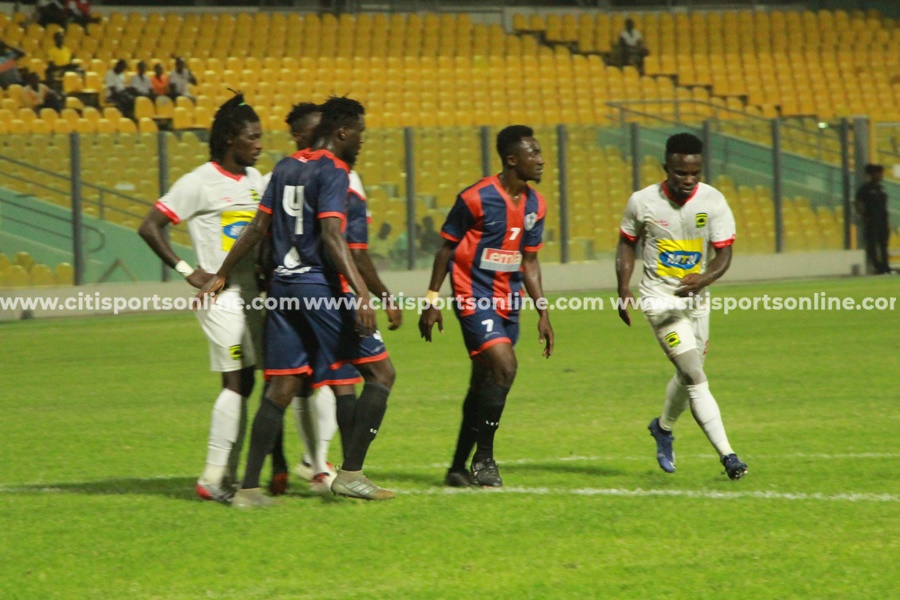 Legon Cities FC started brightly and their industry got them a goal after 10 minutes.

A break down the left hand side brought a cross which was tapped home by Panayiotis Papadopoulos.

The home side kept their work rate high and pressed intensely to deny Kotoko space and time on the ball.

However, Kotoko managed to stem the tide and gradually got themselves going.

They got their reward in the 34th minute when Yacouba Sogne found Augustine Okrah with a fine pass over the top of the defense and he kept calm to lob Cities goalie, Fatau Dauda to end the first half at 1-1. 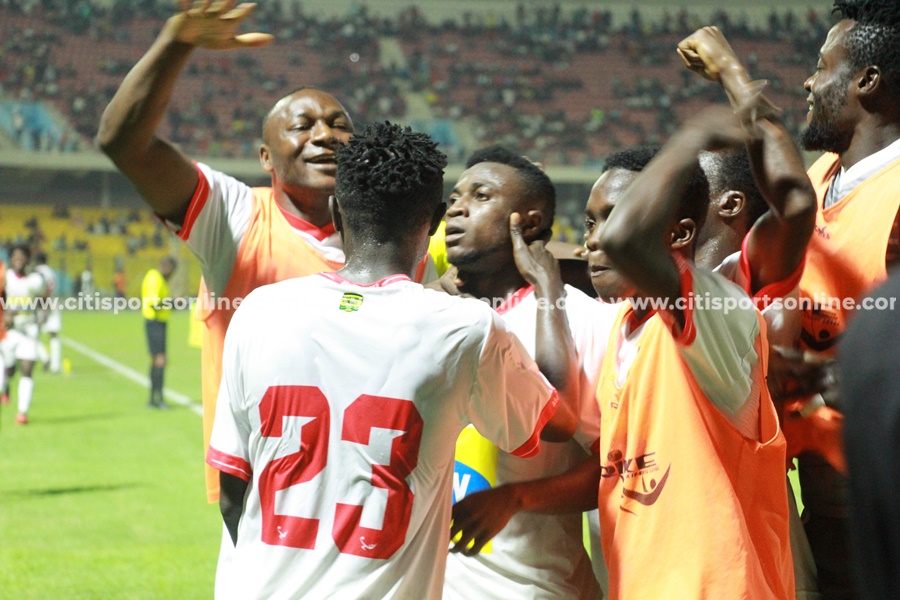 The difference got bigger as Kotoko scored their second in the 51st minute. Emmanuel Gyamfi was the beneficiary of some indecisive defending and he slotted the ball home. 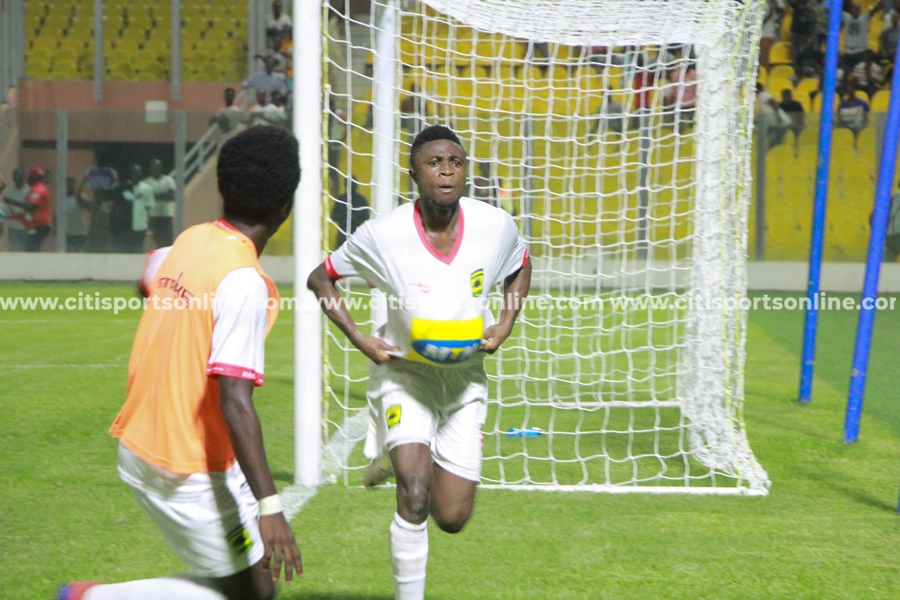 The score became 3-1 when Sogne’s silky skills left two Cities FC defenders for dead and he crossed the ball for Gyamfi to head home from close range. 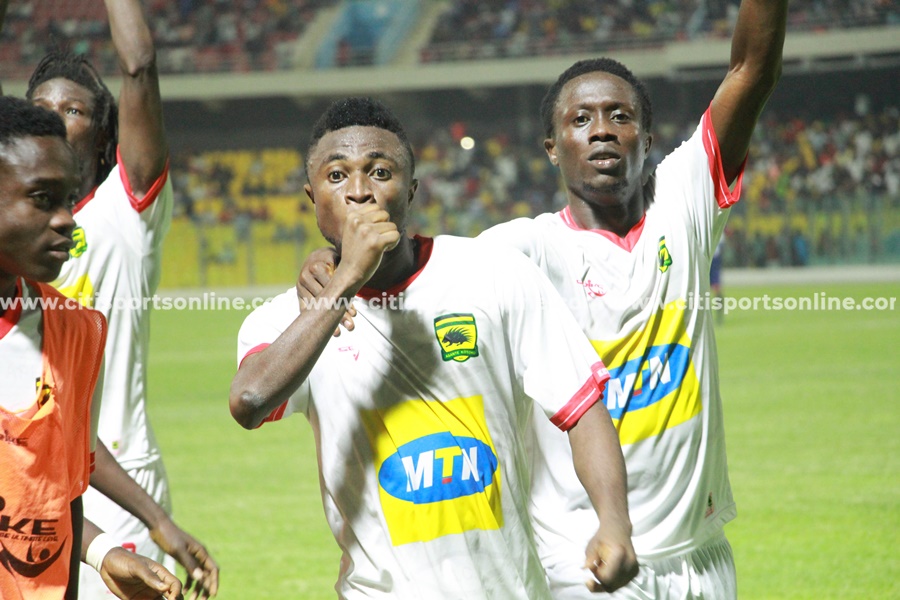 No more goals were scored and Kotoko carried the day to give them their second victory of the league season.