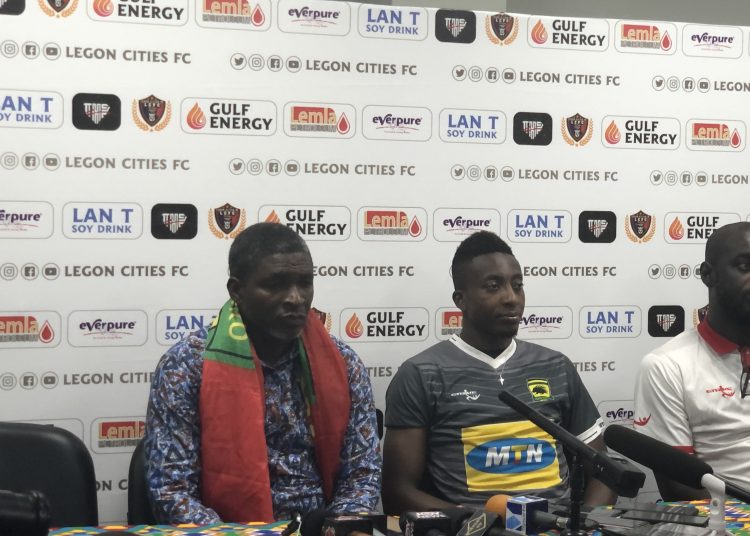 Asante Kotoko head coach, Maxwell Konadu, was full of admiration for the output of his star forward, Sogne Yacouba, in their 3-1 victory over Legon Cities FC in Week 2 of the Ghana Premier League. 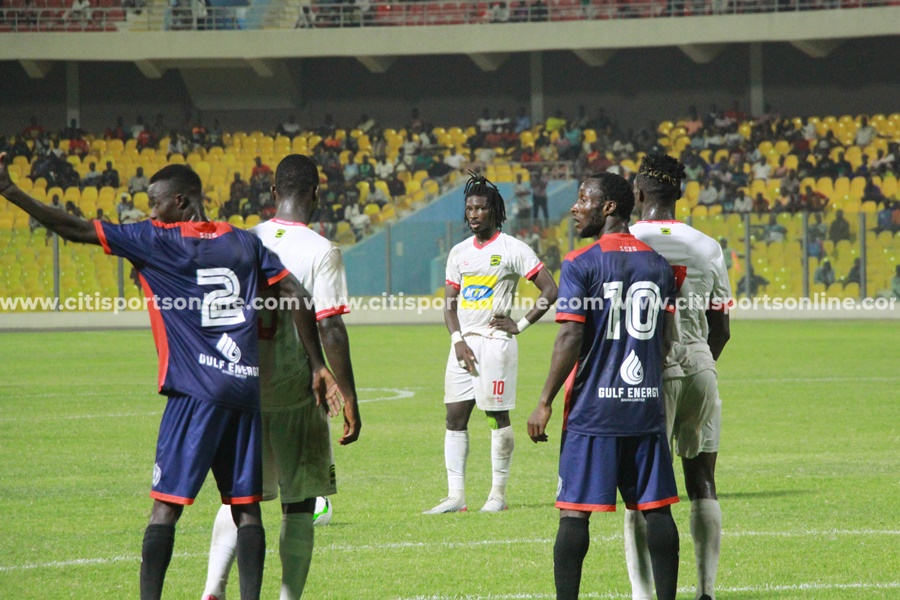 Sogne, like the rest of his team, started the match slowly but he got going and was at the heart of all things good for Kotoko. 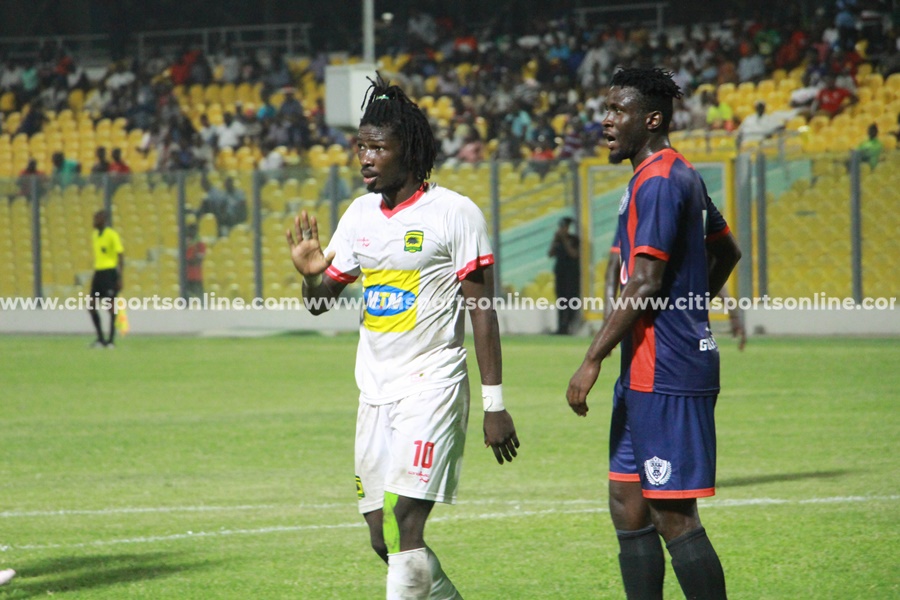 He set up the team’s first and third goals on the day and the display left Konadu was loads of praise for the Burkinabe player.

“I was very, very impressed with Yacouba’s display today. Against Hearts of Oak in the President’s Cup, his performance was at a certain level.

He moved things up another level against Eleven Wonders (in Week 1 of the league) and today, he took it to another level.

It was a pity that he could not get his name on the scoresheet but impressed me a lot. 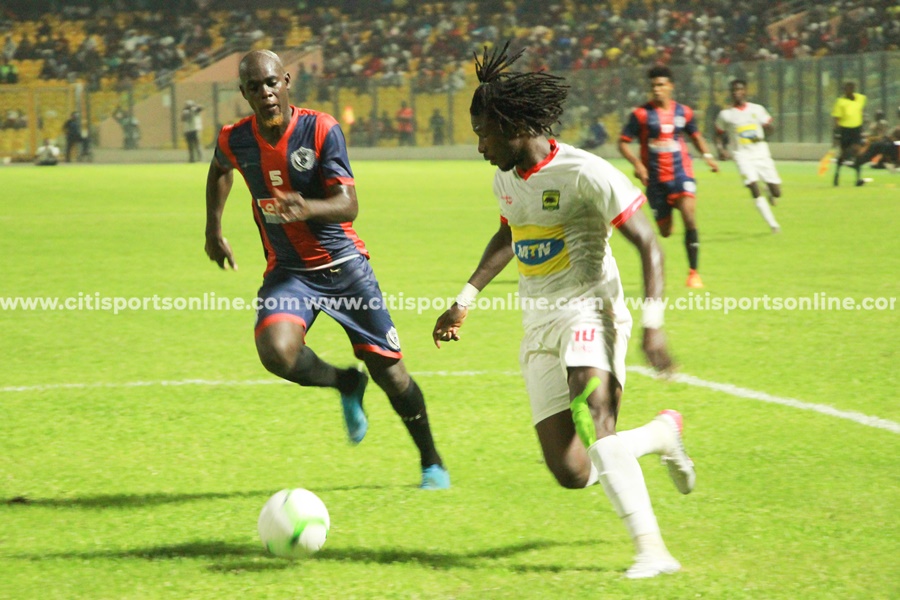 The victory is Kotoko’s second of the new Ghana Premier League season after they beat Eleven Wonders 1-0 at the Baba Yara Stadium.