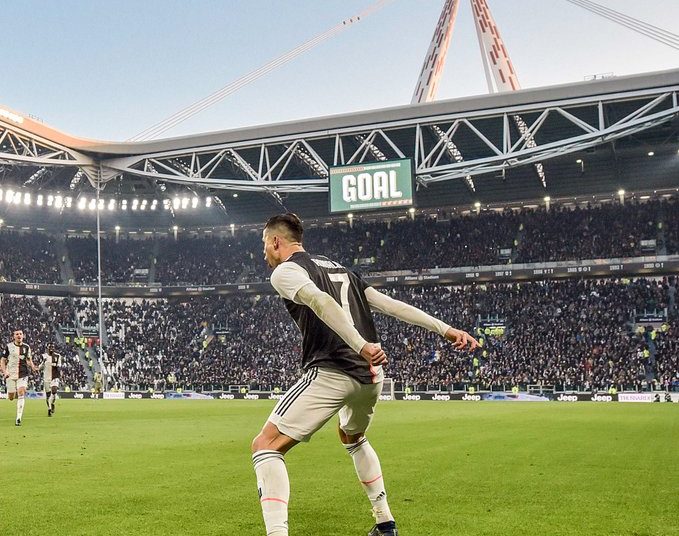 Ronaldo took advantage of a Ragnar Klavan error early in the second half to give the champions the lead, before scoring a penalty after Marko Rog fouled Paulo Dybala.

Portugal legend Ronaldo then set up Gonzalo Higuain to put Juve 3-0 up.

And moments later he got his 56th career hat-trick when he slipped the ball under goalkeeper Robin Olsen.

The 34-year-old is in his best scoring run since his £99.2m move from Real Madrid in 2018, scoring in each of his last five Serie A games. 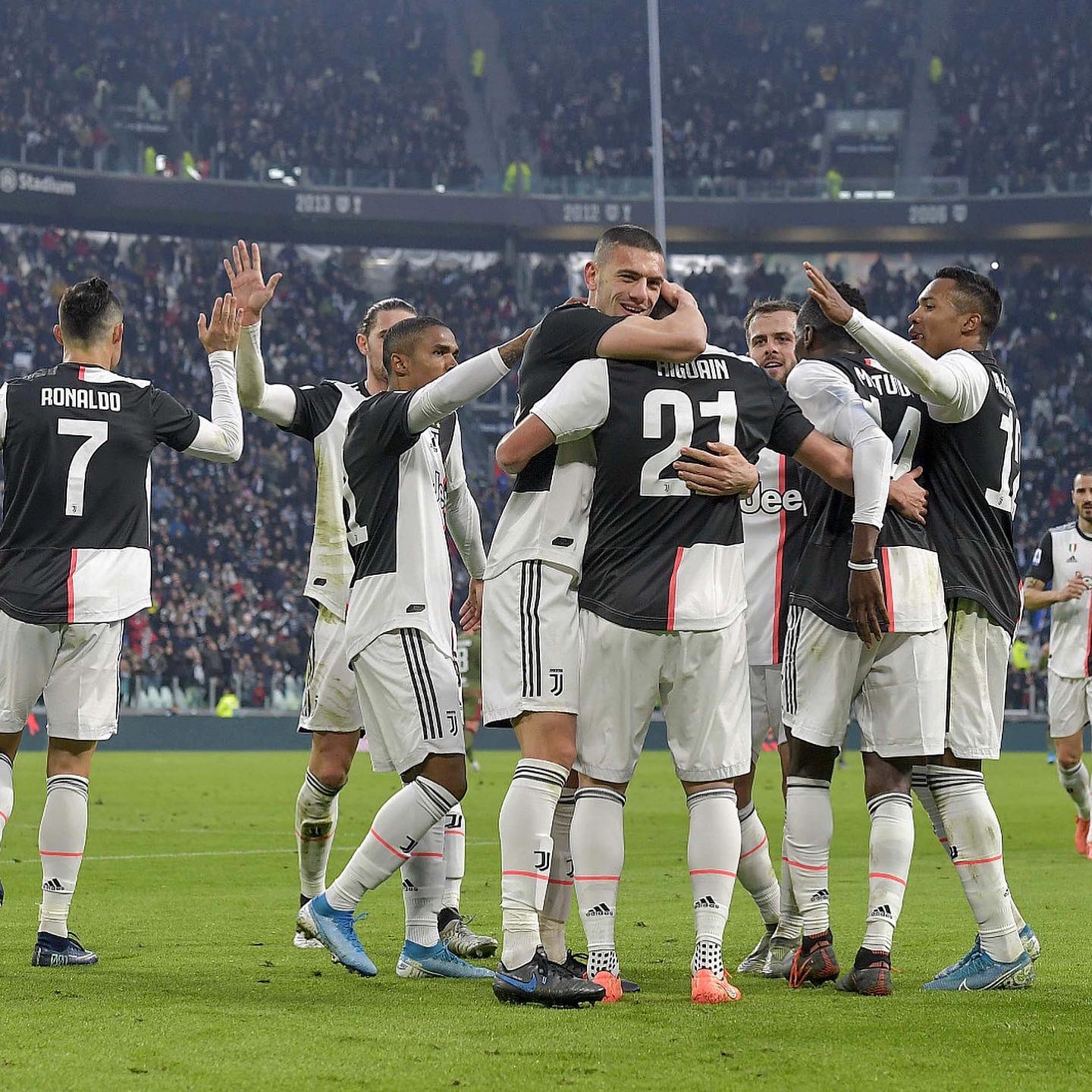 Juventus overtake Inter Milan to go top in Serie A, but Inter can go back to the summit if they beat Napoli at 19:45 GMT.

It was Ronaldo’s second hat-trick for Juve, having scored three against Atletico Madrid in last season’s Champions League last-16 tie. He has scored three hat-tricks for Portugal since then.

The former Manchester United forward is the first player since Alexis Sanchez to score a hat-trick in the Premier League, La Liga and Serie A.

Watch the goals below:

What a Hat-Trick By Ronaldo
Highlights Of All His Goals⚽⚽⚽