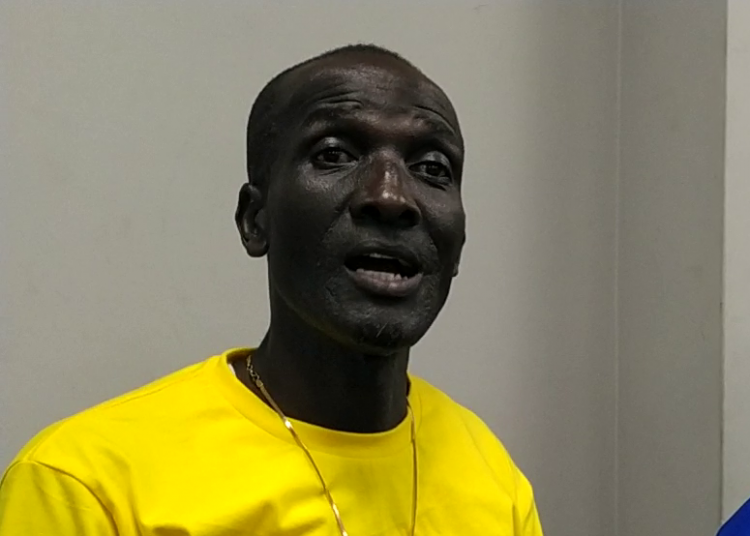 Great Olympics head coach, Prince George Koffie, has revealed that he is yet to work with Bernard Dong Bortey this season at the club.

The former Hearts of Oak forward reportedly signed for Olympics in December but he is yet to feature for the club in the current campaign.

With the team struggling to score goals, many have expected to see Dong Bortey playing for Olympics but it turns out that he has not been seen by the head coach.

“When I came to the team I never met Don Bortey. I have never trained Don Bortey. Don   Bortey is not part of my team, so you are making a mistake,” Prince Koffie told reporters after being asked why he was not using the former Hearts of Oak winger.

Olympics are bottom of the league after losing both games in the Premier League this season. They suffered relegation at the end of the 2017 season before being reinstated at the GFA Extraordinary Congress after taking the GFA to court over their relegation.