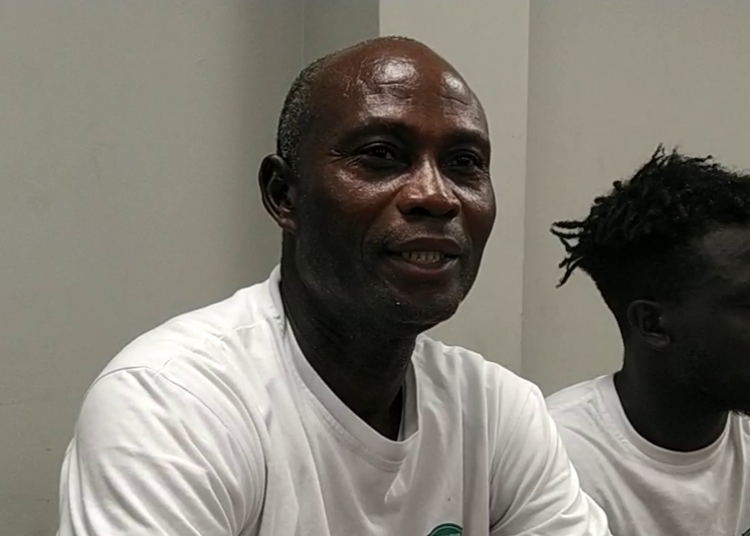 Head Coach of Aduana Stars, W.O Tandoh has sent out a warning to all Ghana Premier League teams following his side’s 1-0 victory over Accra Great Olympics on Sunday.

A late strike from Nathan Kwesi Richard handed Aduana Stars an important victory on Match Week two of the Ghana premier league season making it two wins out of two.

And Tandoh says his team must be considered a threat because they are defending champions.

“Aduana should be considered as league defending champions of Ghana. That is all what we should consider first and we’ll take it game after game.

“The scouts will come and tell us what they saw and we will build upon that. It is tactics that we are playing, we don’t rush.

“You’ll agree with me that Aduana will play and relax but we will get there, but I just want everybody to understand that those who ridiculed Aduana have laughed at the wrong side of their mouths.

“Two games is nowhere yet because we have 34 games to go and so we are going to plan it and take it as that,” Tandoh concluded.

2017 league champions Aduana Stars are unbeaten so far this season with two wins out of two.