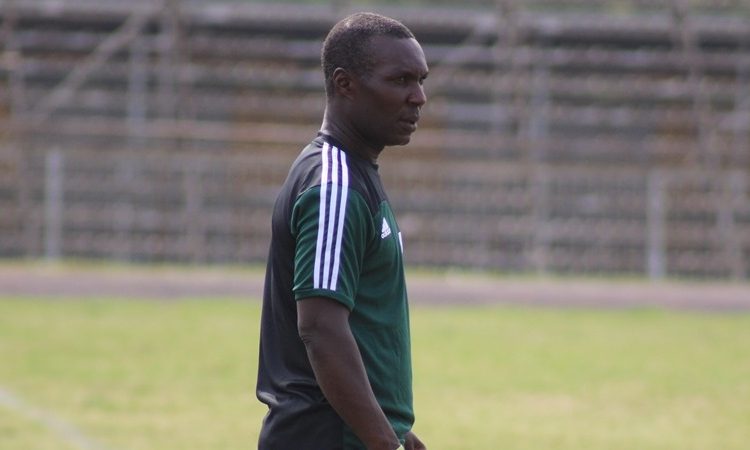 Hearts of Oak interim head coach, Edward Odoom, wants his to have a better structure on the pitch during matches if they will start getting victories in the league.

Hearts are winless in their first two matches of the season and they have a chance to get their season going when they take on fellow strugglers, Ebusua Dwarfs, in Accra on Sunday.

Hearts lost 1-0 to Berekum Chelsea in Week 1 and got beaten 3-0 at Medeama in Week 2 and Odoom is calling on his players to work better on their tactical shape as they prepare to face Dwarfs in Week 3.

“Our problem is not a goal scoring one or one that has to do with strikers. It is a problem of organisation. We have to organise well for our next match. We have to learn to use the ball better and we must learn to react quickly on the pitch.”

Odoom has been handling the team since the start of the season after the departure of Kim Grant and he has stated his wish to manage on a full-time basis but he admits that the playing body will need some work.

“Do I want to be the permanent head coach of Hearts of Oak? Yes, I would love the job but we must beef up the squad.”

Currently, Hearts are 15th on the league log and they are one of five teams without any point at all so far. The others are Eleven Wonders, King Faisal, Great Olympics and Dwarfs.