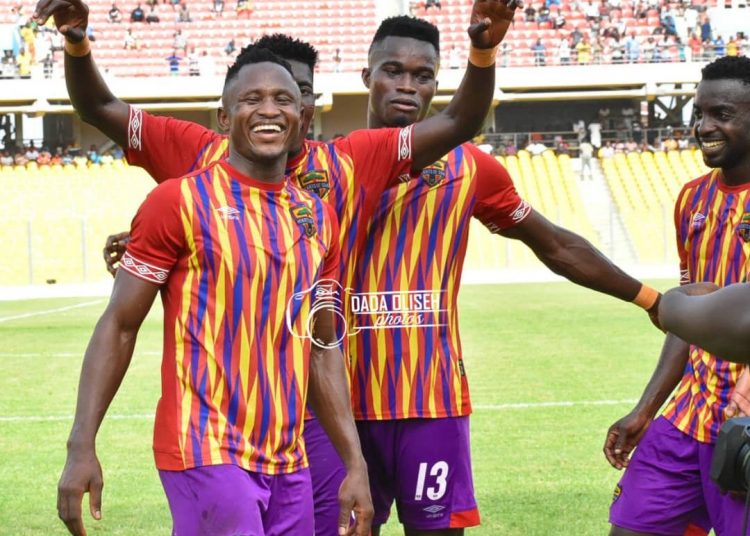 The third matchweek of the Ghana Premier League season had its share of excitement on and off the pitch.

As always, there are lots of numbers to pore over and lots of stats to unearth

All 18 teams were in action again this weekend, in nine matches across the country. It wasn’t the best of weekends for the away sides as only one managed to pick up three points. Berekum Chelsea’s 1-0 win at the Baba Yara Stadium against Asante Kotoko was the only away win of the weekend.

Three matches ended in draws with five home sides – Hearts of Oak, Aduana, Bechem United, Ashgold and Karela – picking up three points from their respective matches. This is the lowest winning tally for away sides this season as three sides won away from home in the opening week, with four earning three points a week later. 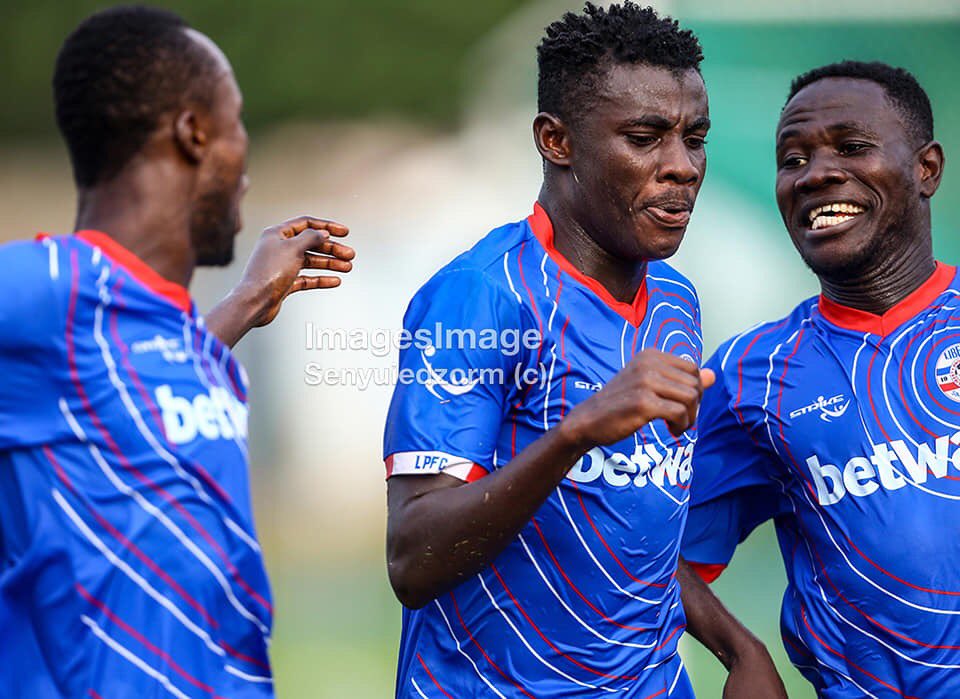 Where are the goals?

17 goals were scored across all the nine match centres in the country. This total is the lowest so far this season as 25 goals were bagged in the first week and 19 in the second. 10 goals were scored home sides this weekend (one more than the previous weekend) with five scored by away sides (three fewer than Matchweek 2).

Seven of the 18 teams in the Premier League failed to score a goal this weekend, with two matches – Dreams FC vs Legon Cities and Elmina Sharks and WAFA – ending goalless. Only four sides – Hearts, Aduana, Karela and Ashgold- scored more than one goal this weekend.

23 yellow cards were flashed in Matchweek Three. Kotoko’s game with Berekum Chelsea saw the most with six yellow cards shown, along with a red card for defender Ampem Dacosta. Only one other red card was shown this weekend, with Kwodwo Addae sent-off for Karela against Inter Allies.  Aduana and King Faisal were however on their best behaviour this weekend as theirs was the only game without a single card being shown.

Three penalties were awarded this weekend, with two of them finding the back of the net. Victorien Adebayor scored from the spot for Inter Allies against Karela while Elvis Kyei Baffour also netted his penalty for Liberty in their 1-1 draw with Medeama. Only Eleven Wonders’ Kwadwo Seth Osei missed from the spot this weekend in their loss to Ashgold.

Medeama and Aduana have the league’s most potent frontlines with seven goals from the three games so far. Eleven Wonders and Accra Great Olympics however, are yet to find the back of the net this season. King Faisal, Ebusua Dwarfs and Inter Allies have the league’s most porous defences, conceding seven goals in the three league games. Ashgold, WAFA and Berekum Chelsea are yet to concede a goal this season.

Yahaya Mohammed’s one-game goal drought came to an unsurprising end this weekend as he bagged two goals for Aduana. He leads the goalscorers chart with five goals. Medeama’s Prince Opoku Agyemang is next on the list with three goals.