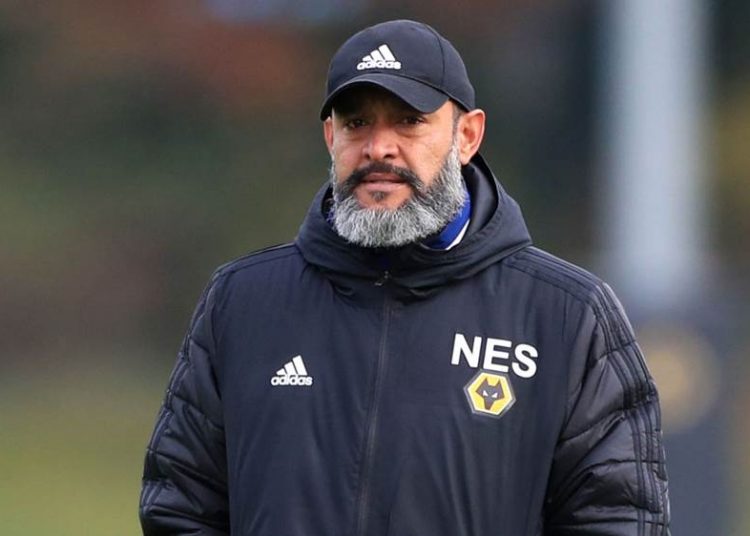 Wolves manager Nuno Esperito Santo has said he is confident that his side will make additions to their squad in the January transfer window.

After a poor start to the season, Wolves have risen to seventh place in the Premier League, eight points from a top four place.

However, a paper-thin squad is threatening to derail their recovery.

The club is reportedly targetting a defender and a striker in the January transfer window.

“I’m confident [on signing], I don’t think on ‘ifs’. It’s very difficult for all the clubs. It’s a transfer window which isn’t the best one.

Wolves travel to Southampton on Saturday in the Premier League.