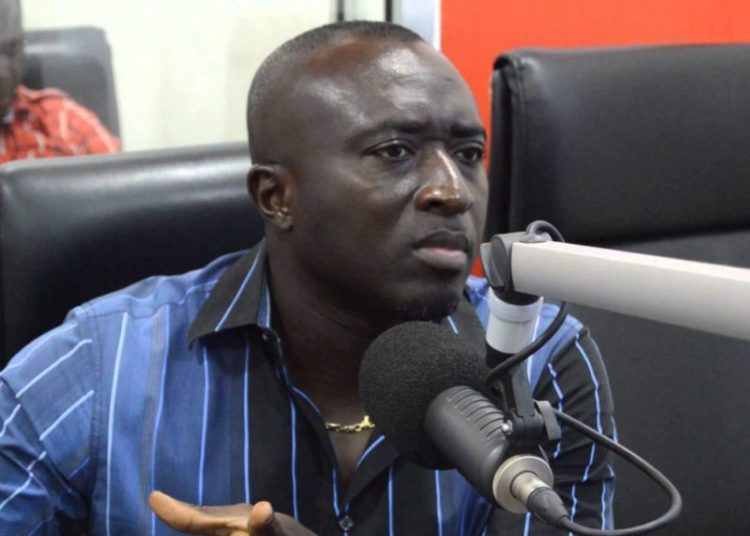 Akonnor’s new role was confirmed by the Ghana FA on Wednesday weeks the technical teams of the various national teams were dissolved.

Akonnor replaces Kwesi Appiah and even though, the length of his tenure was not stated by the Ghana FA, it is very likely that he will be given 2 years to handle the team. The speculated period covers qualifying for the 2021 AFCON in Cameroon and the 2022 World Cup in Qatar.

For Arhinful, who was Akonnor’s team mates in the Black Stars in the late 90s, support and backing of the former Hearts of Oak, Asante Kotoko and AshGold coach is the only way the nation’s footballing fortunes will get better.

“Since I am not God, I cannot tell if Akonnor will succeed in winning us a trophy and so, we will only have to hope that he will be able to do it for us,” he said on Citi FM’s EyeWitness News on Wednesday.

“However, I need to say that I do not understand why some people think we are not capable of handling the Black Stars and so, we need an expatriate. Some of us played football outside the country and played for the Black Stars too and so, we saw the work of foreign coaches.”

All our state institutions are managed by Ghanaians and so, I find it difficult to understand why we question our own ability to run the Black Stars. What is the duty of the national team coach? He is to scout and bring the best players and at most, there will be 23 of those players. His job to put those players together to make a good side.

Akonnor can succeed but he needs a little fortune and a lot of support. Once that support comes, he will be able to succeed.”

Akonnor will be assisted by David Duncan while Najawu Issah will be the goalkeeper’s trainer. In terms of management support, George Amoako will head the Black Stars management committee with Akwasi Agyemang, Jones Abu Alhassan, Samuel Osei Kuffour and Fred Pappoe as the other members.