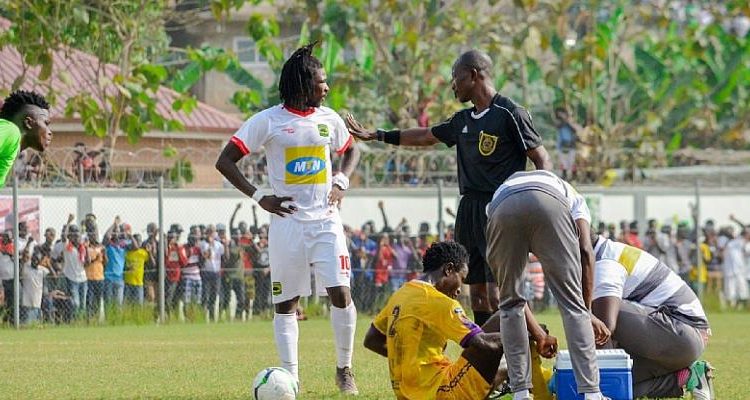 Medeama’s 1-0 over Asante Kotoko was undoubtedly a significant result for the Tarkwa-based club.

However, the club might have been a little too excited about the win, stirring up controversy on social media afterwards.

Apparently upset that some Kotoko fans were expressing their opposition to the third-minute penalty awarded to the home side, from which they scored the only goal of the game, Medeama tweeted a scathing response.

The club accused Kotoko of benefitting from dodgy penalty decisions more than any other club.

They also asked the fans upset about the decision to award the spot-kick against Kotoko to “petition FIFA to take penalties out of football.” 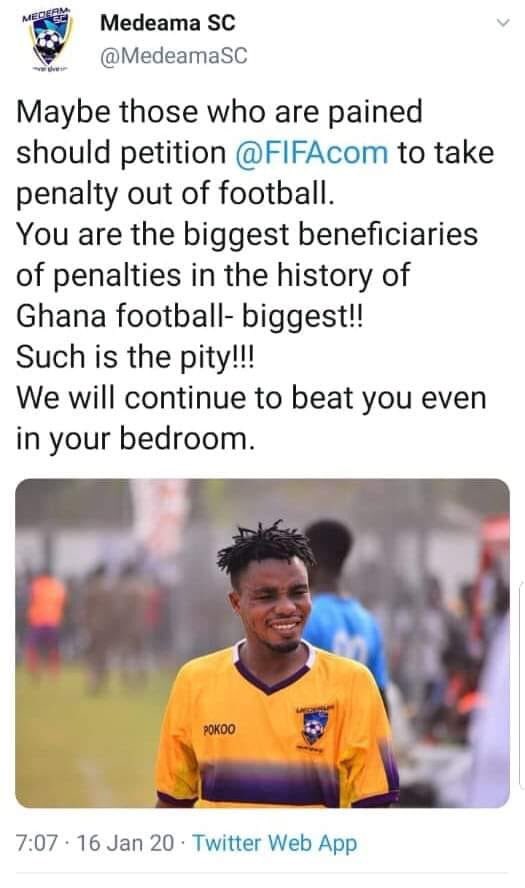 They ended the tweet with the stinging line: “We will continue to beat you, even in your bedroom.”

The tweet was posted on Wednesday evening but was deleted on Thursday after it was widely criticised.

Medeama SC just wants to trend. Such a needless tweet.

Someone should bring this admin to order. He’s flat out disgracing medeama. Ah ewiase paa deɛ, team foo sei, I blame u out. https://t.co/e9rWkjODPs

Hmmm time changes look at medeama too is not your fault

A soccer club like medeama should not speak in this way

Medeama SC just wants to trend. Such a needless tweet.

The result leaves unbeaten Medeama top of the table, with 10 points from four matches. 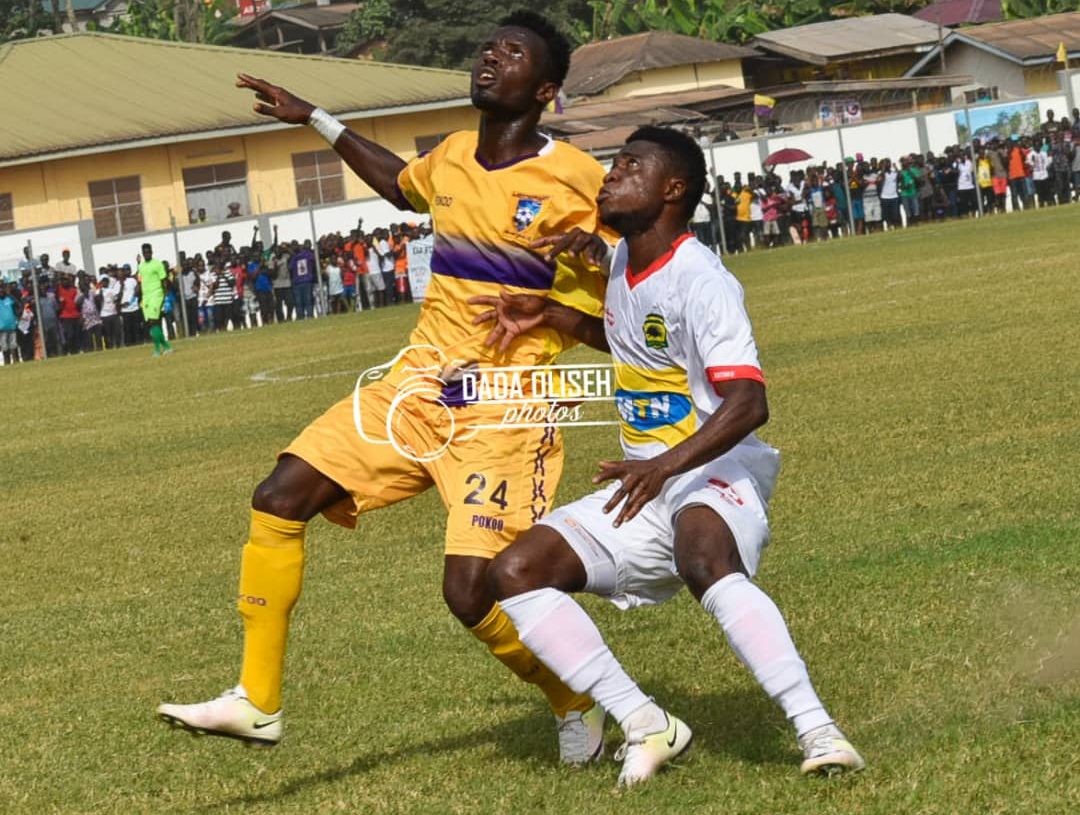 Kotoko, on the other hand, suffered their second-straight loss, leaving them with six points out of a possible 12.