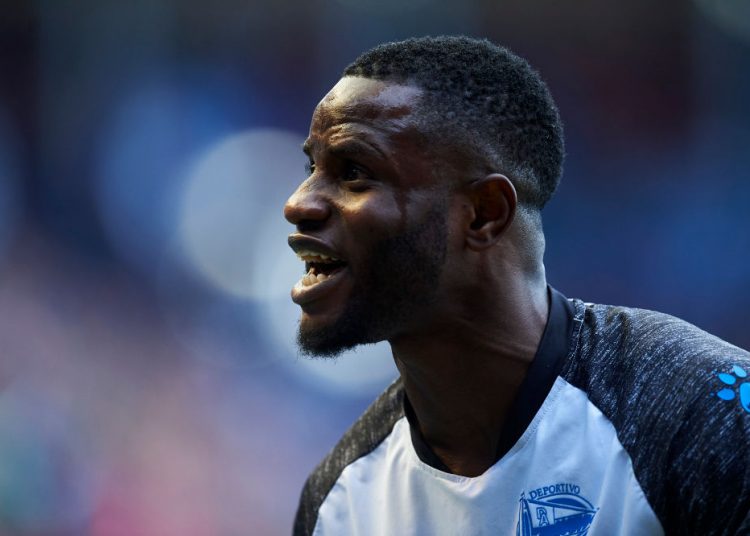 The deal was confirmed on Wednesday by Jiangsu Suning after had his medical in Milan on Tuesday.

Details of the move were undisclosed despite Alaves announcing that Wakaso would leave the club on January 18. 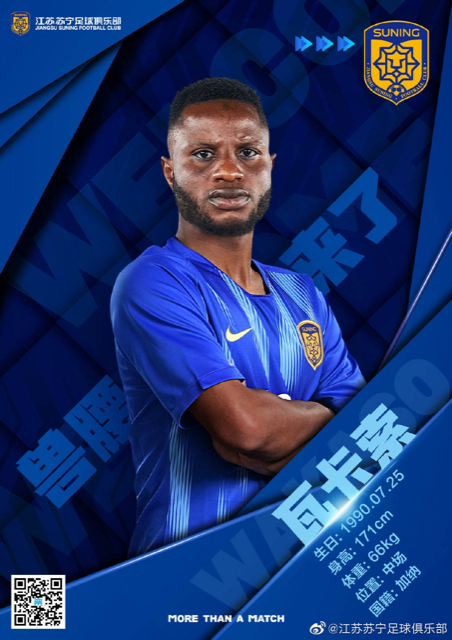 Wakaso made 66 La Liga appearances for Alaves in his two-season stay there after he had played for clubs like Las Palmas, Panathanaikos, Las Palmas, Celtic, Rubin Kazan, Espanyol, Villareal and Elche.

On Wednesday, Deportivo Alaves posted a video of Wakaso saying goodbye to his team mates in the team’s dressing room while the player also shared his parting words via his Twitter handle.

Great moment. great time. Great life. Great memories. Great experience words can’t describe my feelings right now wasn’t easy for me to accept my exit from you guys but in the other way I was also thought of the benefits for both sides ✊ a big THANKS to @deportivoalaves 🙏🏾🙏🏾 pic.twitter.com/4Ni47o7K2I

The new Chinese Super League will start on February 22 this year and will run until October 31, 2020.