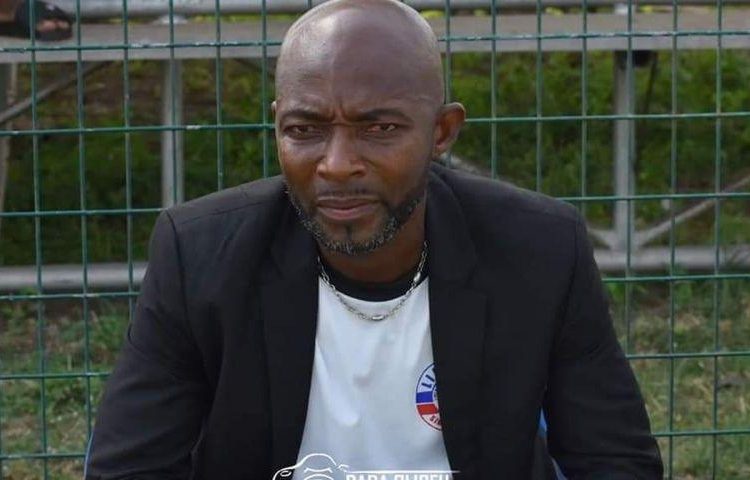 David Ocloo has returned to the camp of Liberty Professionals a few days after he put in his resignation.

Ocloo walked away from the team after their 2-1 home loss to Hearts of Oak in Week 5 of the Ghana Premier League.

He did not cite any reason for his departure and the club did not also officially say anything to the press on the development.

However, on Thursday, the club released an interview of Ocloo talking about the loss to Hearts and the preparations ahead of their Week 6 tie at WAFA. This confirms that the coach is still in charge of Liberty Professionals.

Citi Sports sources close to the believe that the team and Ocloo may have met to discuss whatever grievances the coach may have had that led to his initial decision to quit and Ocloo was happy with talks and thus, he made a turnaround.

Ahead of the match against WAFA, he said that he had put the team in the best shape possible to get a very good result on the road on Friday.

“To be honest, I have never played against WAFA but I have watched some of their matches and I have prepared a good strategy to counter them.

Liberty will be seeking another win on the road after they beat Dwarfs in Week 5 in Cape Coast. The Dansoman-based team is currently lying in 10th place with 6 points from 5 matches played.