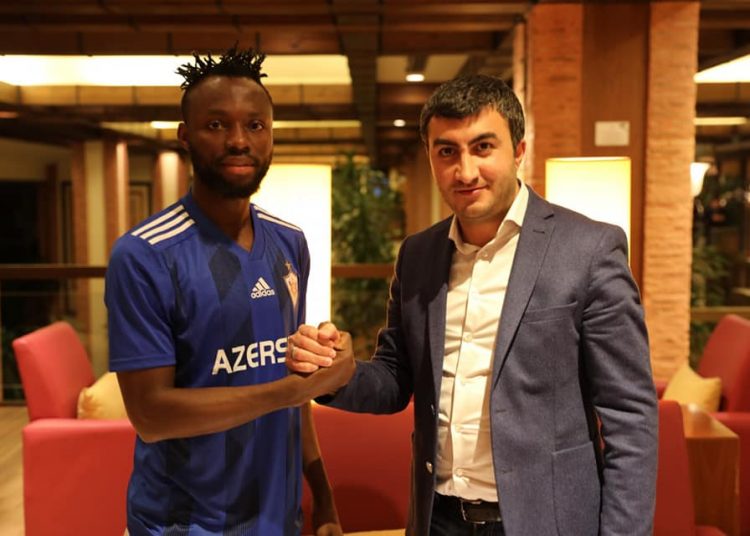 The deal was announced on Thursday after the completed the transfer from Spanish side, Leganes.

Owusu is Qarabag’s first signing of the January transfer window.

He is expected to add some bite to the team’s attack in order to strengthen their pursuit for the Azerbaijani League.

Leganes had sent initially Owusu on loan to Cordoba at the start of the season but the loan was cancelled by the Cordoba on Thursday after Owusu broke disciplinary codes at the club and thus, sent him back to Leganes who have now moved him on to Qarabag.

Owusu made 17 appearances for Cordoba this season and scored 6 goals. He also featured for Ghana in the U-23 AFCON tournament in Egypt last November but his efforts could not help Ghana make it to the 2020 Olympics football tournament.