Who is Ghana’s best goalscorer in Europe’s top leagues this season? 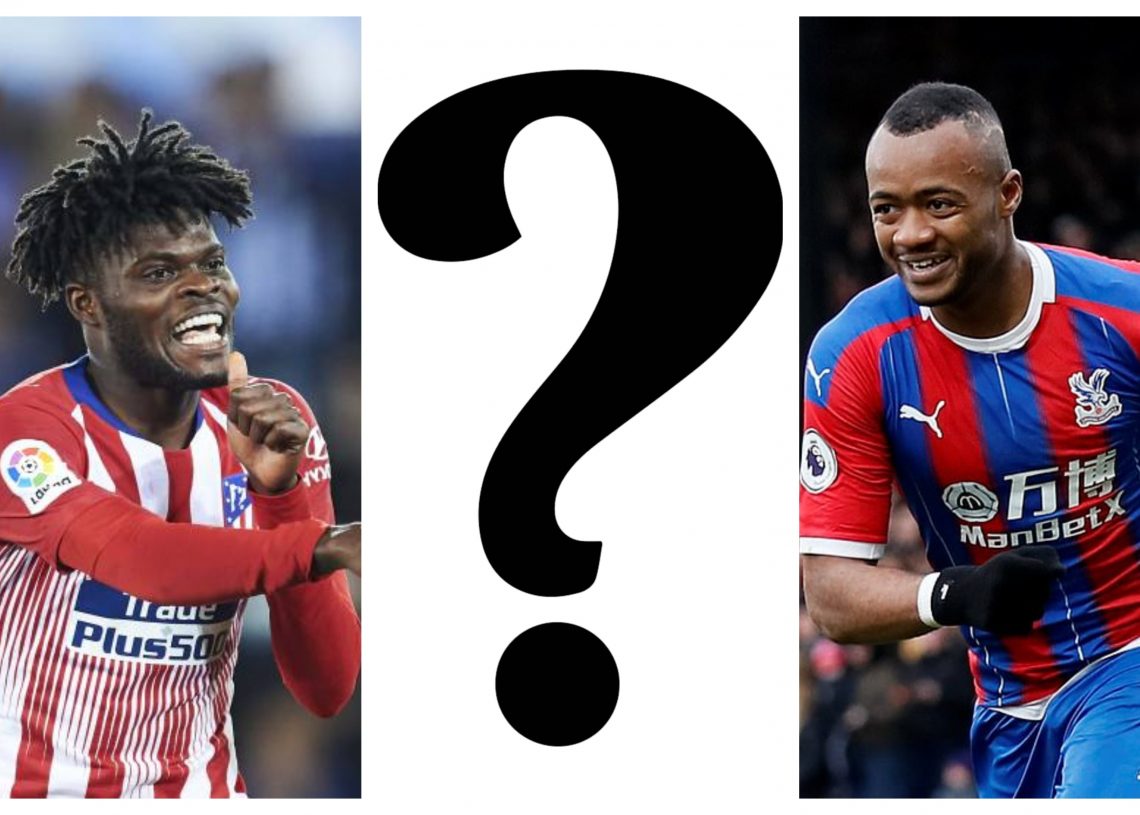 The 2019/20 season in Europe’s top leagues has been particularly trying for Ghanaian players.

It’s the area of goalscoring, in particular, that the stats don’t look good. However, some Ghanaian players appear to have perfected the art of goalscoring.

The Ayews are not exactly tearing things up in England but this season has been momentous for them – especially Andre Ayew – in terms of goals. 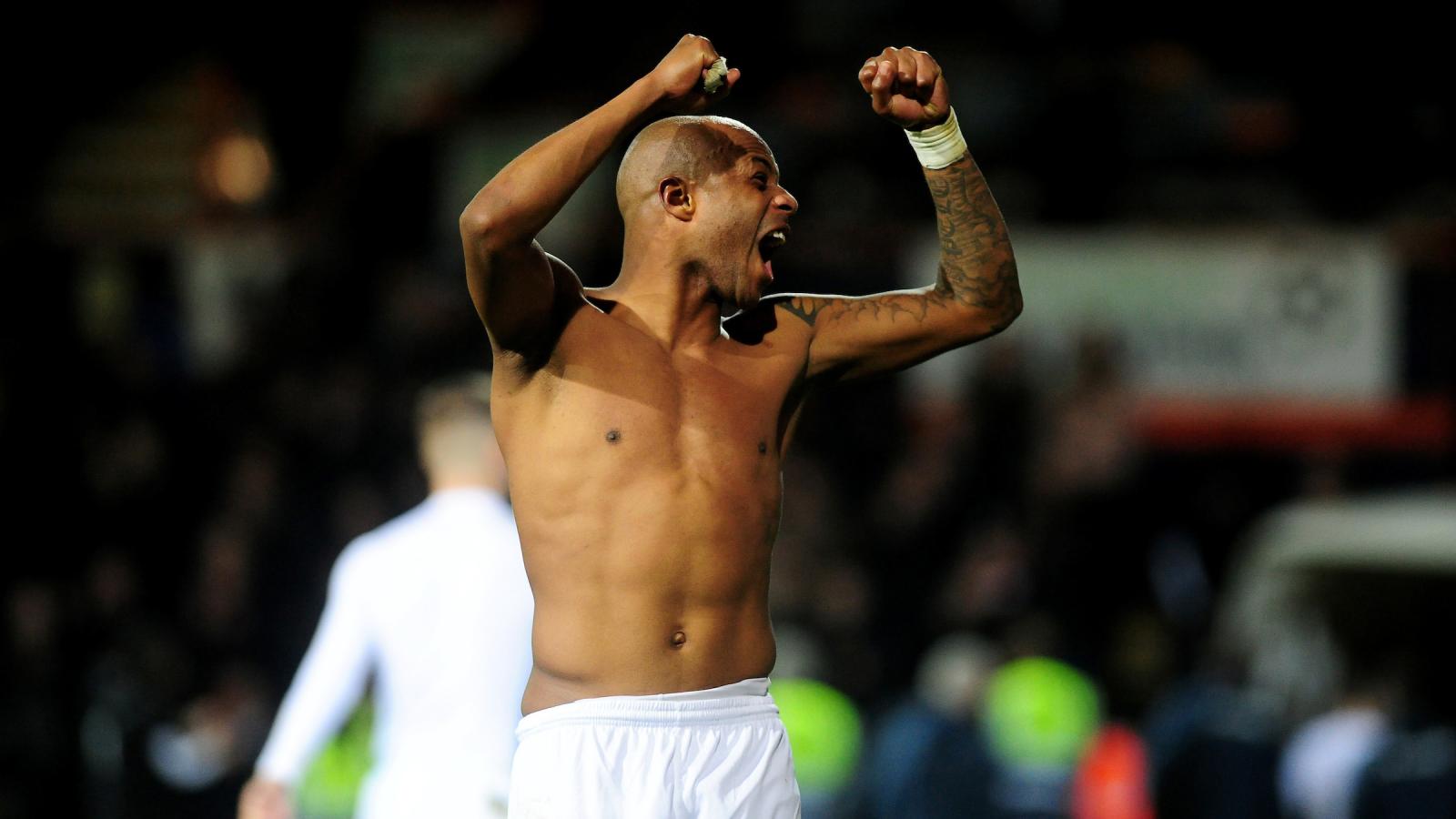 With 10 goals in the Championship, Andre is Ghana’s best poacher in Europe. His brother, Jordan is also having a great season at Crystal Palace, with six goals so far.

Over in Spain, Thomas Partey and Karim Salisu have a goal each.