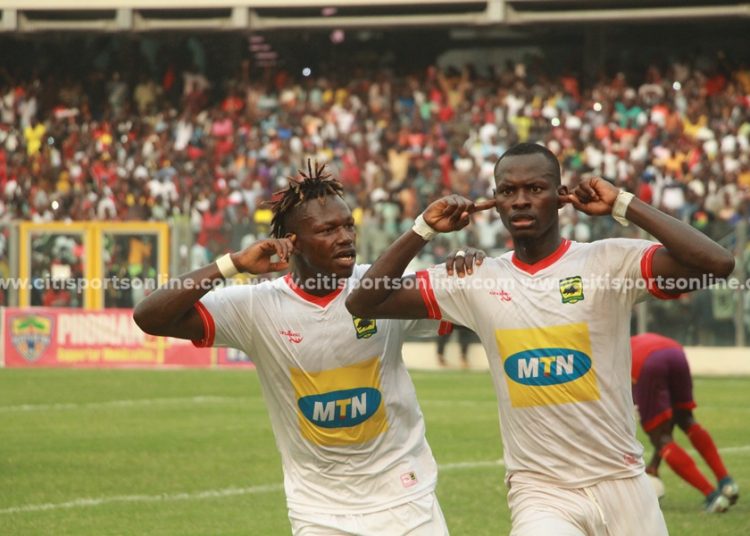 Aside the fact that Kotoko were two points clear of their rivals in the Ghana Premier League and the fact that they had won their previous game comfortably, the Porcupine Warriors were travelling to Accra for the game.

That might seem strange considering the fact that it was Hearts of Oak who were playing at home. 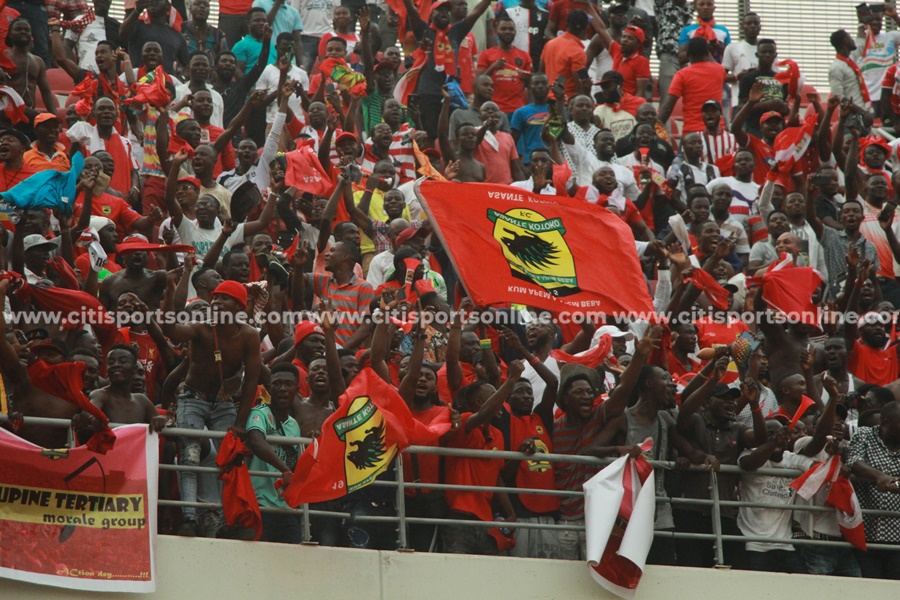 However, the Accra Sports Stadium provides as much home comfort as the Baba Yara Stadium when they play Hearts of Oak, particularly in recent years.

Kotoko fans could be forgiven for even being a little too confident given the fact that they held the upper hand in their last six meetings against Hearts in Accra.

Their most recent meeting, prior to this weened was their encounter in the Normalisation Committee Special Competition in 2019, which Kotoko won 2-1. 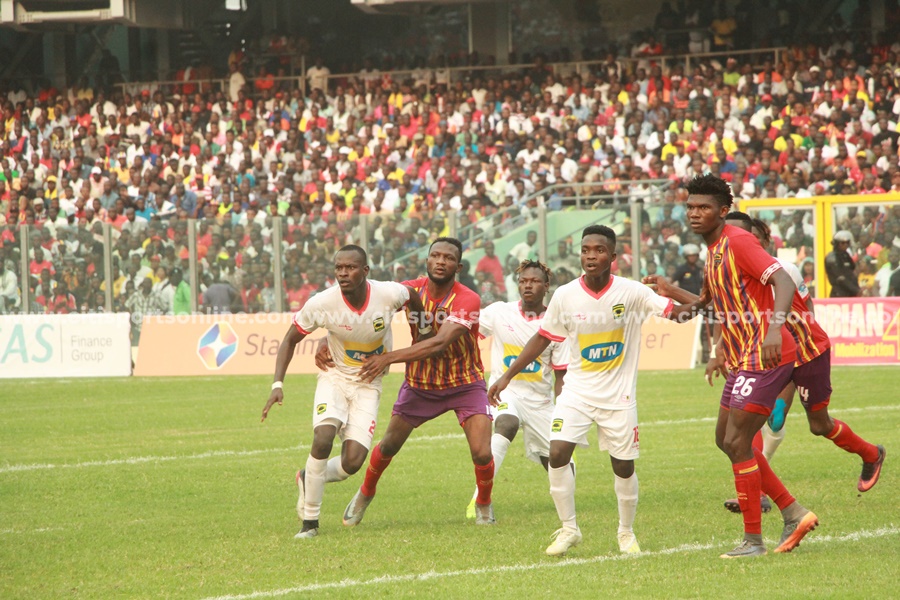 In fact, Hearts’ only win in those five games – a 1-0 win in March 2017 – involved a controversial penalty awarded them by referee Samuel Suka, who, as revealed by Anas Aremeyaw Anas’ #Number12 exposé, was influenced to point to the spot.

On Sunday, Kotoko looked very much on course to improve their record when Justice Blay headed home an 11th-minute goal.

Hearts found an equaliser in the 64th minute through Joseph Esso but Kotoko persisted until the very last minute of the 90.

The referee pointed to the spot after he adjudged that a Hearts player handled the ball in the box.

Naby Keita, with the hopes of half the stadium on his shoulders, kept his cool to slot into the net to give the Porcupine Warriors their fourth win in Accra n their last six meetings.

Accra might still be the official home of Hearts of Oak but it’s still definitely a home away from home for Kotoko as well.