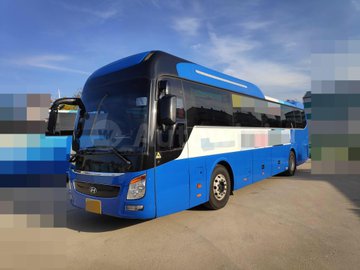 Accra Hearts of Oak players and officials will soon be travelling across the country in style and comfort as the team has purchased a new Hyundai bus for its activities.

Images of the bus have been making the rounds on social media with reports saying that the vehicle will be registered in coming days so that its usage will be backed by the laws of the country. 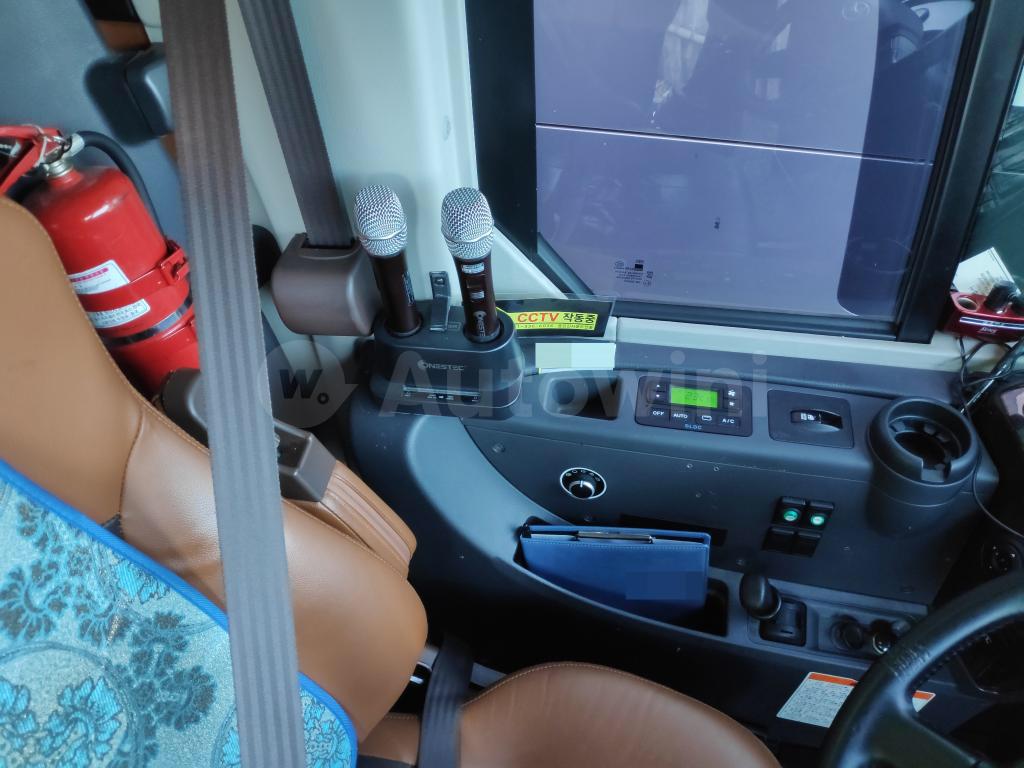 The bus is said to be able to seat 45 people and it was acquired by the team’s partners, Star Assurance. 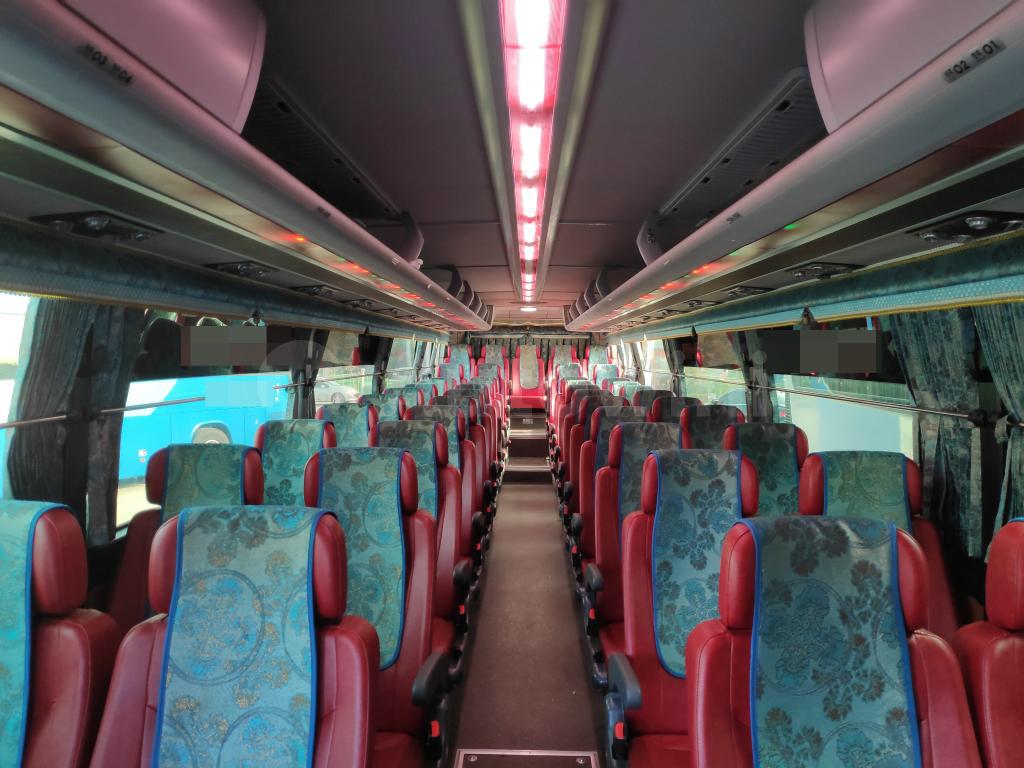 Why is this a big deal?

Conversations around the team’s bus have become very common in the last few years as fans have complained of the poor nature of the team’s current bus popularly called the ‘Phobia Bird’. 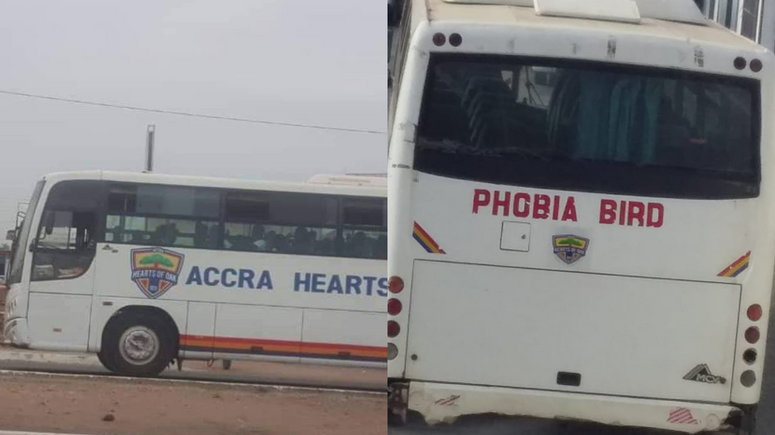 In this age of social media, banter among football fans is very prevalent and Hearts fans have borne the brunt of a lot of it due to their bus. The case was probably exacerbated by images of the bus belonging to fellow Ghana Premier League side, Legon Cities FC. 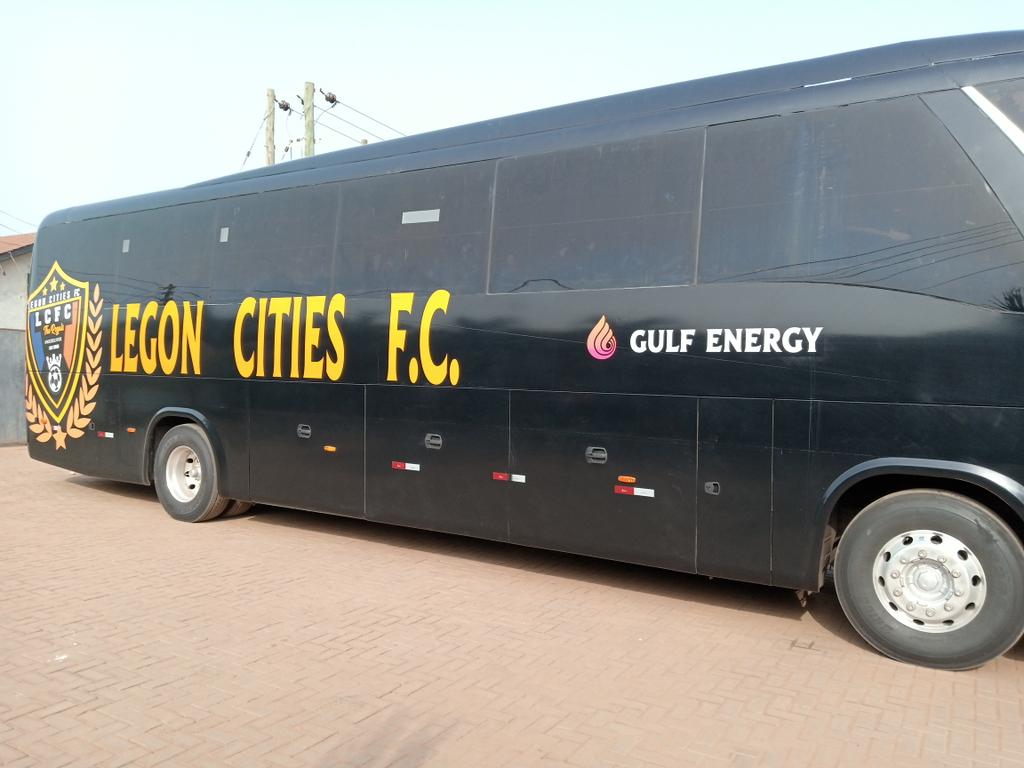 It is unclear if the new bus will be ready for the trip to Dawu where Hearts will face Dreams FC in Week 7 of the Ghana Premier League.