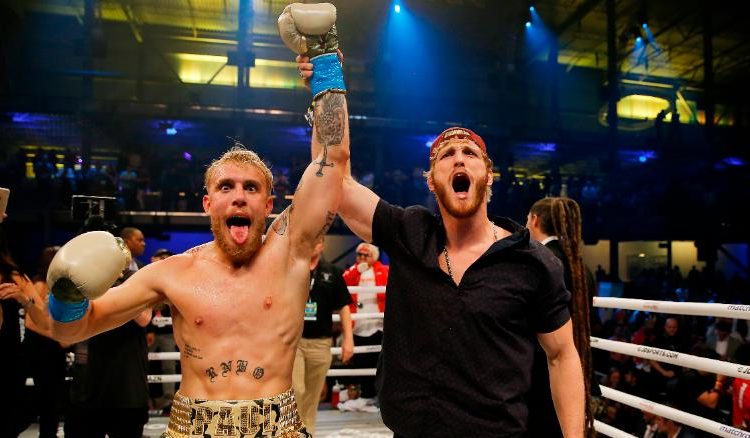 YouTube star Jake Paul needed less than a round to take down AnEsonGib in the latest boxing match between social media celebrities.

American Paul looked far more accomplished as a fighter and floored his British opponent twice before referee Christopher Young put an end to the bout in Miami.

Paul is hungry to avenge his brother, Logan Paul, who lost to KSI by split decision in another fight between YouTube stars in November last year.

Immediately after the fight, Jake Paul ran to the edge of the ring and called out KSI, who was sitting in the crowd.

He repeated his challenge during the post-fight interview, saying: “I dedicated the past five months to this.

“It was all natural instinct in there as soon as we started, I was too strong and too fast.

The Ohio-born Paul, who has 19.7m subscribers on YouTube, hopes the fight between the pair will go ahead this year.
When asked where the fight would be, Paul said: “I think we go to Saudi Arabia. 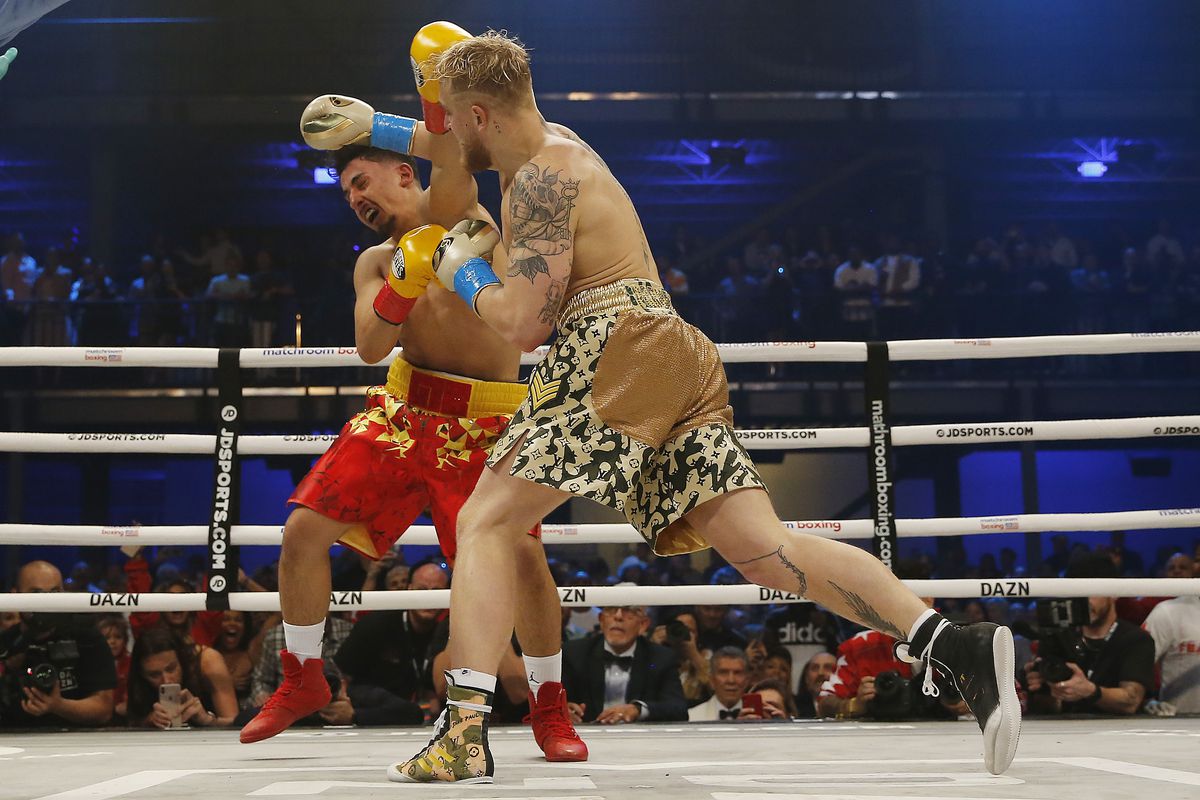 “I love it there, I love the people there. I think it’s a great country, it would be super fun.

“So, Saudi, if you’re listening, make it happen.”

Saudi Arabia hosted the recent rematch between Andy Ruiz Jr. and Anthony Joshua in December last year, where the latter reclaimed his heavyweight titles after suffering a shock loss to Ruiz earlier that year in June.

The choice of Saudi Arabia was cloaked in controversy, owing to the nation’s history of human rights abuses, and was seen as an attempt to sportswash its reputation.

Eddie Hearn’s Matchroom Boxing put on that bout, and also promoted Paul’s fight so it isn’t outside the realms of possibility that Paul will get his wish.

The fight would certainly be appealing to Saudi Arabia given it would paint a clean image of the kingdom to a new generation of young people around the globe.

This fight was always going to be more about show than substance.

Announced as the “Seven Figure Gibber”, AnEsonGib entered the ring pumped up but showed little in boxing technique.

He fought with a squared up, face on stance, lunging forward and back without control, losing his balance and falling over once without Paul even touching him.

While Paul resembled a more professional fighter, he contributed his fair share of theatrics, too.

Cloaked in a bespoke robe, he walked to the ring wearing a custom-made golden, sparkly gas mask. Even the commentator was left saying: “I’m not entirely sure what the mask is about but never mind.”

It won’t go down as a classic, and it certainly won’t have convinced critics that professional boxing should mix with the empty beefs of social media, but with money and attention following these fights, they show no signs of going anywhere.