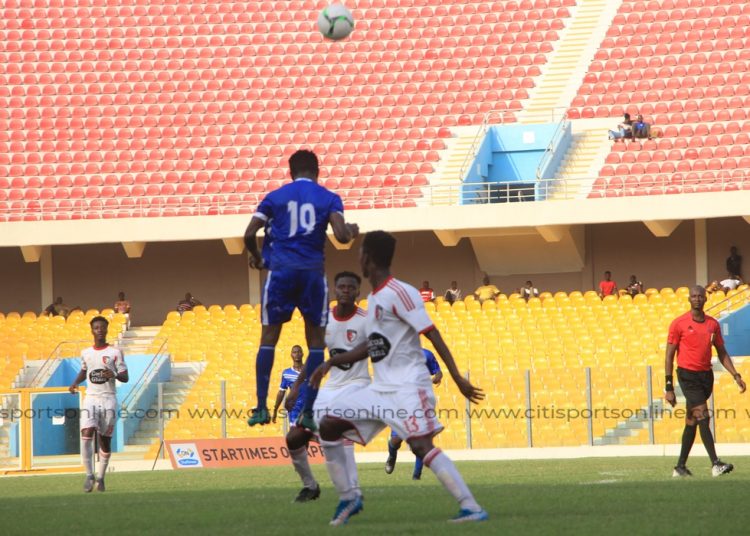 WAFA traveled to Accra to hand Accra Great Olympics their fourth loss of the season in the game week 7 of the Ghana Premier League.

Accra Great Olympics were on an impressive run in their last three games picking up two wins and a draw but were stopped in their tracks by WAFA who have equally been struggling this season.

Olympics started the game with intent but couldn’t finish off their attacking moves.

The home side dominated the opening exchanges of the game and looked more likely to draw the first blood but that was not meant to be as Eric Asamany, with 24 minutes on the clock handed the visiting side the lead to silence the home fans who had been cheering on their team.

The number 7 shirted player breezed past two Great Olympics defenders before slotting the ball into the net after collecting a well-laid pass from Forson Amankwa throught the middle of the pitch.

The first half ended with WAFA having the upper hand over their opponents.

It was more of the same in the second half as WAFA defended their goal till the end of the game.

The defensive block of the visiting team showed so much resilience to thwart the attacking threat of Accra Great Olympics and held on until the final whistle.

Here are some images from the game: 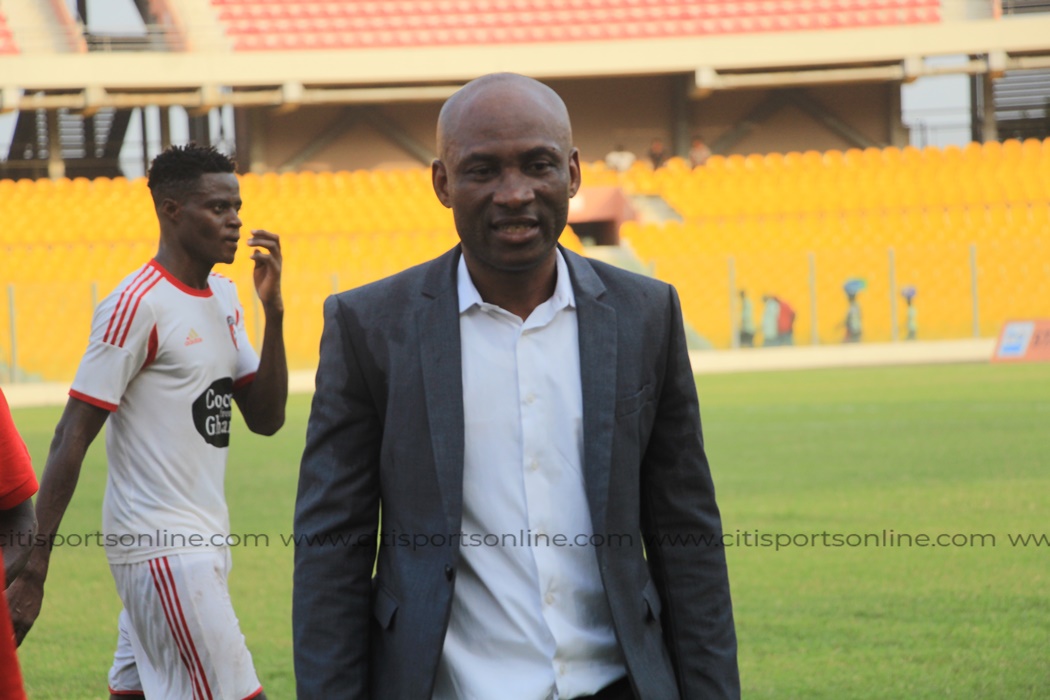 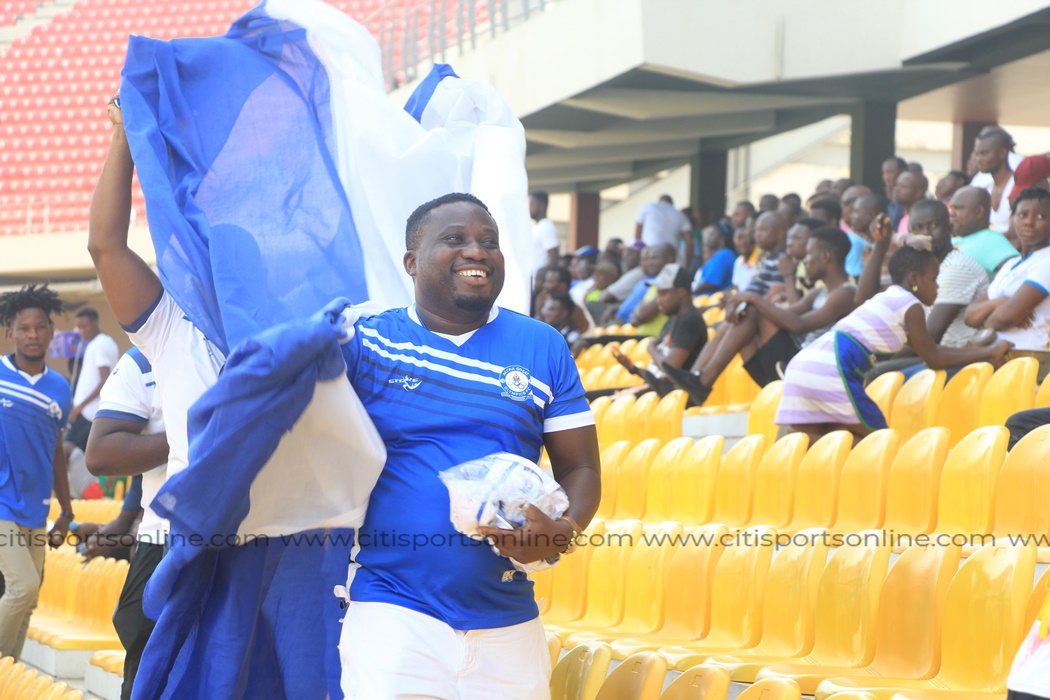 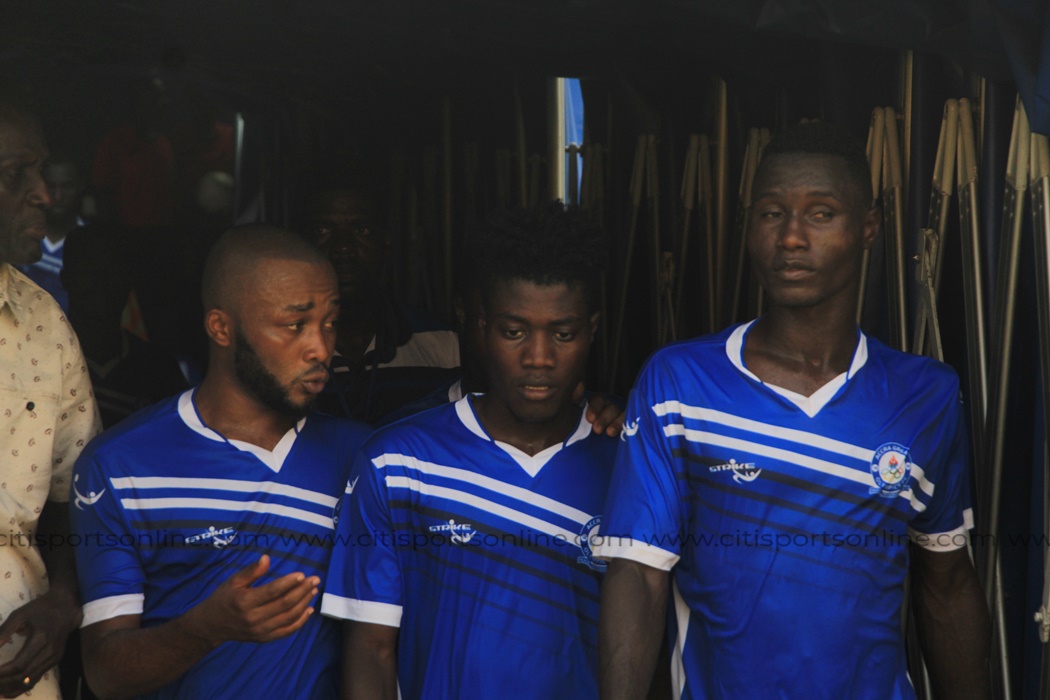 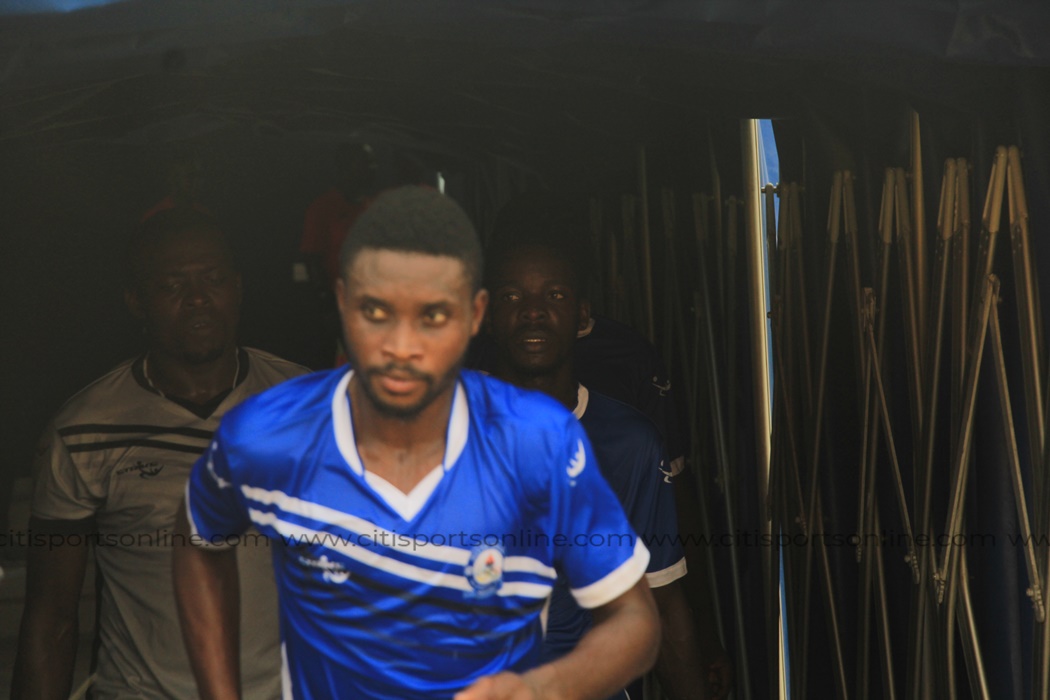 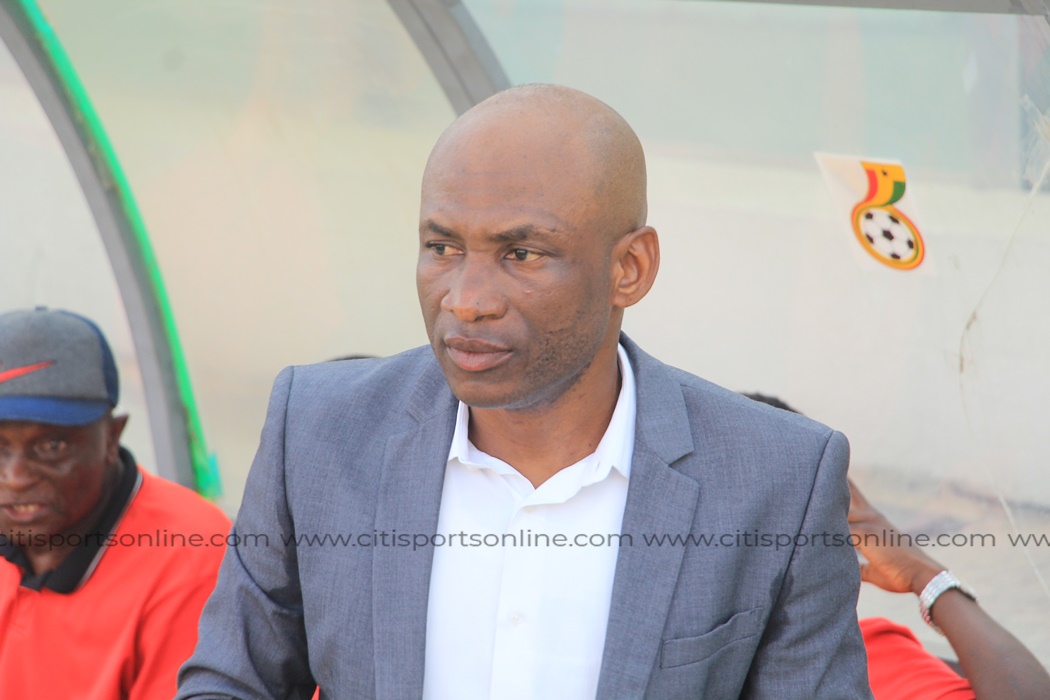 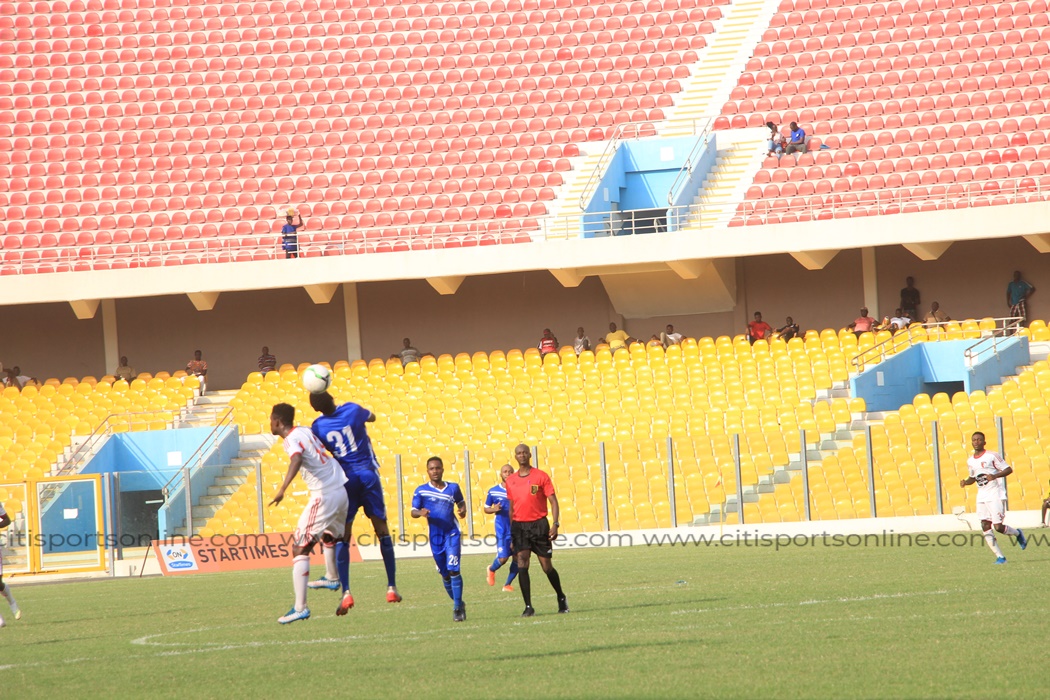 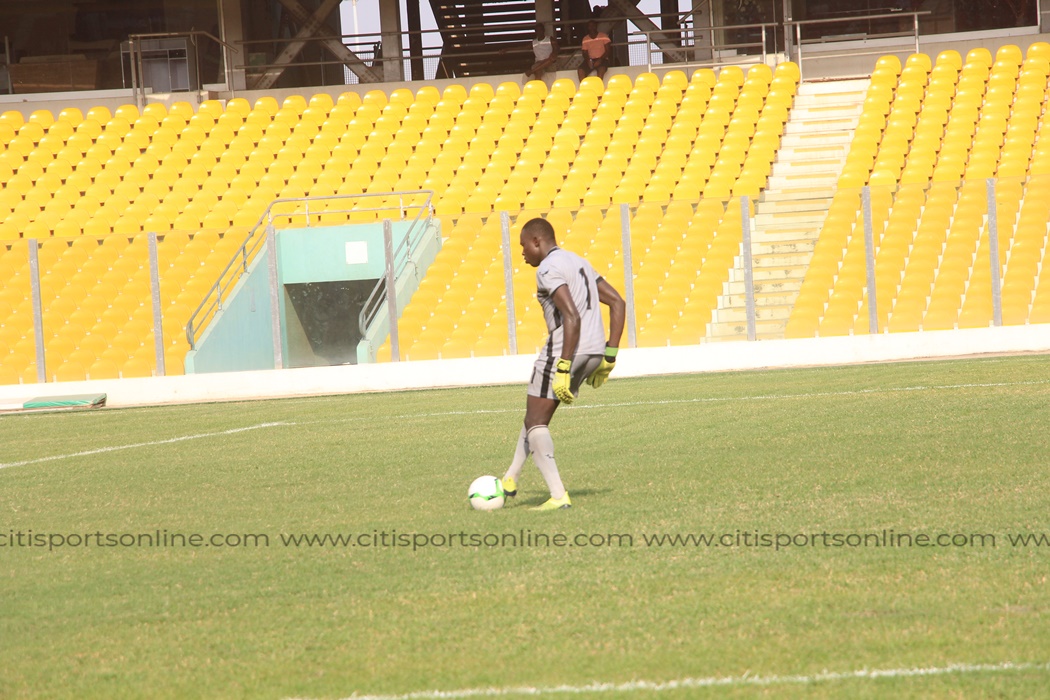 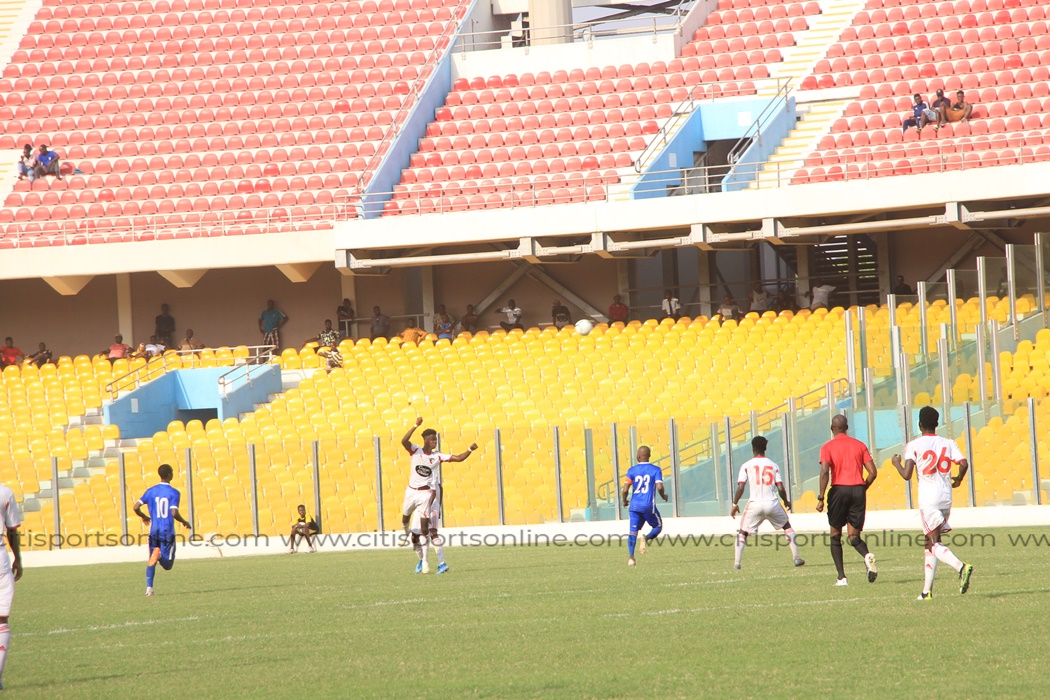 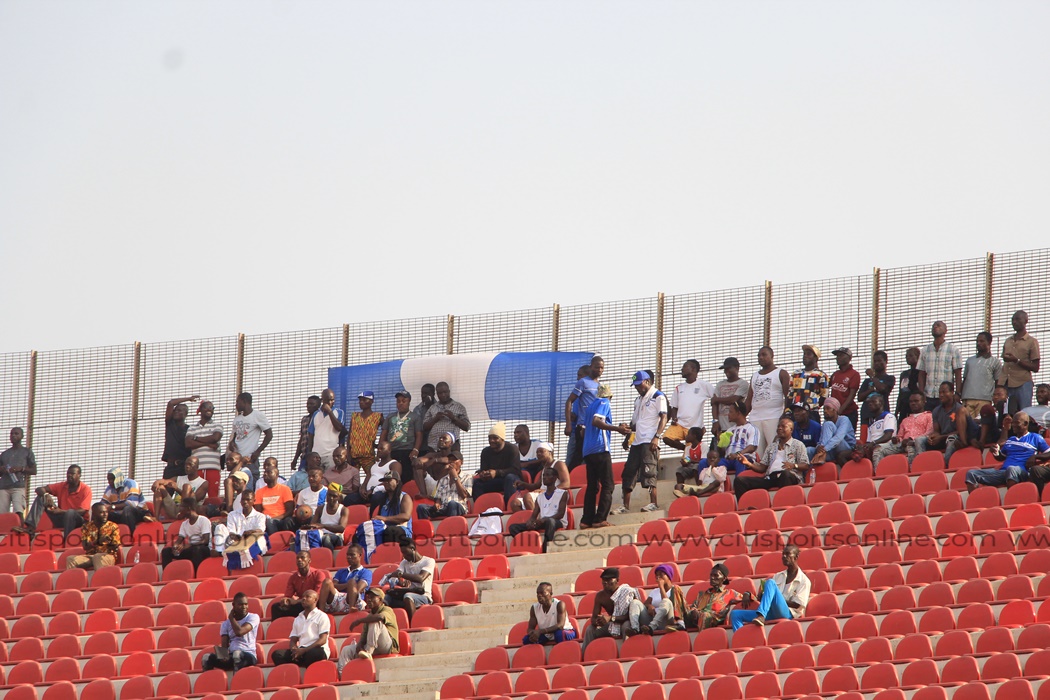 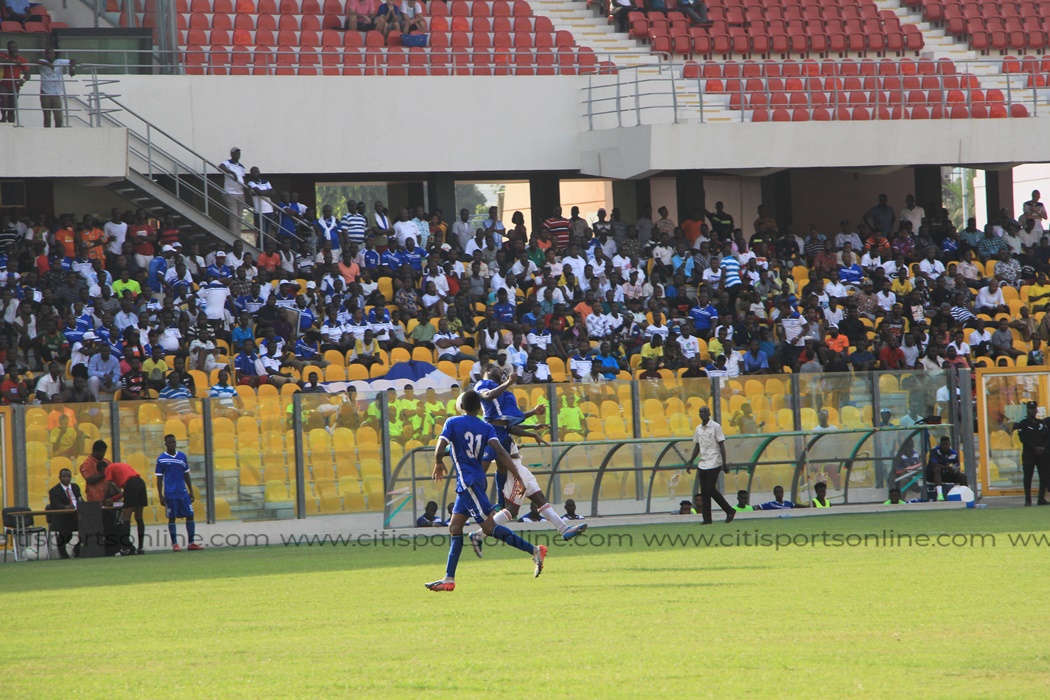 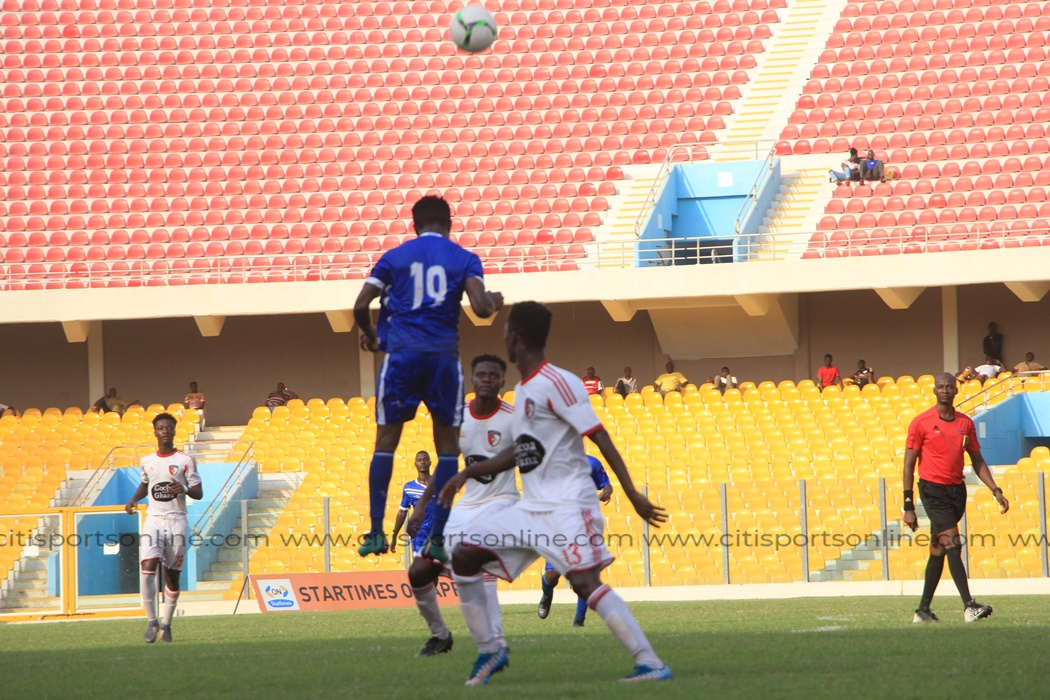 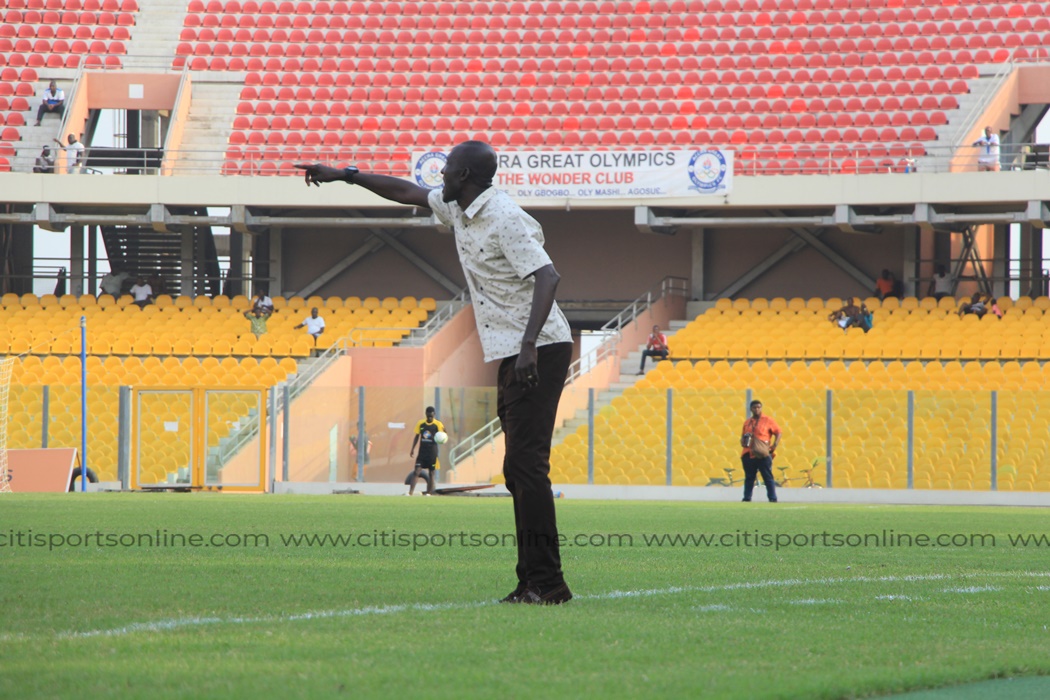 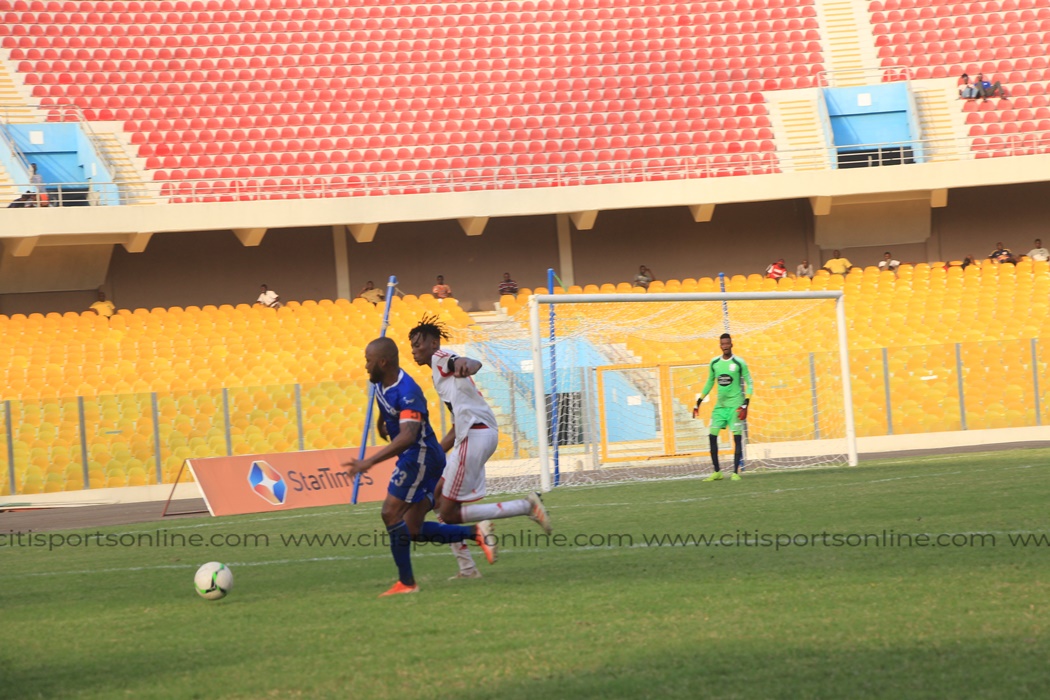 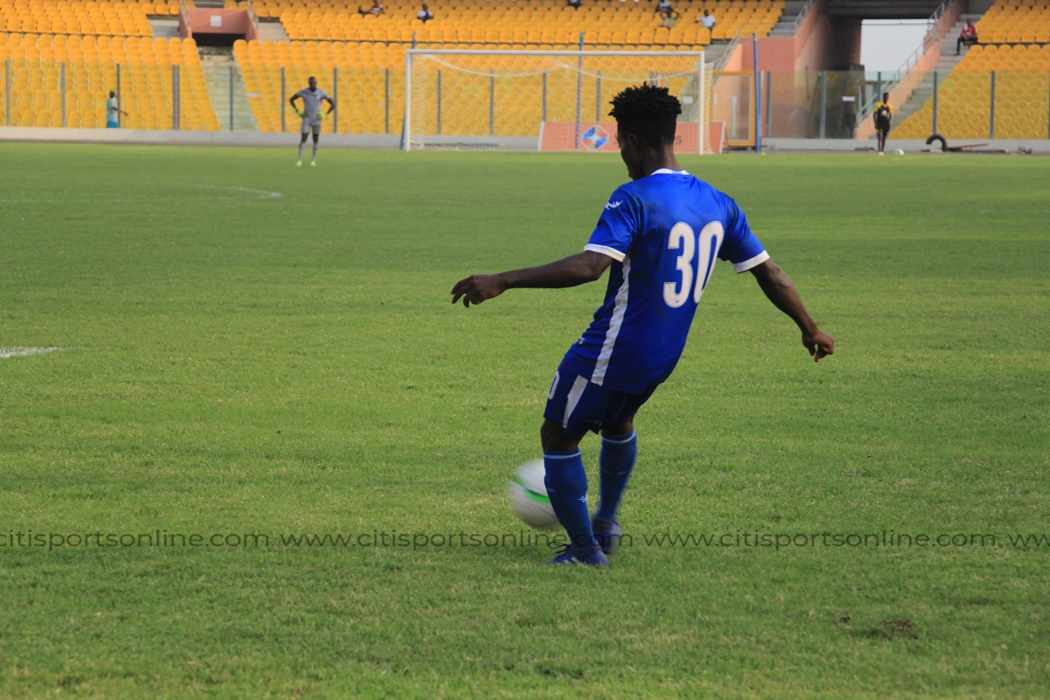