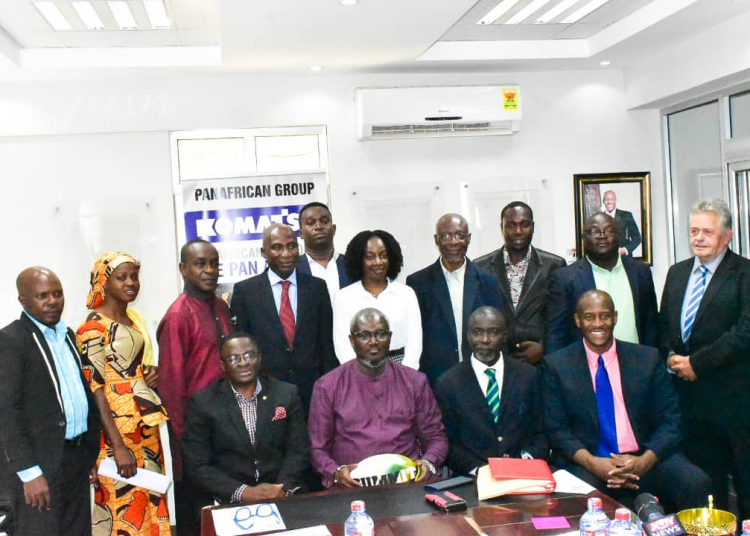 Mr Herbert Mensah was elected unopposed as President of Ghana Rugby and was subsequently appointed as Board Chairman.

In a two-way contest Mr James N.A. Nunoo was elected as the new Vice-President of Ghana Rugby.

In an eighth-way contest, the following three Directors were elected to the Board of Ghana Rugby: Mr Herbert Mensah, Mr Bismark Amponsah and Mr Kobina Minta Nyarko.

The newly elected Board convened directly after the announcement of the elections where Mensah was appointed as Chairman and CEO of the Board.

The Ghana Rugby Constitution makes provision for the appointment of four more Directors by the Chairman of the Board, but no appointments were made at this stage. 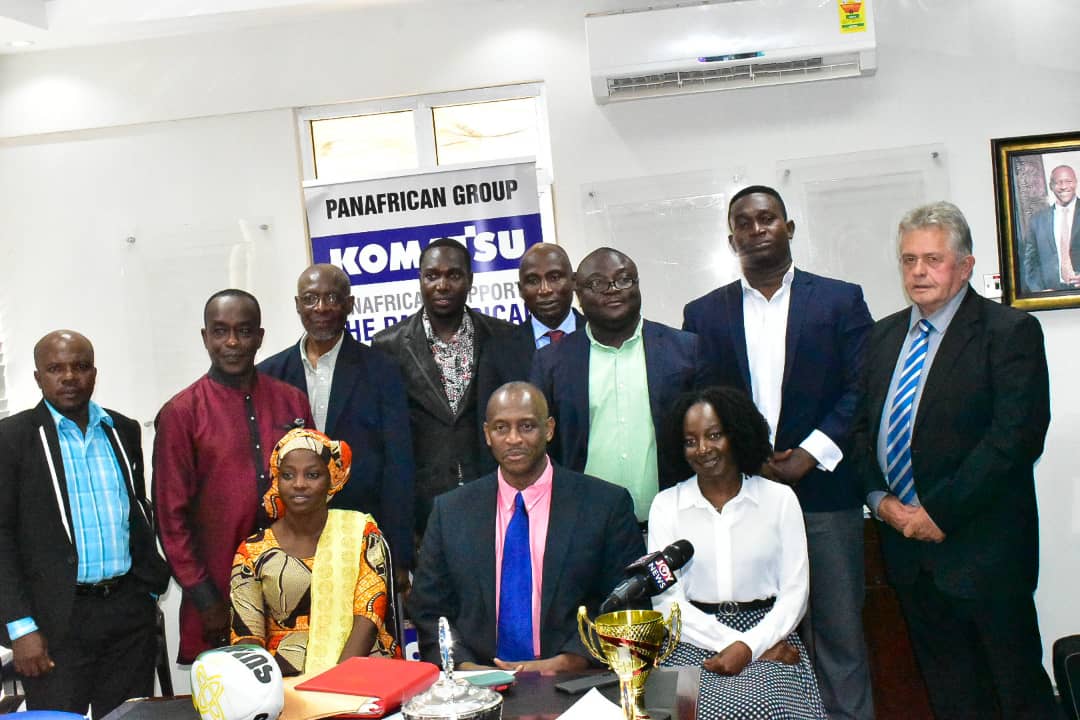 The election process was managed by Mr Eric Okyere, District Electoral Officer: Osu of the ECG (Electoral Commission of Ghana) while Samuel Nii Obli, NSA Administrator: Tamale of the National Sports Authority swore in the newly elected and appointed Officers and Board Members.

Before the election and in closing Mensah addressed the Board and congratulated them for what they have achieved. He also added that 2020 will be a tough year on all terrains and encouraged them to work hard to fulfil the oath of their office, and to work smart as a team.

GHPL Week 8: "We have to beat King Faisal for Olympics fans"- Gladson Awako