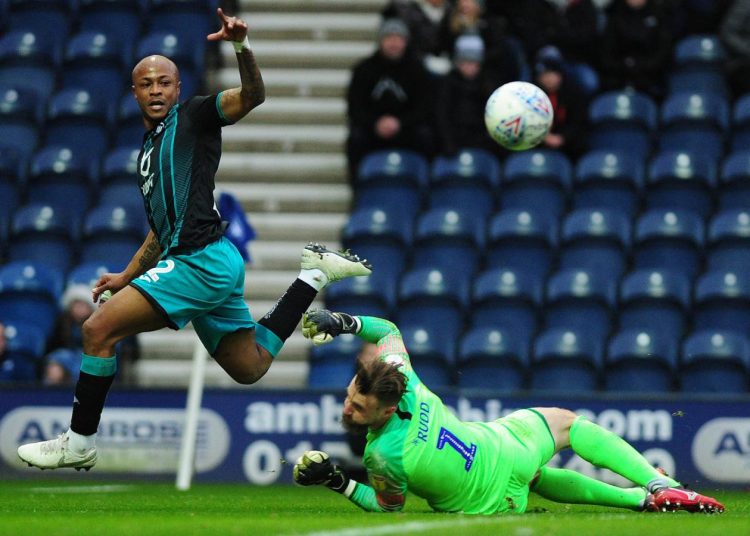 Ghanaian forward, Andre Ayew, was significantly involved over the weekend as Swansea came from behind to snatch a 1-1 draw at Preston North End.

Despite an impressive start to the game where Swansea had several chances to take the lead, including an Ayew header, the away side went behind in the first half.

Scott Sinclair bent a wonderful finish into the back of the net to give Swansea the lead. 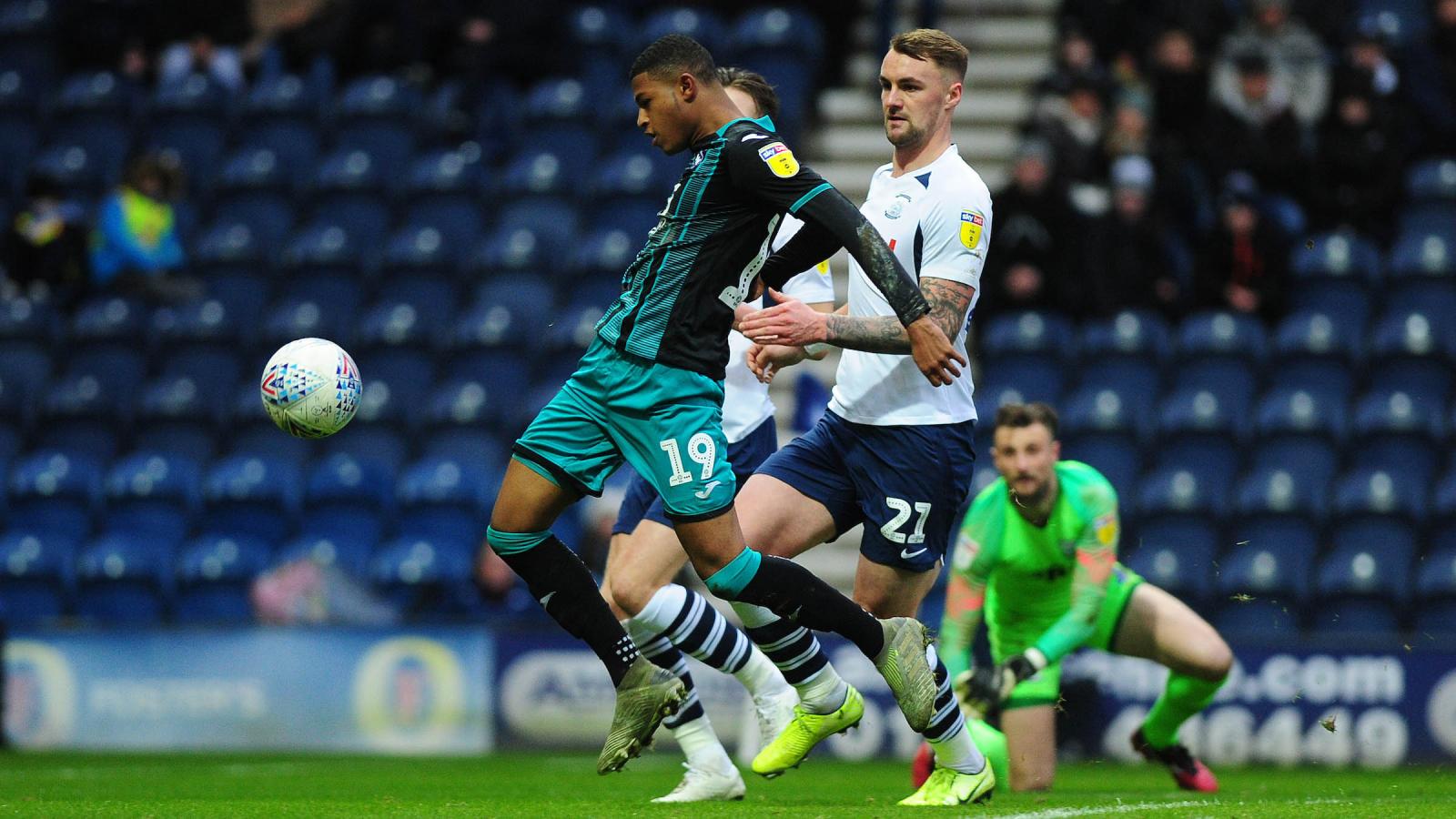 However, Swansea found an equaliser, a well-worked one which involved Gallagher and Ayew exchanging passes before the Ghanaian, through on goal had his ball across deflected into Brewster’s path with the striker finding the net.

It was Andre’s fourth assist of a stellar season in which he’s also scored 10 league goals.

Check out his assist here: