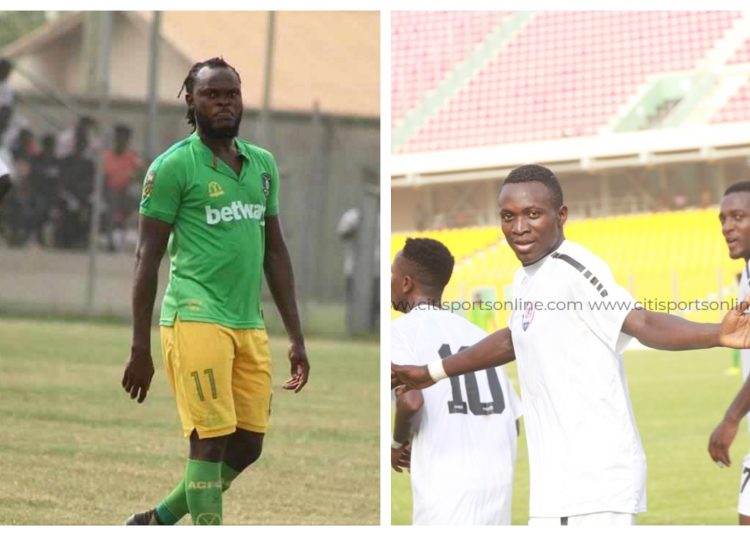 With one match left to play in Gameweek 8, 148 goals have been scored so far this season in the Ghana Premier League.

Aduana Stars’ Yahaya Mohammed and Inter Allies’ Victorien Adebayor, who head the top scorers’ table have scored a tenth of that number.

Mohammed scored one more in Aduana’s 3-1 loss to Ebusua Dwarfs while Adebayor grabbed a brace as Allies thrashed Eleven Wonders.

The top three goalscorers in the league – Mohammed, Adebayor and Prince Kwabena Adu – have scored about 14% of the goals in the league.

In contrast, the next seven top scorers have bagged 18% of the league’s goals so far.

While the number from the top three, in itself, impressive, it is the contributions they have made to their sides that are mind-blowing.

Yahaya Mohammed, who has netted eight goals so far this season has scored all but four of Aduana’s total tally.

That comes up to 67% of Aduana’s goals this season.

Inter Allies, on the other hand, have found the net 13 times so far, which means captain Victorien Adebayor’s seven strikes constitute 54% of their total. 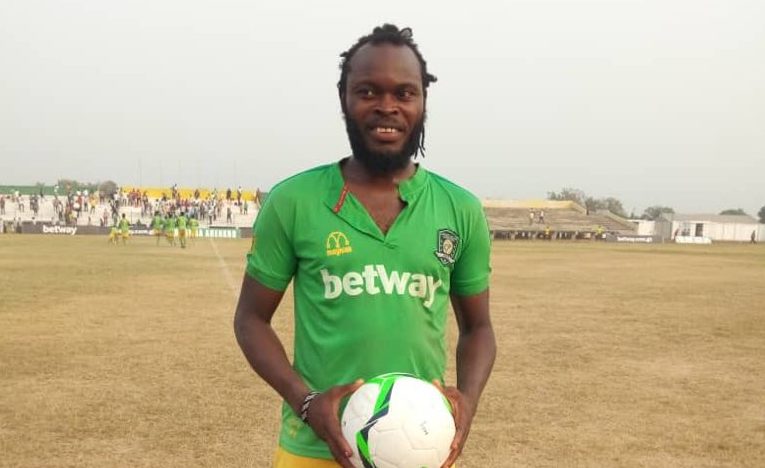 Bechem United’s Prince Kwabena Adu, who is next on the list, has six of his side’s nine goals, a percentage of 67% as well.

Completing the top five are Prince Opoku Agyemang who has half of Medeama’s 10 goals and Ibrahim Osman (five goals) who has scored 45% of his team’s 11 goals. 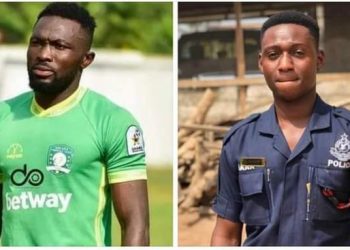