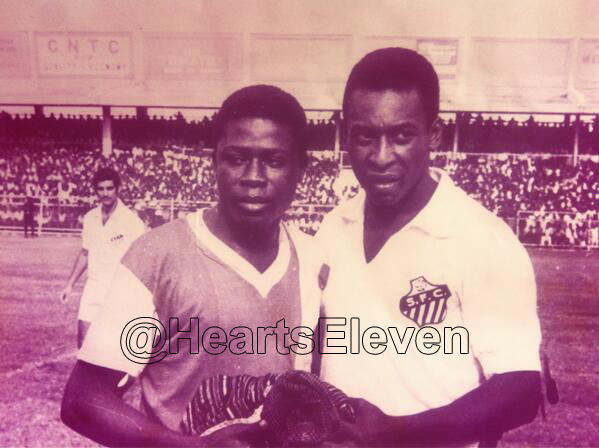 On February 6, 51 years ago, Hearts of Oak held Santos Futebol Clube led by the legendary Pele to a 2-2 draw at the Accra Sports Stadium.

Accra Hearts of Oak took the lead in the 27th minute through striker Abeka Ankrah. 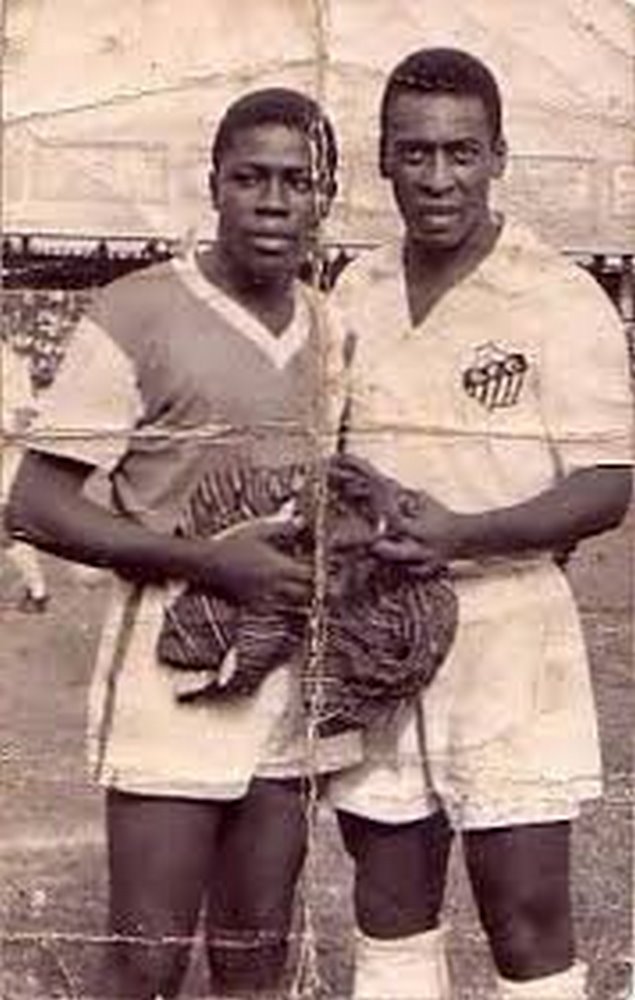 In the 55th minute, Ghana’s own ‘Pele’, Amusa found the net when he had the better of his struggle with the goalie. Amusa was injured in this process and he remained on the touchline for five minutes.

The visitors protested against the goal but later on gave in.

Substitute player Douglas for Santos pulled even the in the 67th minute. 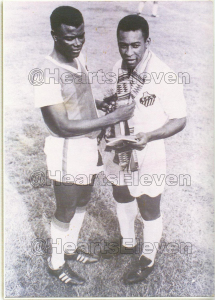 Despite the draw, Hearts still wrote their names in the history books by holding the giants from Brazil to a tie.

Santos FC had gone on a tour of Africa in 1969, led by the player, who would become one of the greatest ever to play the beautiful game, Pele. The Brazilian giants played 9 games on the continent. They won five, drew three and lost just once, and scored 19 goals and conceded 11 in the process. 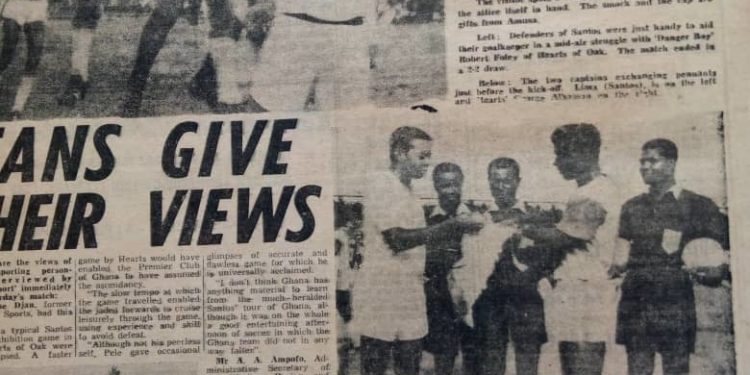 From watching football, to being suspended for 6 months: The story of Patrick Allotey’s fall from grace

Cristiano Ronaldo's girlfriend surprises him with $875,000 Mercedes for his 35th birthday [VIDEO]