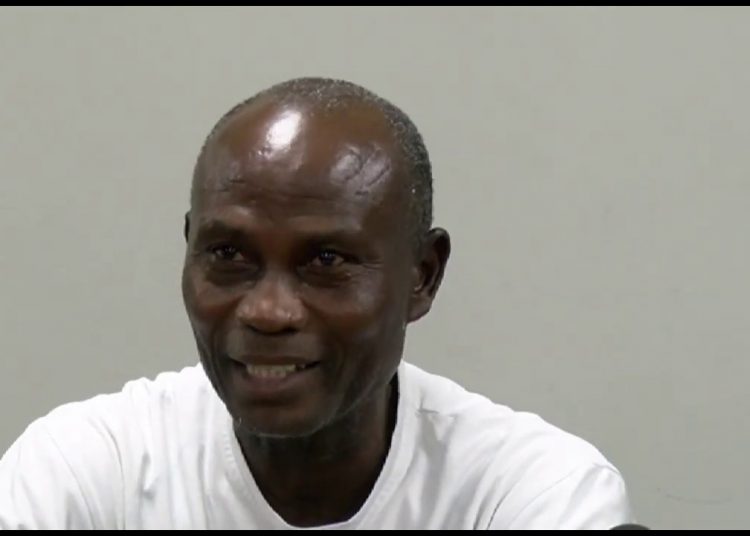 Aduana Stars assistant head coach, W.O.Tandoh, has criticised how the Ghana FA came to decide on Asare Bediako as the Nasco Coach of the month for January.

Bediako was named the top coach of the month after he led his team to four wins and two draws in the month under review. 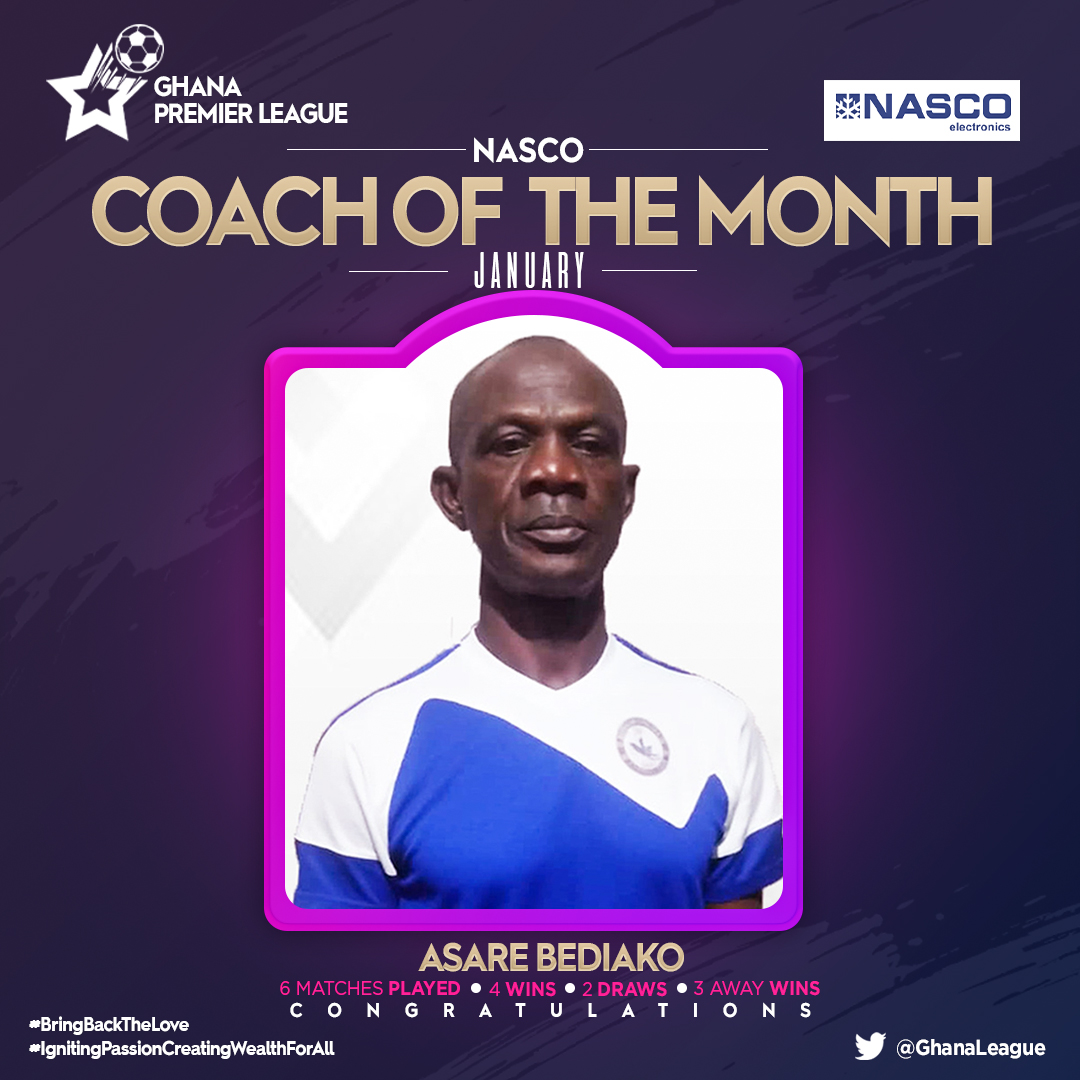 However, Tandoh is not satisfied with how the FA decided on the recipient of the award.

He believes that even though Bediako’s record may be slightly better, the work he did with Aduana Stars needs to be recognised.

“I think they were not a little fair with the criteria but not with the choice of the winning coach. I have even gone ahead to congratulate Asare Bediako. I just thought that the FA would use statistics to guide them.

They should have looked at how scored more, who conceded less and other things. You have to look at what my players in that period and over the nine matches played so far.

The FA said Bediako managed to beat the clubs in that period but then, there is no club bigger than Aduana in Ghana.”

They also got an away draw at Berekum Chelsea in Week 6 and they lost 1-0 at Eleven Wonders.

In total, Aduana Stars got 10 goals in January while Berekum Chelsea scored 5.