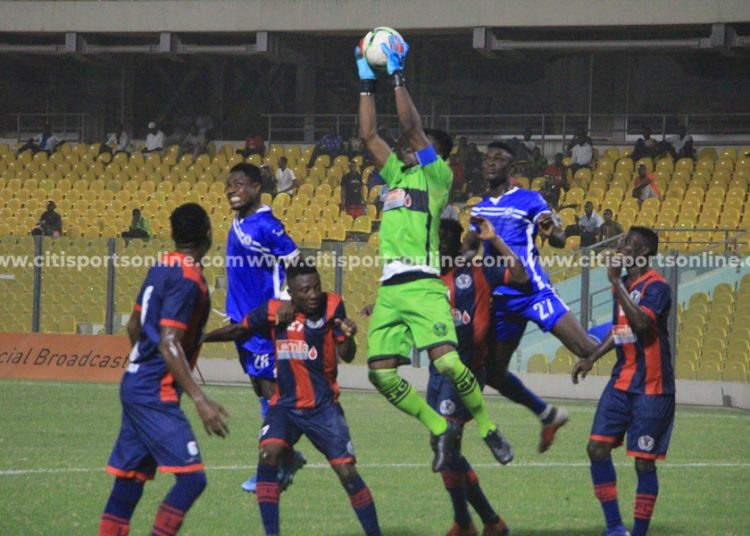 Accra Great Olympics came from a goal down to hold Legon Cities to a 1-1 draw at the Accra Sports Stadium on February 14, 2020.

The first half of the game ended 1-1 with both sides very much playing for the win.

The second half was a similar story to the first but neither side could find the back of the net. 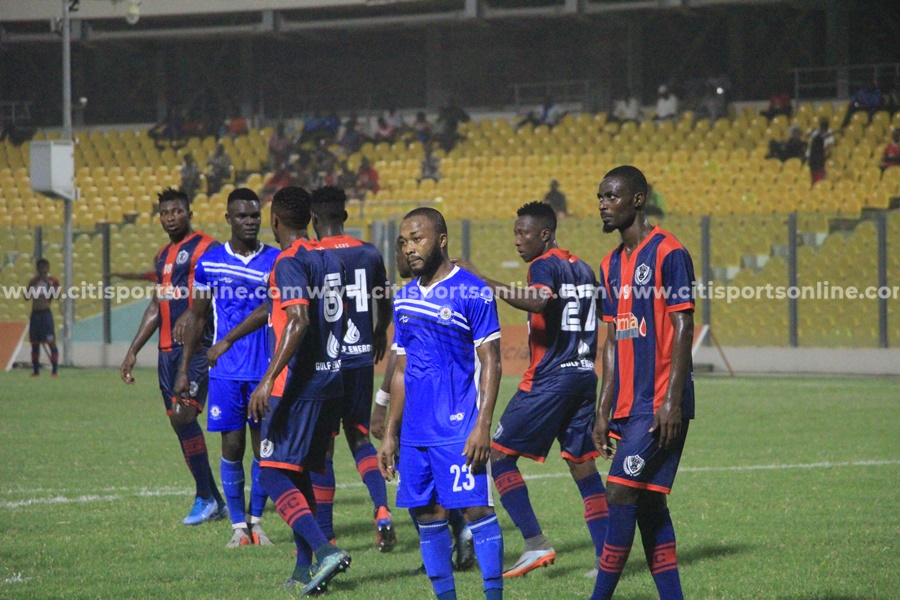 Legon Cities started the game well and dominated in the first 15 minutes of the game.

The home side of the day took the lead courtesy of a goal from Yakubu Mohammed.

He picked up a through pass from Maxwell Oppong, who had dribbled past three defenders before laying a pass to Yakubu, who rounded Sowah Ernest in the Olympics goal and slotted in the opener in the 26th minute.

Sulley Ibrahim grabbed the equalizer for Accra Great Olympics in the 39th minute of the game.

He picked up a loose ball outside the 18-yard-box, raced through on the right flank and smashed home the equalizer leaving goalkeeper Fatau Dauda with no chance. 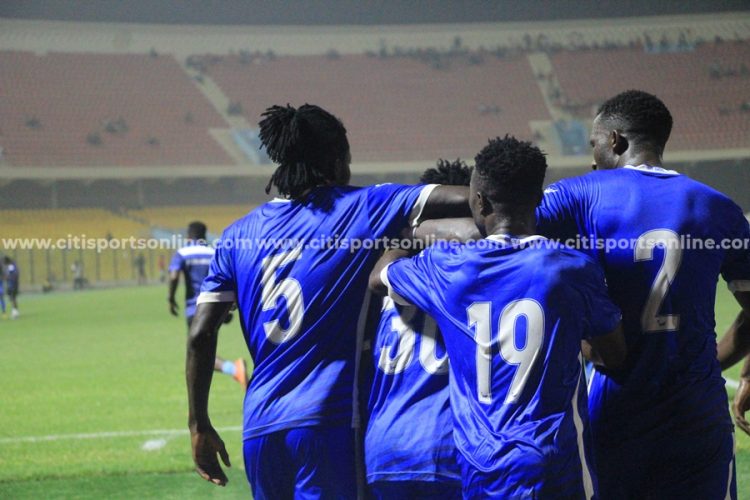 Referee Rustum Senorgbe, in the 87th minute, waved his arms to signal no penalty after Ernest Sowah appeared to have tripped Jabila Abdul Karim who attempted to round up.

The game ended 1-1, a result Accra Great Olympics will be most pleased about having been behind.