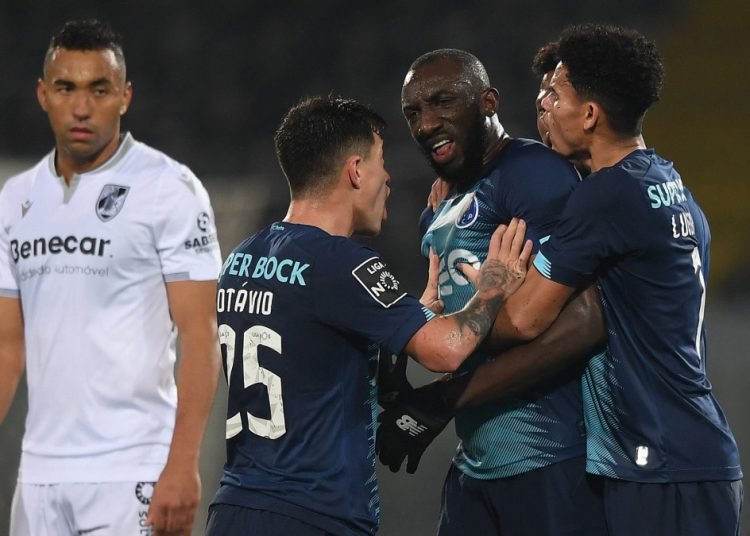 Anti-discrimination body, Kick It Out says it is disappointed by the failure of the officials and players on the field to offer more support to Porto forward, Moussa Marega after he suffered racist abuse.

Marega walked-off after he was subjected to racist abuse from fans of Vitoria de Guimaraes.

Kick it Out said in a tweet: “This is really tough to watch. The blatant disregard for protocol is unacceptable, and players should be united and walk off together in their condemnation of racism, instead of this.”

Marega played on loan for Vitoria in 2016-17 and suffered abuse throughout the 60 minutes he played against them.

Monkey chants could be heard clearly throughout the match, Sport TV reporter Ivo Costa who was at the match told CNN.

Marega then scored and celebrated by pointing to his skin.

Incensed, the Vitoria fans threw chairs and other objects at Marega.

Marega walked off the pitch at this point, pushing away teammates and opposing players who tried to convince him to stay on the pitch.