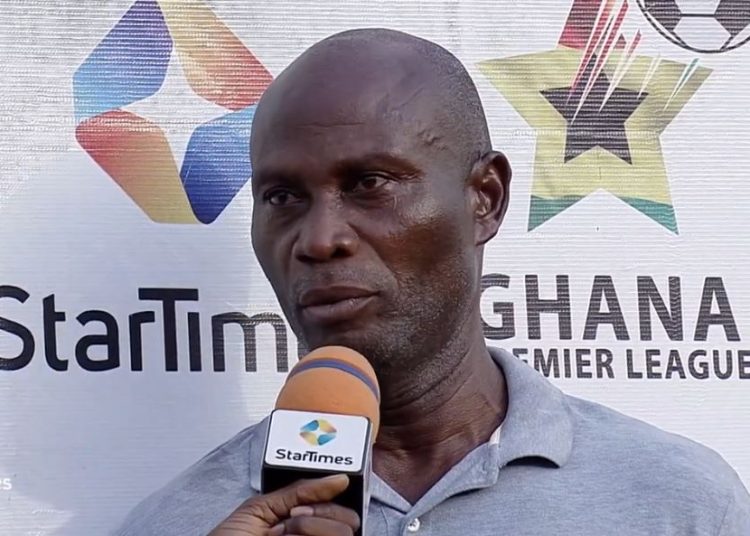 Aduana Stars coach, W.O. Tandoh, has admitted that there are things in football that are more than meets the eye and people who follow the sport must recognise them and accept their existence.

His comments came after his side Aduana Stars and Asante Kotoko started their Week 11 tie in the Ghana Premier League with 10 players each. The news of the strange move spread like wildfire among football fans who thought it was a joke but it turned out to be true.

While no official reasons have been given by the two clubs, there is speculation that the decision was taken based on spiritual consultations done by the two teams in relation to the match in question and Tandoh seemed to have given credence to this his interview with StarTimes after the match.

“You must believe in things that are outside the football pitch. Kotoko came here and decided not to use 11 players for reasons best known to them.

We also decided to go with 10 men so we could match them 1v1. Later in the game, we brought off Bright Adjei so we could draw them onto us.

In the second half, Kotoko threw on more players like Augustine Okrah to play from the flanks but we told them we were the better side.”

The match was settled in the 89th minute by a goal from Samuel Bioh after he went past Christopher Nettey and placed the ball into the net.