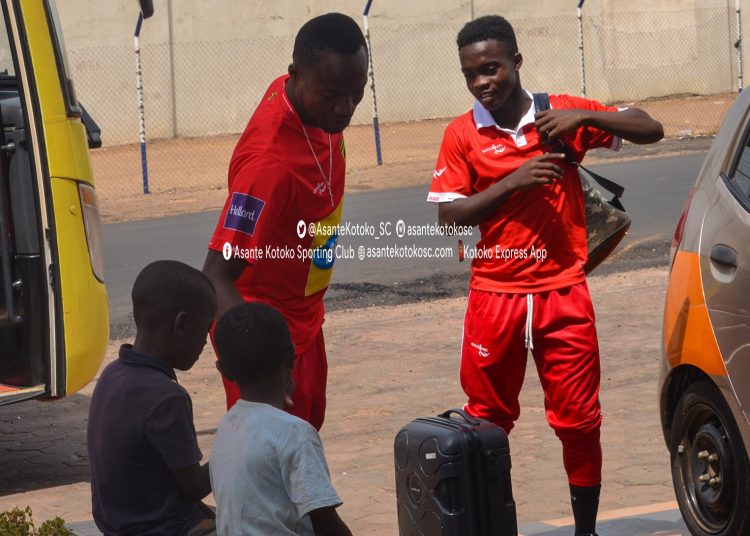 Kumasi Asante Kotoko’s players and technical team are making their way to the capital Accra ahead of their Ghana Premier League game against Bechem United on Friday.

The game is extra significant because it is the first time Kotoko are going to be playing a home game at the Accra Sports Stadium.

The club shared photos of some of their players, including starlet Matthew Cudjoe, getting ready to set off from Kumasi. 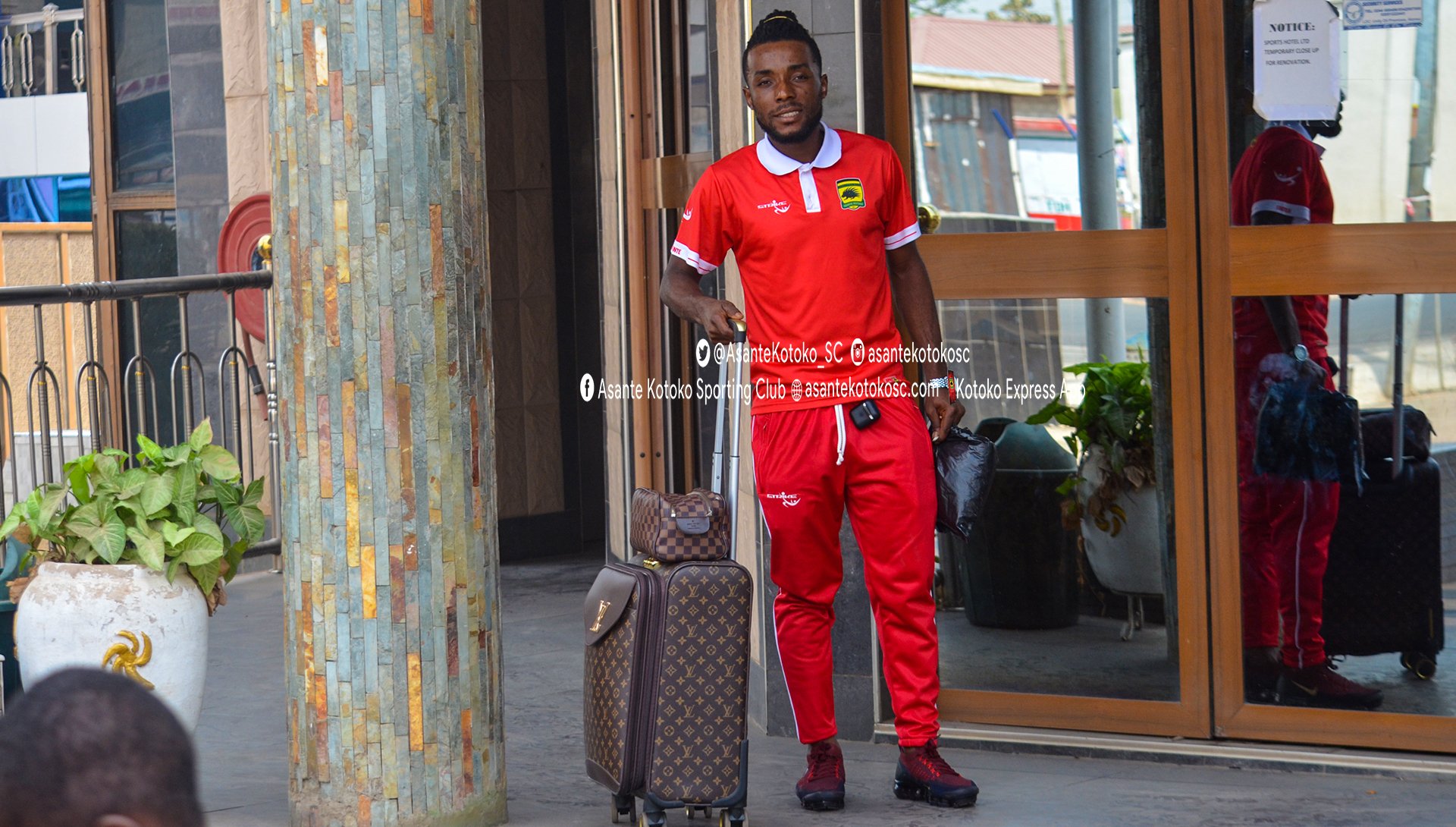 Kotoko host Bechem United at the Accra Sports Stadium in the evening kick-off, before the weekend’s full schedule.

The Baba Yara Stadium, Kotoko’s traditional home ground, is currently undergoing renovations and presumably, will not be available until the end of the season at least.

As such, the Kumasi club have been forced to abandon their traditional home comforts for Accra.

They start this run of games against Bechem United and they round off their season at home to King Faisal.