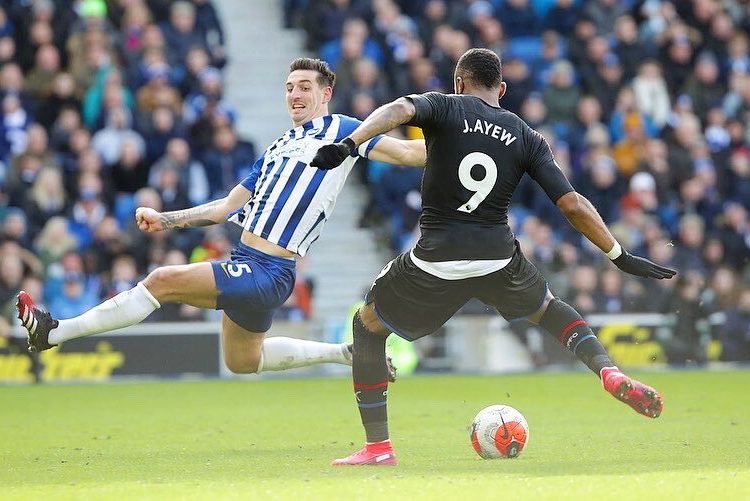 Ghana’s Jordan Ayew scored the crucial winner for Crystal Palace against Brighton on Saturday as they put some more distance between them and the Premier League’s relegation zone.

Palace had been on the back foot for much of the match and were lucky not to be behind at several points in the game, mainly due to poor finishing from Brighton striker, Maupay.

Playing on the right of a front three with Wilfried Zaha and Christian Benteke, Jordan had very few chances to trouble the Brighton defence. 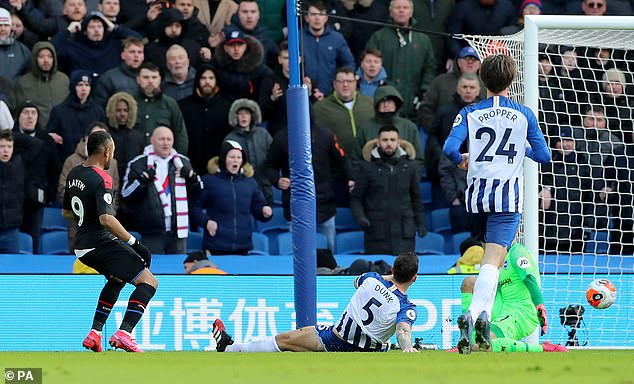 On a rare foray forward in the 70th minute, Christian Benteke, who had himself been guilty of missing Palace’s limited chances, found a lovely reverse pass to Jordan Ayew. 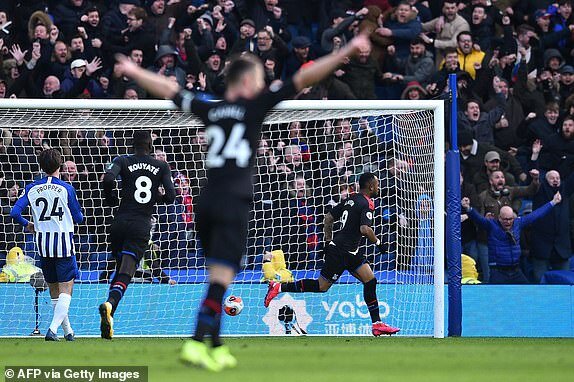 The Black Stars striker still had a lot to do but managed to finish past Brighton keeper, Matt Ryan from the angle, although the goalie probably should have kept it out. 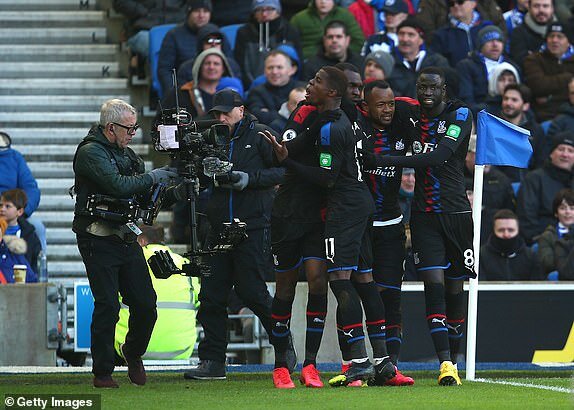 Jordan has now scored seven goals in the Premier League for Palace, equalling his best tally season tally, having scored seven as well for both Swansea and Aston Villa.

Crystal Palace aren’t letting Jordan’s huge moment on Saturday slip by as they posted the video of the goal on Twitter on Sunday. 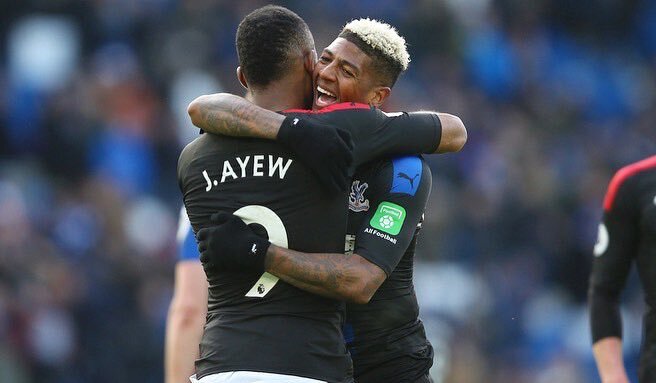 Take a look at the great strike below: