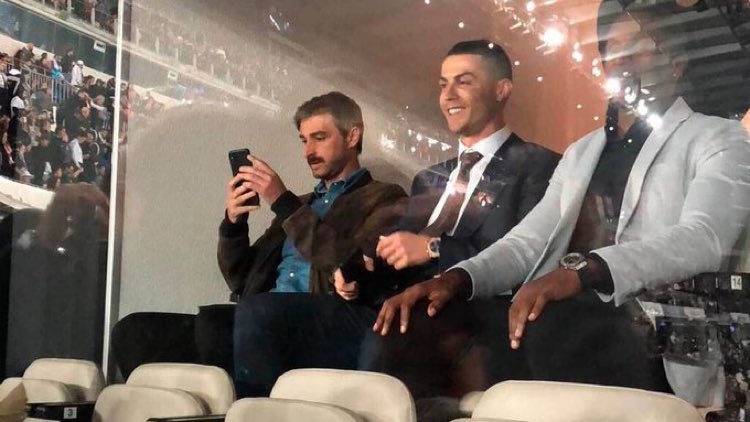 Real Madrid’s 2-0 win over Barcelona gave Los Blancos more than just the three points that took them back to the top of La Liga.

It also ended a brutal run of results against the Catalan giants in the last few years.

The stats didn’t make good reading for Real prior to the weekend. 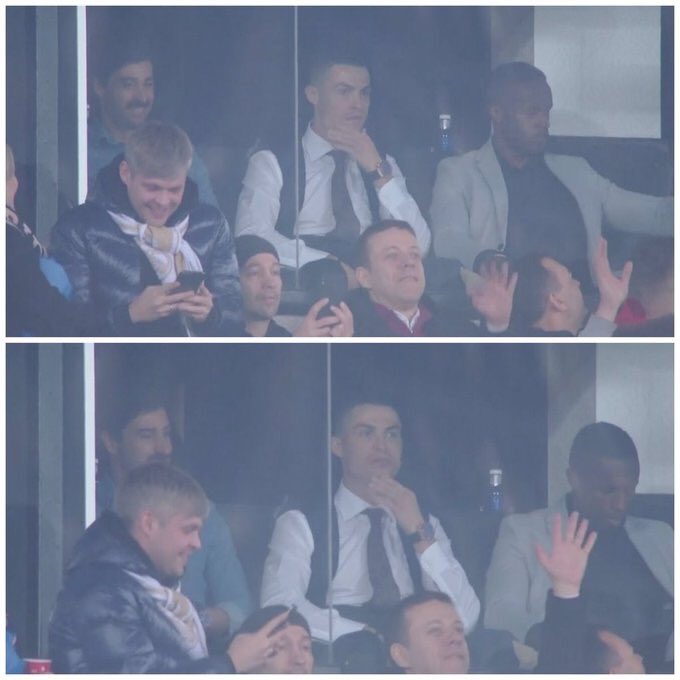 Real Madrid had not beaten Barcelona in their last seven encounters and had only won one of their last 10 competitive encounters.

At the Santiago Bernabeu, Barcelona had been dominant as well, winning five of the last six meetings there.

In fact, Madrid had not beaten Barca at home – or anywhere for that matter – since Cristiano Ronaldo left for Italy.

But Real Madrid’s all-time top scorer came back ‘home’ on Sunday to cheer on his former side as they ended that run in great style.

Ronaldo even cheered when the referee blew full-time whistle, confirming Real’s win and their rise to the top of La Liga.

The home fans also warmly responded to the return of the player, chanting his name at full time.