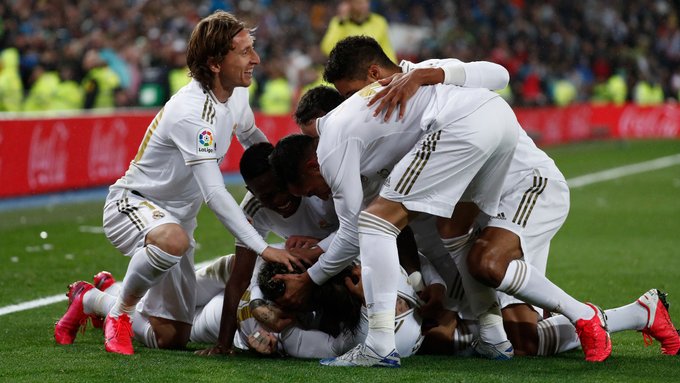 Vinicius Junior and Mariano were both on target for Los Blancos as they secured a first victory over Barcelona in eight matches.

Vinicius finished from an angle on the left via a deflection before Mariano made the points safe in stoppage time.

In between those strikes there were chances for either side to score – Karim Benzema fired over the bar for Real Madrid while Barcelona’s new signing, Martin Braithwaite also failed to find the net.

Before the weekend, Real Madrid had not beaten Barcelona in their last seven encounters and had only won one of their last 10 competitive encounters. 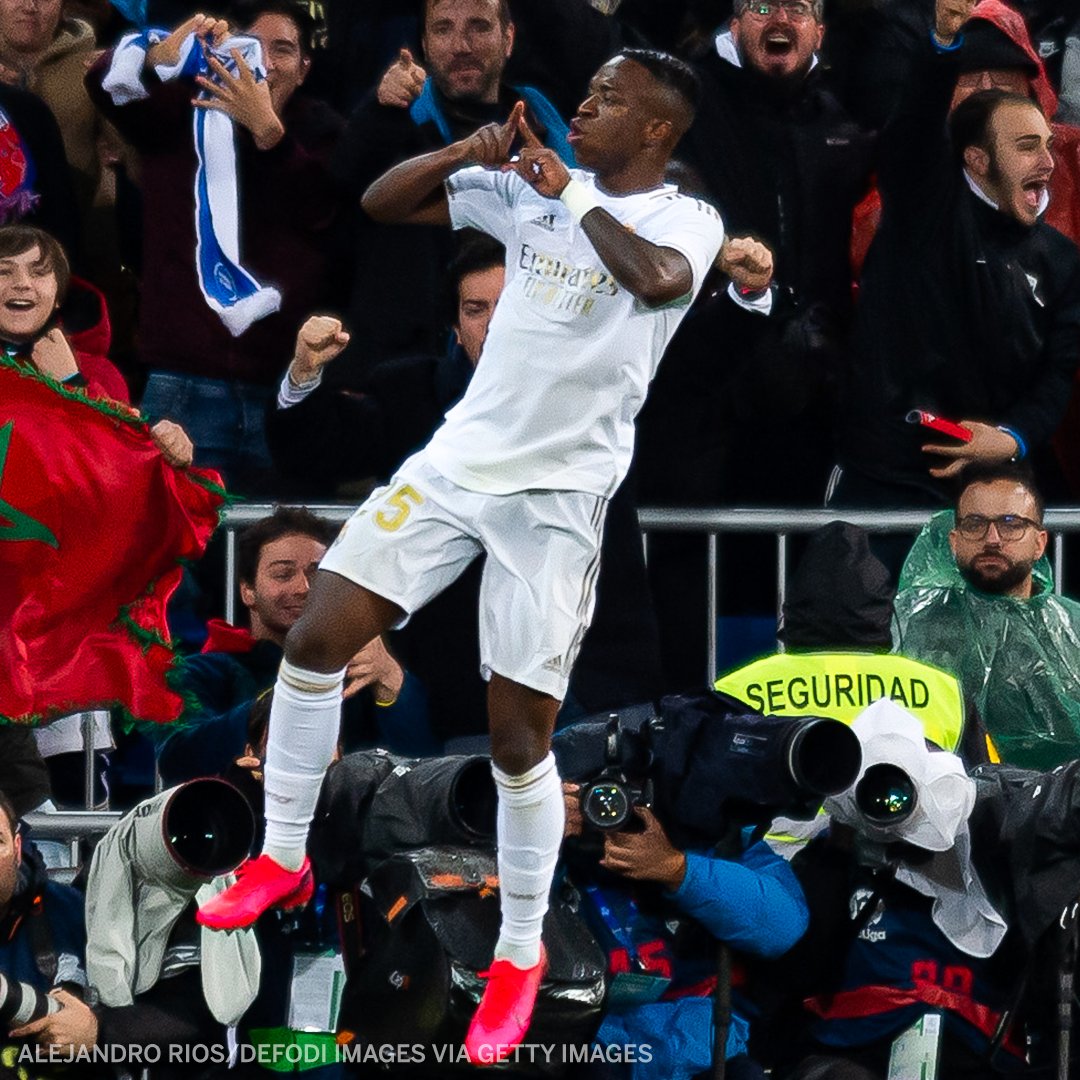 At the Santiago Bernabeu, Barcelona had been dominant as well, winning five of the last six meetings there.

In fact, Madrid had not beaten Barca at home – or anywhere for that matter – since Cristiano Ronaldo left for Italy.

But the youngsters rose to the occasion for the capital side as they earned a huge win in the title race in Spain.

Take a look at the strikes below: