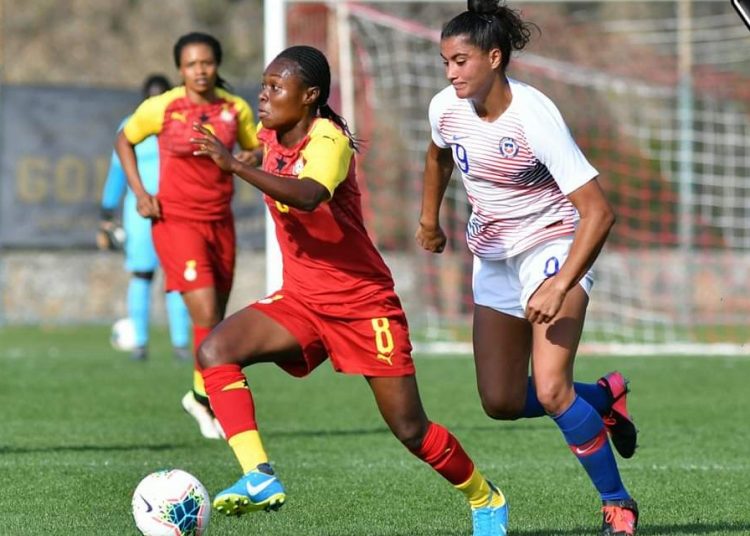 The Black Queens suffered a 3-0 defeat to Chile in their opening Group B match at the 2020 Turkish Women’s Cup on Wednesday.

After a goalless first half, the South Americans shot into the lead from the spot after goalkeeper Fafali Dumeshi went straight into the Chilean attacker. Karen Araya stepped up and scored the resulting penalty in the 57th minute.

Two minutes later, Camila Sàez doubled the Chilean lead from close range after Dumeshi had produced a nice save to stop a goal bound header.

The Ghana defenders were caught ball watching for an opponent to turn it home.

Chile profited from defensive blunder to add the third in the 67th minute through Daniela Pardo.

Coach Mercy Tagoe paraded a strong squad to face their counterparts but her charges could not keep up with the Chileans.

Ghana’s next match will be against Northern Ireland B at the Gold City Sport Complex on Saturday, 7 March, 2020.

‘Is he your brother?’ – Akonnor gives hilarious response to question about John Boye’s omission [VIDEO]

'Is he your brother?' - Akonnor gives hilarious response to question about John Boye's omission [VIDEO]