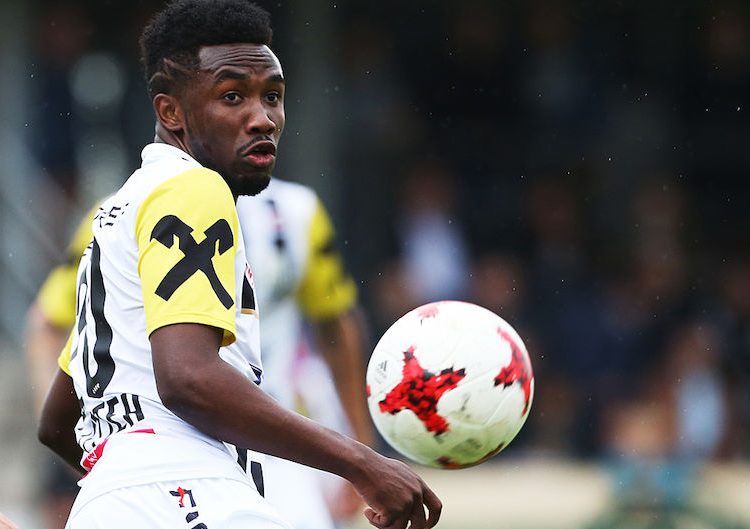 The former WAFA graduate has been in red hot form this season, scoring 5 goals in 18 league appearances this season for the Austrian Bundesliga outfit.

His performances have helped propel LASK to the Round of 16 of the Europa League where they will face Manchester United. He is now set for a return to the Black Stars for the first time since AFCON 2017.

Ghana will face Sudan at the Cape Coast Stadium on March 27 before engaging the same opponents 3 days later in Khartoum in the return leg.

The Black Stars have 6 points from 2 games having beaten South Africa and Sao Tome and Principe in their opening two games.