My halftime talk turned things around for us – Great Olympics Coach 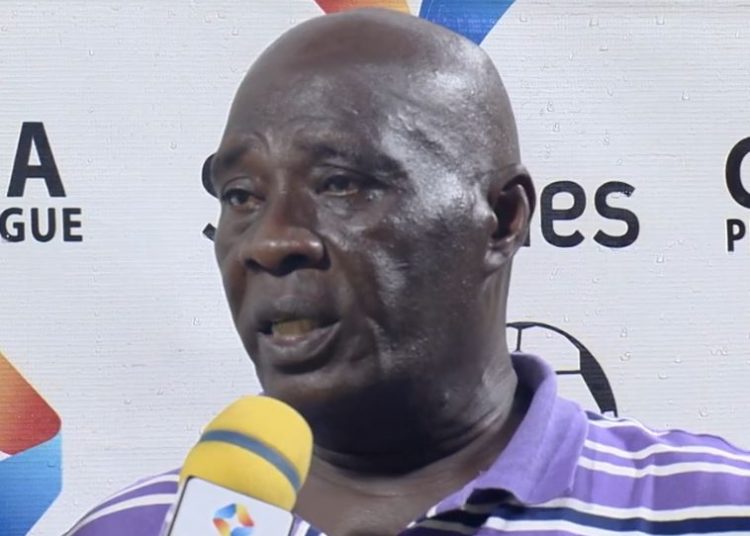 The Dade Boys bounced back from their midweek humiliation at the hands of Accra Hearts of Oak with a 2-1 win over Liberty in Accra on Sunday.

With the score level at halftime, Olympics came out with a spirited second half performance to claim all three points thanks to a Maxwell Quaye wonder-strike.

Annor highlighted the impact of his halftime team talk on his side’s win.

”I reminded them of the defeat against Hearts and told them we had to win at all cost,” he said.

”Because of this, mentally and physically my players were ready.

”I reminded them at halftime that all was not lost, and that we had to win the match after 90 minutes,” he added.

The win pushed Olympics up to 12th on the league standings, above Liberty and Dreams FC.