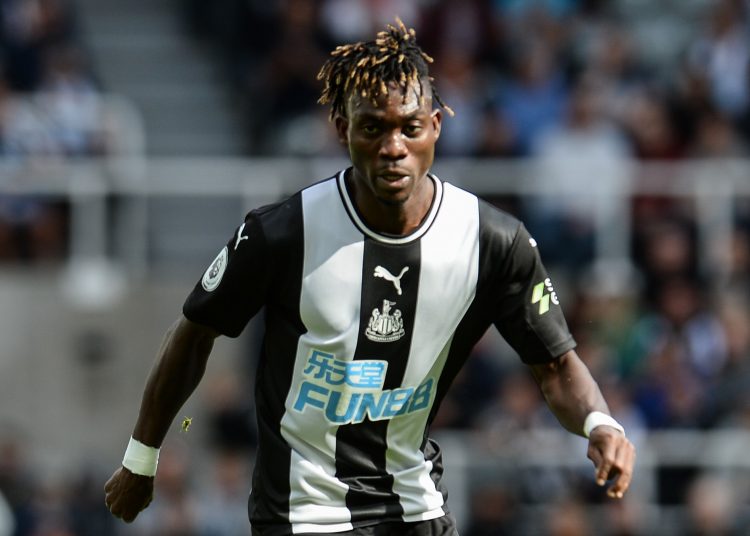 Ghana’s Christian Atsu will put his video gaming skills to the test as he takes on Tottenham’s Moussa Sissoko in the Round of 16 of the inaugural ePremier League Invitational tournament.

The showdown will happen on Wednesday April 22 at 2pm Ghana time and the two players will slug it out in a game of EA Sports’ FIFA 20 which will be streamed live over the Internet.

Players will be in the comfort of their homes due to the Coronavirus pandemic and they will challenge each other online.

Atsu has been chosen to represent Newcastle while his former team mate, Sissoko, will be flying the flag for Tottenham Hotspur.

Atsu drew a bye in the first round and so, he gets to play in the round of 16 and if he beats Sissoko, he will face the winner of the tie involving Tom Grennan, who is representing Manchester United, and Liverpool’s Trent Alexander-Arnold.

With the exception of Manchester United and Arsenal, the other Premier League teams will have one of their players represent them in the virtual gaming tournament.

Players like Raheem Sterling, Trent Alexander Arnold, Wilfried Zaha and Diogo Jota will be taking part in the tournament and the prize money will be given to the #PlayersTogether Initiative set up by the Premier League players to generate money for the National Health Service in England which is at the frontline of the Coronavirus pandemic in England.

The tournament will run from April 21-25.

Which players are taking part in the tournament? 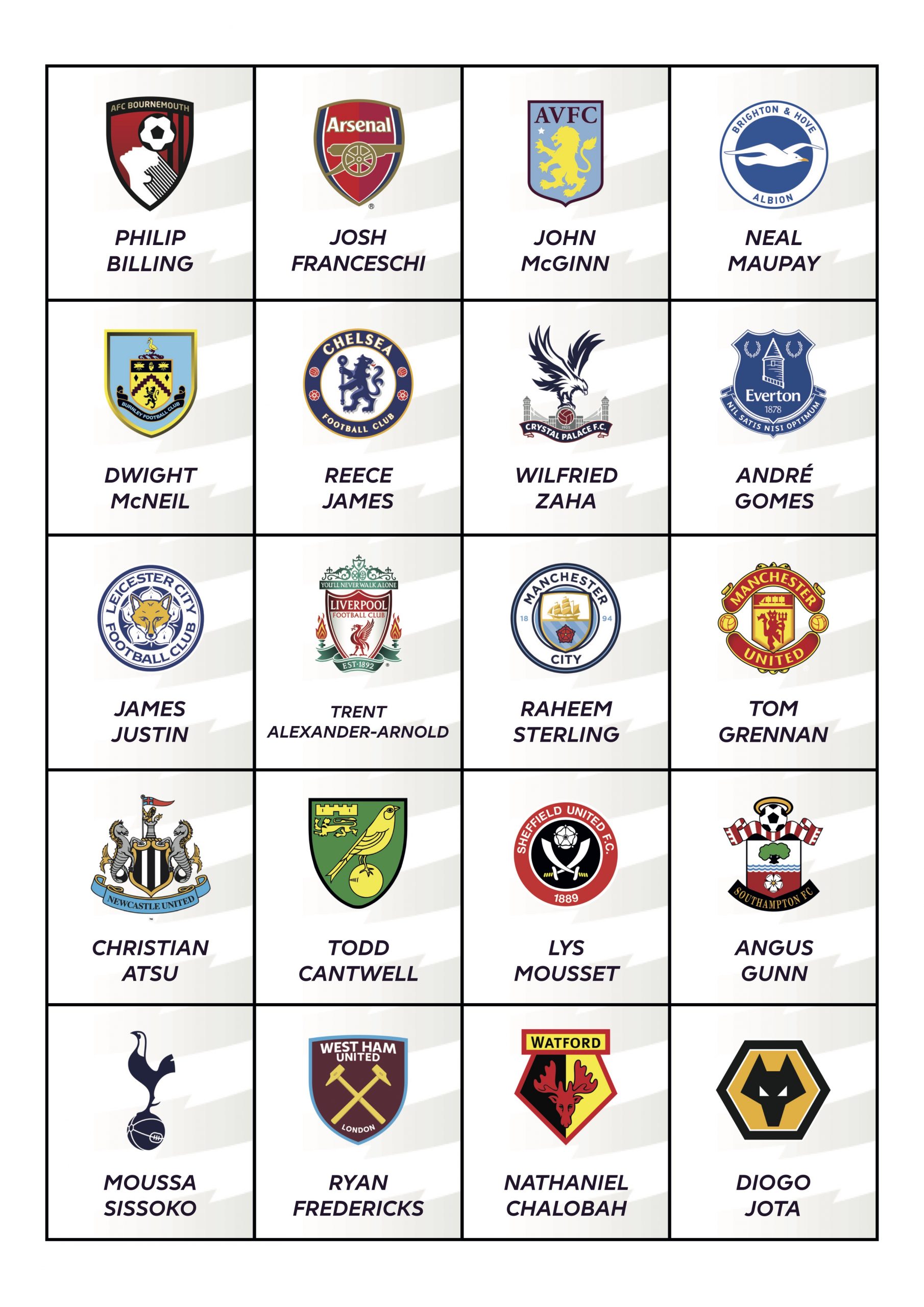