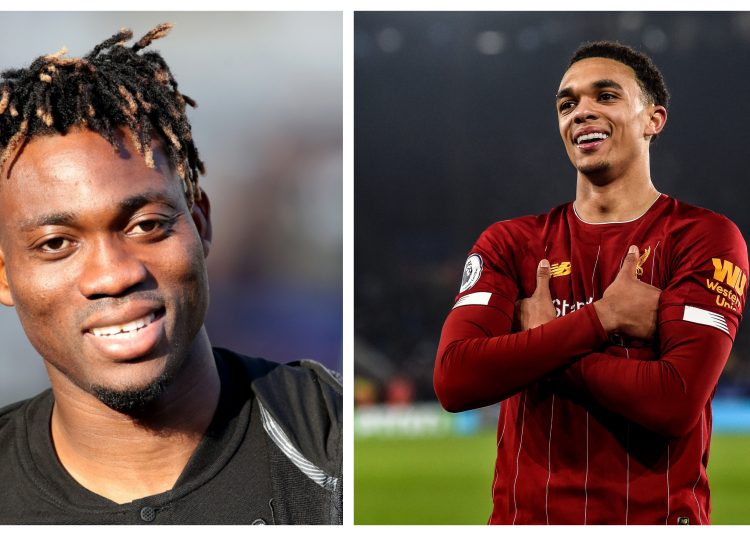 Atsu progressed to the quarters after he beat Tottenham’s Moussa Sissoko 2-1 in a tense match on Wednesday.

🎮⚽️ @ChristianAtsu20 is back in #ePremierLeague Invitational action on @EASPORTSFIFA today, taking on Liverpool's @trentaa98.

The winner of the match will face either Everton’s Andre Gomes or Man City’s Raheem Sterling in the semis.

The match kicks off at midday BST (11:00am GMT) and will be live on the Premier League’s Twitter and YouTube pages.

Atsu’s game over Sissoko was a cagey one but Atsu found the opener through Joelinton. 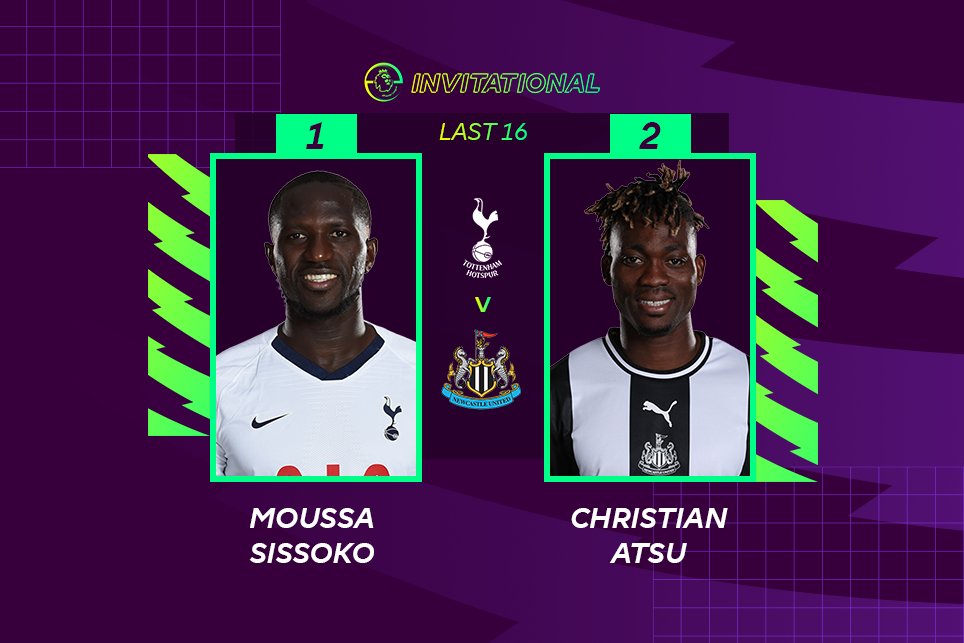 Moussa Sissoko found an equaliser for Tottenham, scoring himself and capping it off with a hilarious celebration.

With the match seemingly heading for a draw, Atsu found an 89th-minute winner to give Newcastle yet another win over Spurs this season.

Take a look at the scenes from the game including the late winner:

Joelinton scores against @SpursOfficial… again! 💪@ChristianAtsu20 has @NUFC 1-0 ahead at half-time

It’s happened! @MoussaSissoko has scored for @SpursOfficial against @NUFC at St. James’ Park!

Here are some of the reactions to Atsu’s win:

Atsu dey show say he be from Ghana ampa, he dey do am one goal project. Ghana Blackstar ways😂😂😂🇬🇭🇬🇭🇬🇭

Trent is about to face a real gamer