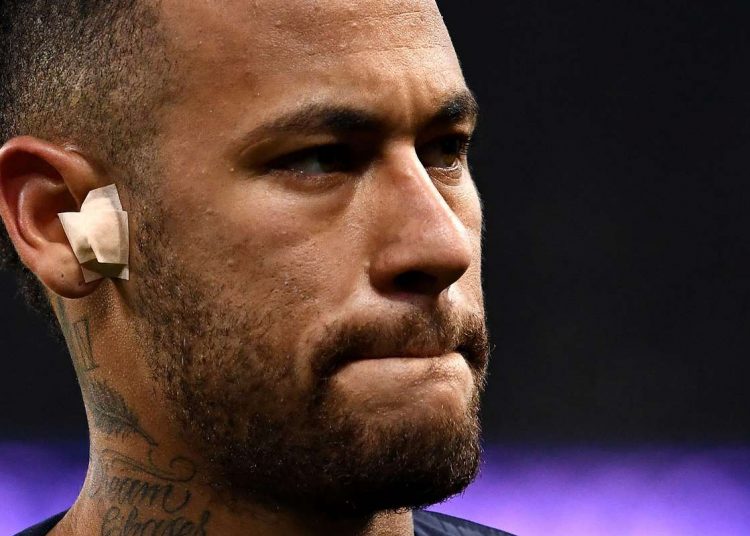 Brazilian star Neymar, couldn’t hold back the tears as he reminisced about his time at Barcelona and his partnership with Lionel Messi.

Neymar signed for the Catalan club in 2013 from Santos and went on to make over 100 appearances and won La Liga and the Champions League.

In an interview with Rede Globo’s Esporte Espetacular, Neymar broke down while talking about Messi, saying the Argentine provided him with support when he needed it the most. 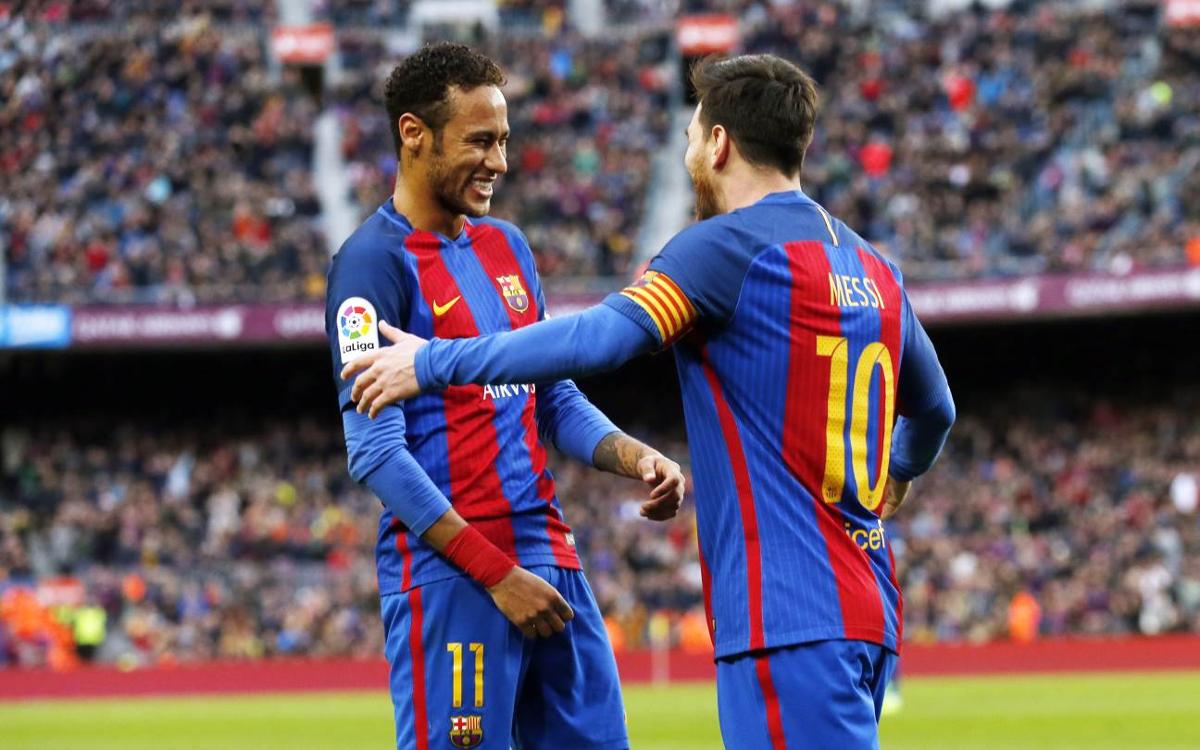 “Honestly, it’s difficult, very difficult for me to talk about Messi, because it was very special for me at Barcelona, I say this to everybody,” he said.

“At the moment when I needed the most support, the best player in the world arrived and gave me a hand. Come here, I’m here to help you.”

He also said Messi advised him not to be “shy” when he first arrived and that he shouldn’t be afraid of “anyone at the club.”

Despite Neymar’s acrimonious departure to French Club PSG in 2017for a world-record fee of £200m, Barcelona were desperate to sign the 28-year-old last summer. 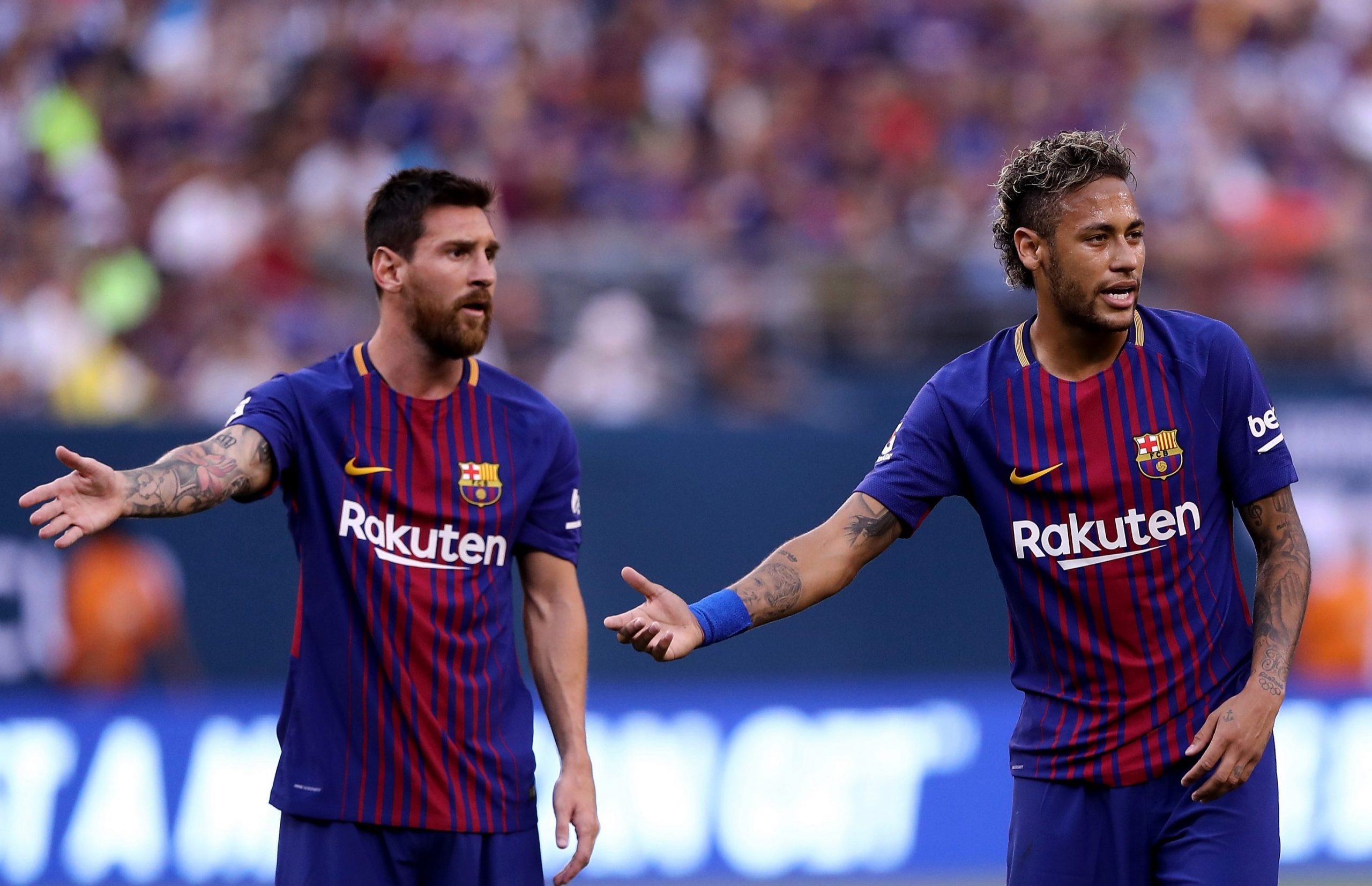 Messi also insisted he would have loved for the club to resign Neymar as he would have “increased our chances of achieving our objectives.”

“He was desperate to come back. I don’t know if the club really tried or not. I would have loved to have Neymar back. I understand those people who are against his return and it’s understandable for what happened with ‘Ney’ and the way that he left,” he added.

“But thinking about it on a sporting level, I personally think Neymar is one of the best players in the world and having him in our squad would increase our chances of achieving our objectives.”

Take a look at an excerpt of Neymar’s interview below: